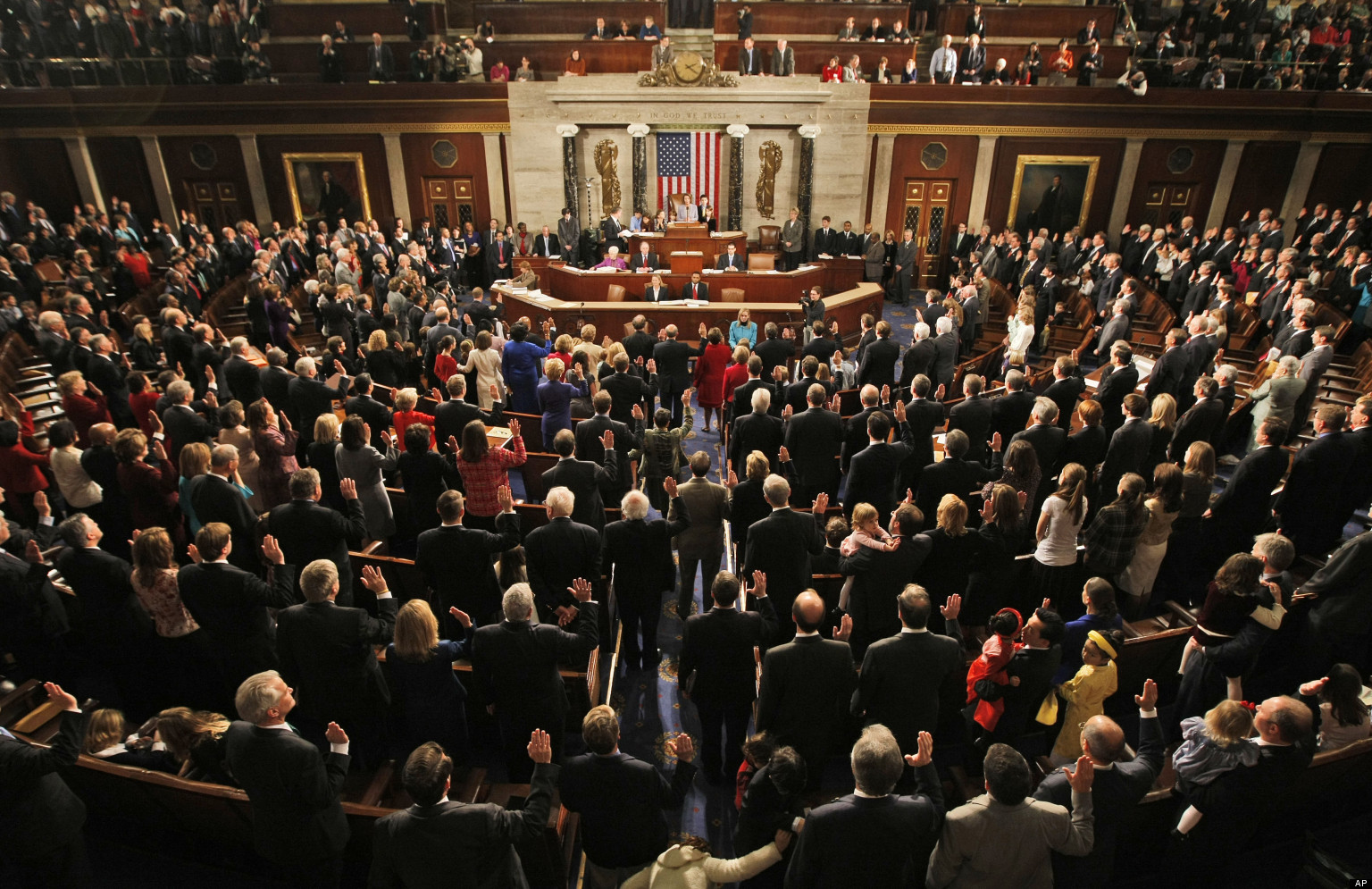 PEOPLE OR POLITICIANS: WHO DO THE PALMETTO STATE’S “REPUBLICAN” CONGRESSMEN SUPPORT?

Ten months ago we wrote on a “gut check” vote for South Carolina’s so-called “conservative” U.S. House delegation.  Specifically, we were calling on these “Republican” lawmakers to opposed the reelection of liberal U.S. Speaker of the House John Boehner.

Yeah … even the chest-thumping “I’m the only true conservative in Washington” Sanford sold out on this vote (prior to invoking the Almighty).

How did Boehner govern after winning reelection?  Well, “Republican” deception and hypocrisy on government spending continued, while the GOP caved on defunding Barack Obama‘s controversial illegal immigration edict.  Oh, and Boehner (again with the support of Sanford and several other members of the South Carolina delegation) rammed through a crony capitalist global trade deal that takes direct aim on Palmetto State manufacturing and agriculture.

Now Boehner is on his way out, and the race to replace him has veered wildly off of the establishment script.  Boehner’s liberal right-hand man – U.S. Rep. Kevin McCarthy of California – was seen as a lock to win the race, but he abruptly pulled out last week (amidst a saucy back story).

Now the “Republican” establishment is scrambling … hoping to draft liberal U.S. Rep. Paul Ryan of Wisconsin for the post. 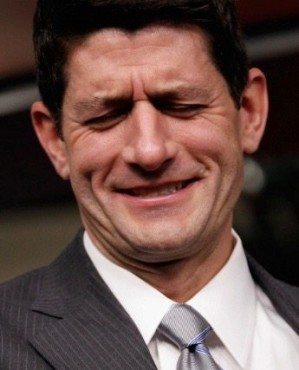 Ryan is unacceptable to true pro-freedom, pro-free market supporters for any number of reasons (including those laid out in this piece).  Sadly, certain members of the South Carolina delegation are gushing about his qualifications.

Make no mistake: This is another gut-check vote.

In fact we’ve laid out the reasons why in another piece.

“The U.S. Congress cannot have yet another ‘meet the new boss, same as the old boss’ moment,” we wrote. “Either it radically reinvents itself and starts representing its citizens again, or the Republic dies.”

Key to this “radical reinvention?”  A reassertion of Congress’ Article I powers aimed at protecting freedom and free markets from a tyrannical executive branch and complicit judiciary.  One lawmaker – U.S. Rep. Ken Buck of Colorado – has made the case for this reinvention already.

“Decades of regulatory overreach and judicial activism have shattered the ‘three-legged stool’ upon which our Republic rests – sapping our innovation, curtailing our productivity, eroding our freedoms and giving rise to an increasingly unwieldy, unsustainable government,” Buck wrote.  “The beneficiaries? Government – and select special interests. The losers? American citizens, workers and consumers.”

Indeed: And that’s what the U.S. Speaker’s race boils down to … choosing between a leader who will be loyal to the people or one who will keep them enslaved to the D.C. political class.

Not surprisingly, establishment media like The Wall Street Journal have branded anyone who opposes Ryan as “refuseniks.”

Bullsh*t.  They are patriots.

And the stakes for which they are fighting for couldn’t possibly be higher.

The federal government is more than $18 trillion in debt thanks to bipartisan excess.  Entitlements are about to implode (sooner rather than later).  Ninety-four million working age Americans don’t have jobs.  Incomes are shrinking.  So is the middle class.  Our country’s borders are wide open and dependency (even for immigrants) is sacrosanct.  Our failed interventionist foreign policy has created a potent new enemy – one we’re engaging as we try to pick a fight with an old enemy (and take marching orders from those relying on our borrowed billions).

Meanwhile our government continues spying on its citizens (and storing their personal information) while it persecutes those who seek to stand for limited government.

Congress cannot put another establishment “Republican” in the Speaker’s chair.  It cannot anoint another “old boss” to helm the sinking ship of state.  To do so would be to (once again) spit in the face of the movement that gave the GOP its majority in the first place.  More to the point, though, to do so would be to embrace the unsustainable, unconstitutional, un-American policymaking that’s pushing this country deeper underwater.

Accordingly, we urge every member of the South Carolina “Republican” delegation to reject Paul Ryan’s candidacy – and the candidacy of any GOP lawmaker who isn’t fully committed to freedom and free markets.

They’ve already sold us out once before … we can’t afford to have them sell us out again.

Paul Ryan: The Next Speaker?