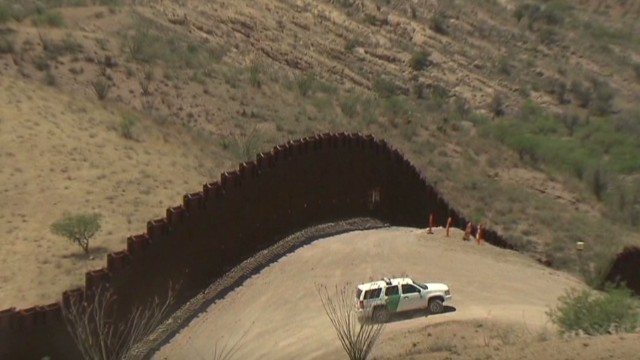 PEELING BACK THE POLITICALLY CORRECT DEBATE

|| By FITSNEWS || Say what you want about Donald Trump, but the billionaire mogul has overturned the apple cart that was the 2016 “Republican” presidential primary.

What was envisioned by the party’s increasingly left-leaning elites as a sanitized, scripted exchange of talking points has turned into a totally unfiltered outpouring of raw popular outrage – with Trump smartly and unapologetically channeling the angst of huge swaths of the GOP electorate who feel betrayed by their party and its rotating crop of two-faced leaders.

In fact the upcoming “Republican” debate has turned into Trump’s one-man truth-telling show … with the nine GOP candidates onstage with him forced to choose between attacking his brazenness or embracing the forces fueling his rise.

Trump has also popped the GOP balloon on the immigration issue … turning what was supposed to be a politically correct outreach to Latino voters into a blunt, politically incorrect rebuke of the broad, bipartisan failure to secure the nation’s border.

Earlier this year, “Republicans” in Congress caved on this issue … and Trump is feeding off the frustration arising from this latest ideological betrayal.

But who owns the high ground here?  Trump?  Or the establishment “Republicans” condemning his lack of sensitivity on the issue?

According to a new report issues by the left-leaning Migration Policy Institute – which was intended to provide political cover for Barack Obama and liberal “Republicans” on the issue – it’s Trump.

Turns out that’s not correct.

Oh, and the liberal report – not surprisingly – lowballs the estimates.

The 820,000 figure is not an estimation of total crimes committed by illegal immigrants—which would be a much higher number—but only those illegal aliens successfully identified, arrested, tried, and convicted.

Combined with other statistical data points, however, the 820,000 figure gives us a way to examine the scope of total illegal alien crime. Even conservative assumptions produce harrowing conclusions, and demonstrate that there are likely millions of American victims of illegal alien predators.

The Breitbart report also notes that there “are an additional 30-plus million immigrants in the country with visas, green cards or naturalization papers.”

And yes, the report makes the connection between the violent criminal acts and domestic terrorism.

“The Islamic terrorist who murdered the Marines in Chattanooga was here as part of this ever-increasing production of visas: Mohammad Abdulazeez was given a visa to come to the United States and then later handed citizenship documents before slaying five heroes in cold blood,” the report noted.

As we’ve stated repeatedly, this website has never breathed fire on the immigration issue – although we have consistently called for government to appropriate more resources to border security.