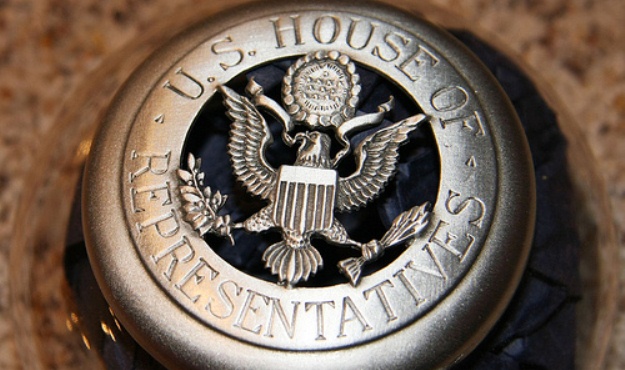 || By FITSNEWS || This website doesn’t have a lot of friends in the South Carolina state capitol.  Why not?  Because unlike the left-leaning mainstream media (which is bought and paid for with your tax dollars) we consistently call out the elected officials who work there.

They don’t like that … nor do they appreciate it when we blow up their lame excuses for selling taxpayers down the river (which they do each year to the tune of $25 billion).

Of course South Carolina’s congressional delegation up in Washington, D.C. has been a different story.  By and large the Palmetto State’s representatives to the U.S. Congress have distinguished themselves over the last four years by taking principled stands on behalf of taxpayers – even if it meant being at odds with the “Republican” leadership.

It’s time for them to do so again … or risk losing everything they’ve worked so hard to amass in terms of credibility.

Here’s the bottom line: If U.S. Reps. Jeff Duncan, Trey Gowdy, Mick Mulvaney, Tom Rice, Mark Sanford and Joe Wilson wish to continue promoting themselves as “fiscal conservatives,” then they must oppose the renomination of U.S. Speaker of the House John Boehner (who has rightfully lost the support of the “Republican” base).

Boehner is the poster child for GOP accommodation of the administration of Barack Obama – and last time we checked “Republicans” didn’t win the House (in 2010) and the Senate (in 2014) on a platform of accommodating Obama.

But Boehner defines accommodation … an ongoing ideological betrayal that always seems to come at the expense of your wallet.  And your liberty.  And it’s not just when the going gets tough … this guy caves before the fights even begin.

“We’ve never had much use for Boehner, who has been utterly worthless except for two areas: Capitulating … and getting drunk,” we wrote recently.

Unfortunately, there’s a very real chance every “Republican” member of the South Carolina delegation – which prides itself on its unity and conservatism – winds up backing Boehner when his reelection vote is held this week.  Which would be just … unbelievable.

You know, we expected as much from Rice (a fiscal liberal who arrived in D.C. in 2013) and from Wilson (a former “RINO” who has veered back to the left since Rice’s arrival), but the others … it would be truly surprising (and truly disappointing).

For fiscal conservatives like Duncan, Gowdy, Mulvaney and Sanford to even contemplate supporting Boehner is beyond us … yet Mulvaney reportedly not just voting for the Speaker, two out-of-state congressional offices tell us he’s actually urging other “conservative” members to do likewise.

South Carolina’s congressional delegation has amassed some real credibility on fiscal issues.  We’d hate to see them blow it in one vote.