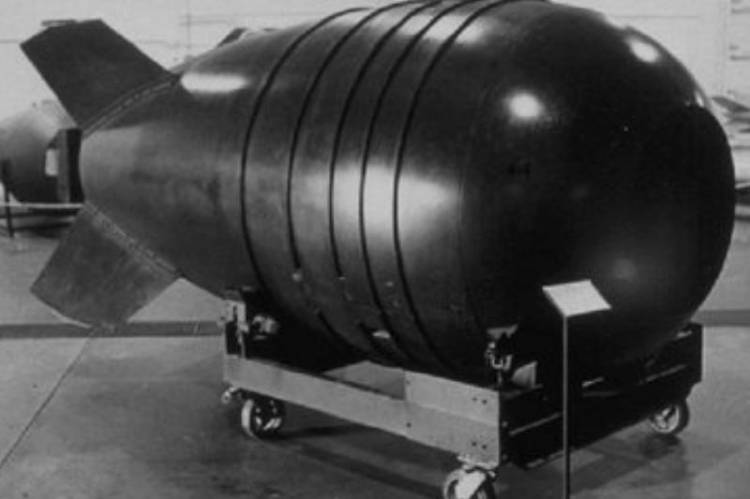 “SOONER” IS COMING SOONER THAN YOU THINK …

|| By FITSNEWS || A week ago we published an item entitled “Other People’s Money Is Running Out,” which highlighted the looming insolvency of the Social Security Disability Insurance (DI) trust fund.

In that report we cited the latest estimates from Social Security trustees – who predict the DI fund will go into the red late next year.  Meanwhile Social Security’s bigger retirement fund is currently projected to run out of money in 2035 (or 2034 if it bailed out the DI fund).

It turns out those numbers are wildly optimistic.

On a cash basis, the OASDI (retirement and disability) funds spent $859 billion during 2014 but took in only $786 billion in taxes, thereby generating $73 billion in red ink. And by the trustees’ own reckoning, the OASDI funds will spew a cumulative cash deficit of $1.6 trillion during the 12-years covering 2015-2026.

Naturally, Washington, D.C. won’t be budgeting money to cover that gap – meaning Social Security will be adding $1.6 trillion in new debt over that period.

The “trustees” achieved their 2034/35 date by projecting annual economic growth of 5.1 percent over the next twelve years.

The last time the economy grew at a five percent clip? 1984.

Oh, and this year’s growth has been abysmal, too.

With all the global economic headwinds out there – what makes these accountants think five percent annual growth is even remotely possible?

So yeah … let that sink in.  And while it’s sinking in, don’t ever forget who is on the hook for it.