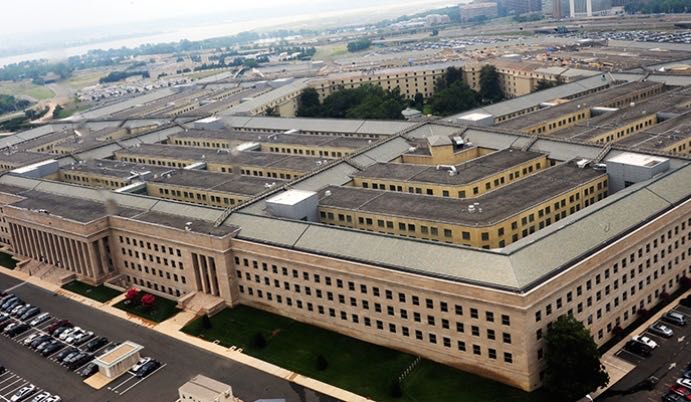 “REPUBLICANS” USE THE SAME LOOPHOLE THEY BASHED LAST YEAR …

|| By FITSNEWS || Seeing how “Republicans” caved to U.S. president Barack Obama and congressional Democrats last December (and again earlier this month) it should surprise no one that the GOP budget for the coming fiscal year is yet another white flag.

“Republicans” FY 2016 spending plan would blow $3.8 trillion in the twelve months beginning on October 1 – and $43.2 trillion over the coming decade.

GOP leaders claim this will balance the budget within the decade … but not before an additional $1.3 trillion is added to the country’s runaway debt.

According to budget analyst Nicole Kaeding of The Cato Institute, the GOP spending plan includes “some reform steps, but also fails to aggressively confront the dire fiscal realities facing the nation with specific spending cuts.”

Once again, “Republicans” are punting on the one thing voters expected them to do … get the nation’s fiscal house in order.

Most egregiously, the GOP budget appropriates $40 billion in military spending beyond what the Pentagon has asked for – including billions tucked into an “emergency” fund as part of a deliberate effort to get around previously agreed upon budget caps.

In fact the GOP proposes shredding these caps by more than $400 billion over the coming decade.

Translation?  Those “reductions in excess” that Congress and Obama agreed to four years ago (in exchange for $2.4 trillion in immediate deficit spending) were exactly what we predicted they would be – “cuts” Washington, D.C. never intended to actually implement.

But beyond the GOP deception – the “smoke and mirrors” efforts to appear within the margins on spending – a fundamental hypocrisy is also at work.  Just last year “Republican” budget committee leaders decried this precise gimmick – the one they’re now embracing – as “a backdoor loophole that undermines the integrity of the budget process.”

Taylor: Hating On The TSA Haters