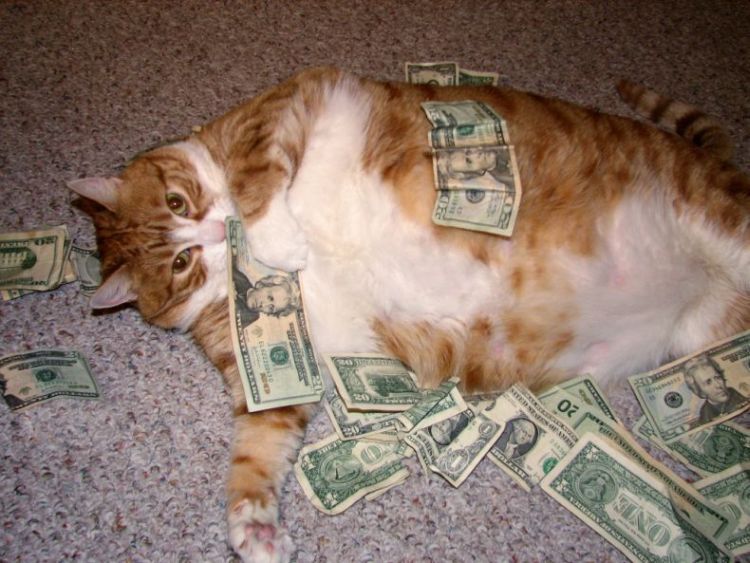 Earlier this year the “Republican-controlled” U.S. House of Representatives scored a rare (albeit modest) victory for free markets when it temporarily discontinued authorization of the U.S. Export-Import Bank (a.k.a. “Ex-Im Bank,” or “Boeing’s Bank”).

For those of you unfamiliar with this ethically challenged, market-distorting slush fund, it doles out low interest loans to foreign entities which turn around and make purchases from select American companies.

It’s a great deal for the fund’s top beneficiaries – Boeing and General Electric – but bad for other U.S. companies and very bad for American consumers, who are basically guaranteeing loans that lead directly to higher consumer prices.

We’ve consistently opposed Ex-Im on ideological and practical grounds (unlike some politicians who sold out in spectacular fashion on the issue).

In fact there’s an unfortunate story in The Hill this week detailing how U.S. Rep. Stephen Fincher of Tennessee (what is it with these Tennessee “Republicans,” anyway) has been working with liberal Democrats to bring this crony capitalist slush fund back from the dead.

According to the story, Fincher and forty-one other liberal “Republicans” have signed a petition with 176 Democrats that would revive the Export-Import Bank – restoring the billions of dollars in market-distorting subsidies it awards.  This, of course, is the nature of “bipartisansh*t” in Washington, D.C. – status quo GOP lawmakers aligning with liberal Democrats to reward special interests and screw over taxpayers.

We saw it with “Obamatrade,” we’re seeing it again here …

Curiously, no South Carolina lawmakers affixed their names to the petition – even though Boeing has a plant in the Palmetto State’s Lowcountry.  That’s interesting when you consider several of them – including Tom Rice, Mark Sanford and Joe Wilson – have consistently bent over for Boeing.

Oh well, just because their names didn’t land on this list doesn’t mean Rice, Sanford and Wilson won’t punk out and vote for the bank’s reauthorization when this measure reaches the floor of the House (as it’s expected to do later this month).

In fact we have every confidence they will sell us out … again.

Seriously, if a “Republican” Congress cannot stop such a flagrant display of corporate cronyism – what’s the point of continuing to elect “Republicans?”

Answer: There is none.

US Economic Growth Is Cooling …