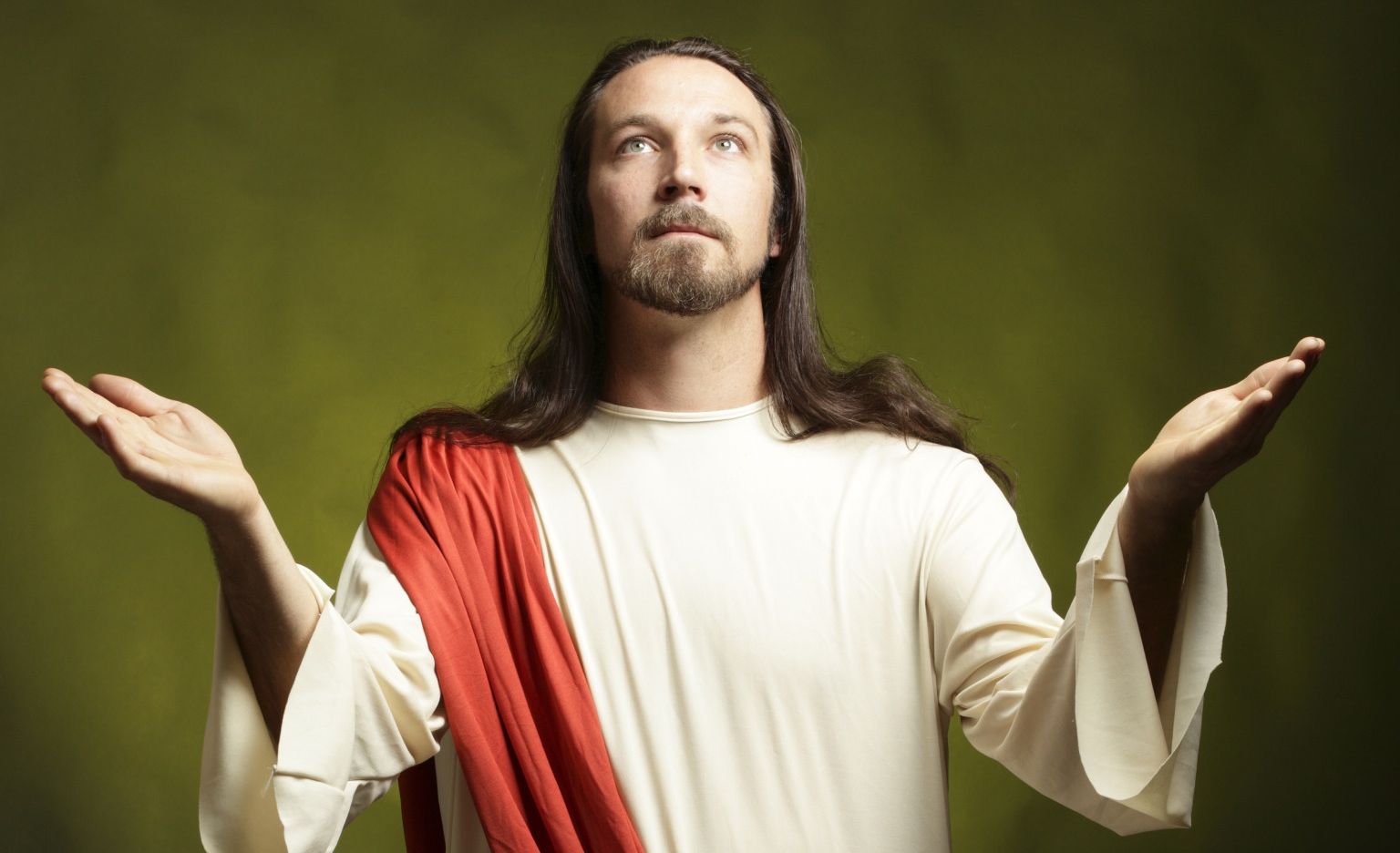 Seriously … it’s not that we don’t love us some Jesus (our founding editor ate his body and drank his blood four times in eight days over the Christmas break), we just don’t think the Son of our Lord should be used as a crutch to explain away a terrible political decision.

In a lengthy (but not THAT lengthy) Facebook post, Sanford claims his decision to support Boehner – who stands for everything the former “Luv Gov” is supposed to stand against – was made after consulting with the Almighty.

“I pray now a lot more than I used to before votes,” Sanford wrote.  “This is not to say that God sanctions my votes, just that I hope he will grant me the humility to know what I don’t know.”

Is this guy for real?

Here’s a pro tip: If you’re going to sell taxpayers down the river, at least have the guts to accept responsibility for it.  Don’t drag Jesus down with you.

Of course as we noted the vote on Boehner’s speakership was a “gut check” decision … and only one member of the so-called “conservative” South Carolina delegation appears to have any guts.

Shame on Mark Sanford for lending his fiscally conservative imprimatur to Boehner, and double shame on him for implying Jesus had anything to do with his decision.