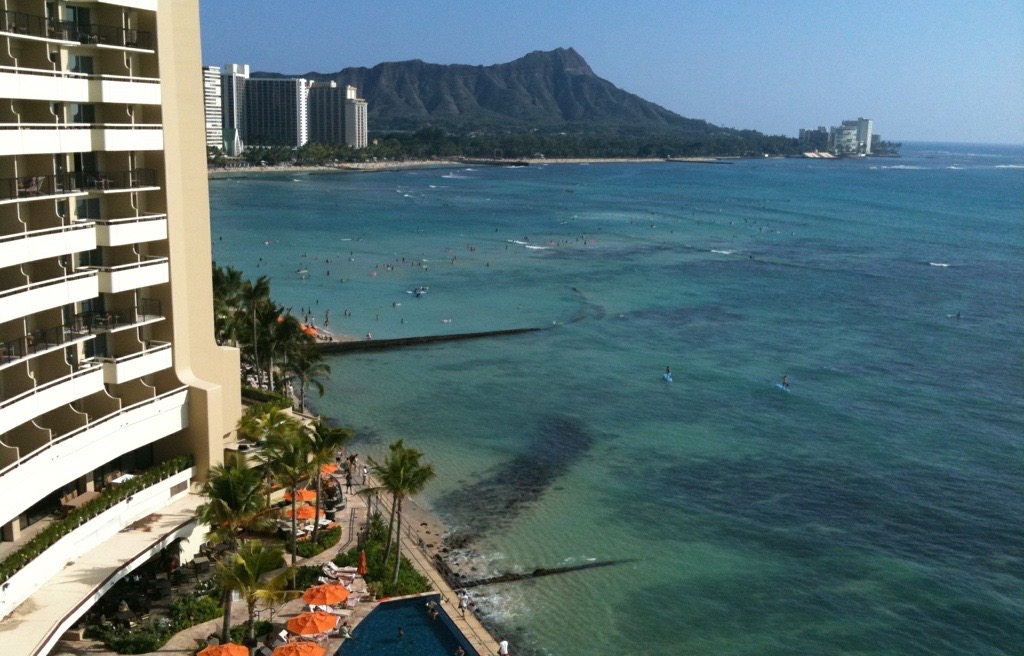 || By FITSNEWS || It’s exhausting being U.S. Rep. Joe Wilson … you know, casting all those votes in opposition to the best interests of American taxpayers (basically doing whatever liberal “Republican” Speaker John Boehner tells him to do).

All that selling out can make a status quo politician tired!

Who paid for this vacation?  You did.

That’s right.  Rather than calling this trip what it was – a vacation – these congressmen referred to it as a fact-finding mission designed to familiarize them with “Hawaii’s Department of Defense assets” and the military’s various “missions within the region.”

According to The Washington Post, these lawmakers (all except Aguilar and Lawrence, who flew commercial) departed the nation’s capital on August 31 “via military jet (business class) to stay at the oceanfront Sheraton Waikiki in Honolulu.”

“Dinners were planned at the famous Hy’s Steak House – the superb porterhouse is always worth the $88.95 – and the upscale Roy’s Hawaii with its great fusion menu,” the Post’s Al Kamen reported.

Guess Wilson needed to rest up for future sellouts …