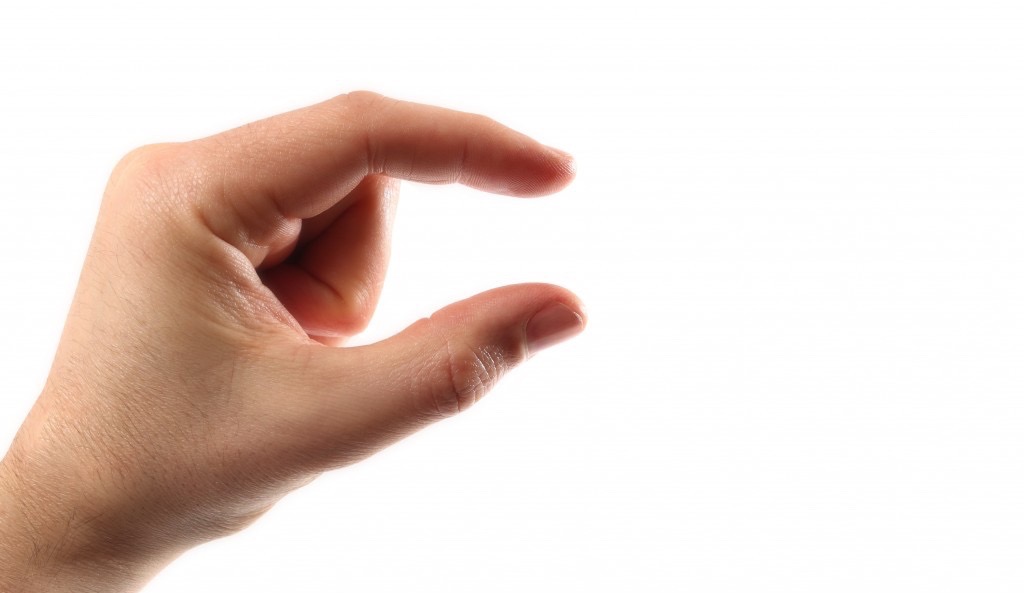 THE ENGINE OF AMERICA’S ECONOMY IS EVAPORATING …

|| By FITSNEWS ||  American politicians love to pander to the middle class – but if they keep up their anti-free market efforts, it won’t exist for much longer.

Don’t believe us?  Check out this frightening interactive map showing the deterioration of the American middle class from 2000-2013 – a.k.a. the era of big government “bipartisanship.”

Using data compiled by Stateline, the map shows that “in all 50 states, the percentage of ‘middle-class’ households – those making between 67 percent and 200 percent of the state’s median income – shrunk between 2000 and 2013.”

That’s right: The middle class shrunk in every single state.

Not only that, it shrunk even as inflation-adjusted median incomes were shrinking … meaning it shrunk while the bar for middle class participation was constantly being lowered.