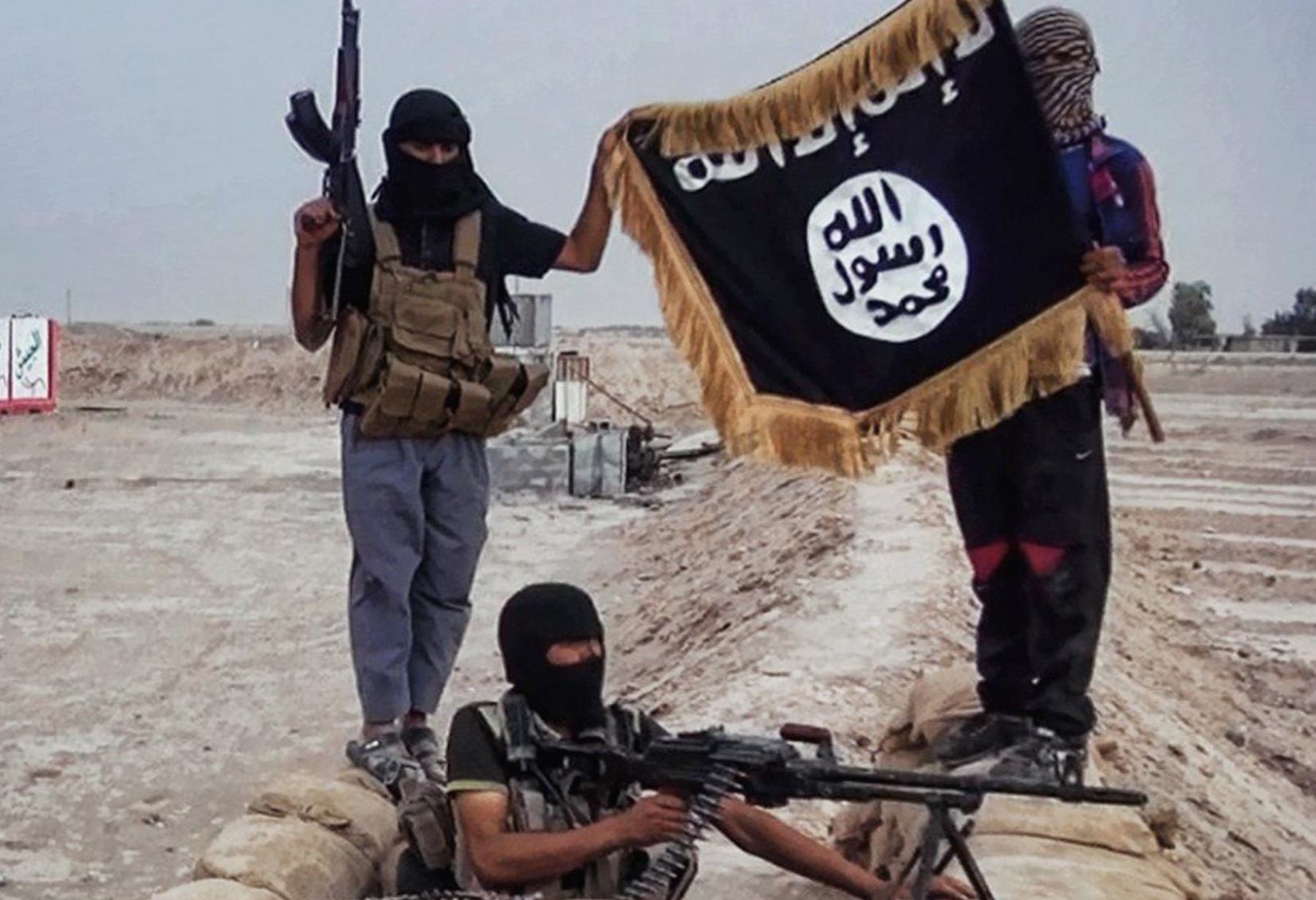 || By FITSNEWS ||  The U.S. military-industrial complex was on its heels in late 2013/ early 2014.  Americans were weary of war, sick of its costs and in a decidedly non-interventionist mood.  Not even the best laid plans of our so-called “partners in peace” – nor the homegrown fearmongering of U.S. Senator Lindsey Graham – were enough to goad America into racking up additional debt on its blood and treasure credit card.

Then along came the Islamic State in Iraq and Syria (ISIS) – a sinister new terrorist menace which, according to the war gods in Washington, D.C., has necessitated an increasingly costly “War on Terror II.”

But where did ISIS come from?  Good question.  According to a sprawling report in Medium, the organization’s rise was facilitated in no small part by … wait for it … American intervention.

And no … we’re not taking about the creation of “martyrs” via drone attacks.  We’re talking about honest-to-God unholy alliances involving money and weapons – strategic partnerships entered into with explicit foreknowledge.

Hold up a minute … we already knew our nation’s intelligence apparatus was aligning with al-Qaeda allies in Syria (here and here), but what does that have to do with ISIS?

Well it turns out our government’s support for militant jihadists in Syria was undertaken – and continued – with the knowledge such a policy was fueling the rise of the multinational jihadist group.

This isn’t conjecture, either.  According to an August 2012 U.S. Department of Defense (DOD) memo (.pdf here), our government explicitly predicted the forerunner group to ISIS was preparing “to declare an Islamic State through its union with other terrorist organizations in Iraq and Syria” – and that this new terrorist organization would “create grave danger in regards to unifying Iraq and the protection of territory.”

So were steps taken to mitigate this “grave danger” (a.k.a. ISIS)?  Of course not … in fact every effort was made to encourage its development.

“This is exactly what the supporting powers to the opposition want, in order to isolate the Syrian regime,” the memo stated.

We’ll read that back to you one more time …

This is exactly what the supporting powers want …

Yeah.  Do yourself a favor and remember that line the next time the anti-ISIS spin machine kicks into high gear.

“The revelations contradict the official line of Western governments on their policies in Syria, and raise disturbing questions about secret Western support for violent extremists abroad, while using the burgeoning threat of terror to justify excessive mass surveillance and crackdowns on civil liberties at home,” the Medium report concluded.

This website is by no mean condoning ISIS’ atrocities – nor its threats against the United States.

We are, however, urging U.S. citizens to take a long hard look at where ISIS came from … and to think long and hard before (once again) buying the spin they’re being spoon fed by the warmongers.  We’re also saying non-interventionist politicians who claim to support a more responsible foreign policy (ahem, Rand Paul) need to start exposing these truths rather than caving to the fiction.

George Soros: WW III About To Be On Like Donkey Kong