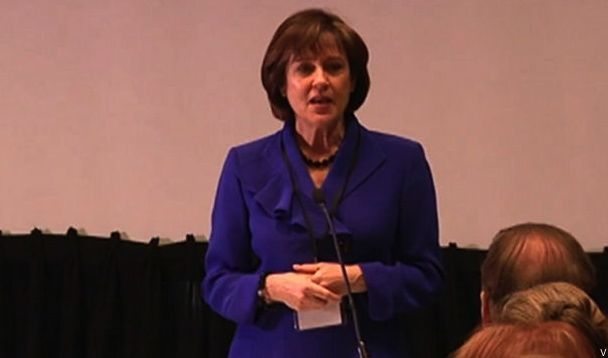 Lois Lerner, director of exempt organizations at the Internal Revenue Service (IRS) is invoking her Fifth Amendment right not to incriminate herself in the ongoing congressional investigation over her agency’s targeting of tea party groups.

Lerner was set to give testimony before the House Oversight Committee this week, but a May 20 letter from her lawyer, William Taylor, changed all of that.

“She has not committed any crime or made any misrepresentation but under the circumstances she has no choice but to take this course,” Taylor wrote in the letter to committee chairman Rep. Darrell Issa exclusively obtained by The Los Angeles Times.

Taylor claimed that the hearing would “have no purpose other than to embarrass or burden her.” He asked that Lerner be excused from the hearing, but Issa refused and issued a subpoena.

In her opening statement, Lerner insisted, “I have not done anything wrong,” and that she broke no laws or regulations. Lawmakers asserted that by delivering a sworn statement professing her innocence, Lerner waived her right to refuse to give testimony. Issa excused her, reserving the right to recall her pending legal counsel on the question of whether she had waived her rights.