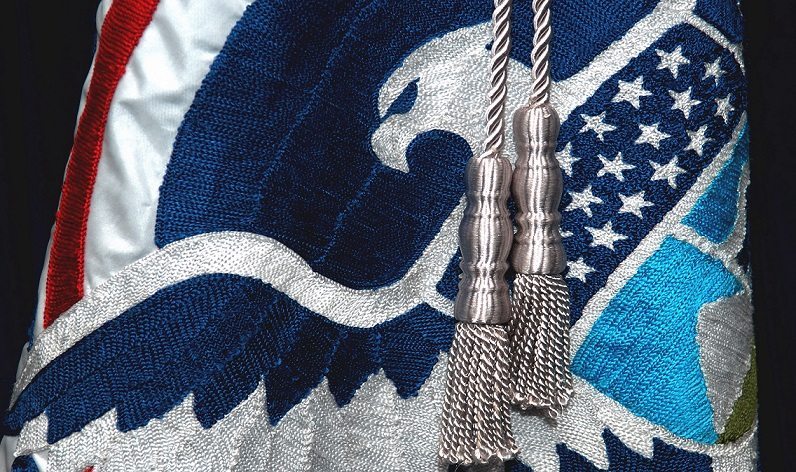 Liberal U.S. Rep. Kevin McCarthy of California abruptly withdrew his name from consideration to become the next Speaker of the U.S. House of Representatives this week.

The news shocked Washington, D.C.  First, McCarthy was considered a lock to replace his liberal ally, outgoing U.S. Speaker John Boehner. as the “Republican” leader – to the extent the word “Republican” means anything anymore.

Also, lawmakers told us McCarthy was still actively lobbying for the post within a half hour of his shocking announcement.

Not long after, a salacious back story emerged offering an explanation as to McCarthy’s decision … an alleged affair with fellow left-leaning lawmaker Renee Ellmers of North Carolina (a.k.a. this establishment trick turner).

Edits to McCarthy and Ellmers’ Wikipedia pages which made reference of the affair were traced back to … wait for it … the U.S. Department of Homeland Security (DHS).  Specifically to DHS offices in Springfield, Virginia.

“Ellmers is alleged to have been involved in an extra-marital affair with Republican House Majority Leader Kevin McCarthy since 2011,” the edit to Ellmers’ page noted.

The reference was removed, but not before it got screen-capped …

As we said in our initial treatment of the McCarthy-Ellmers allegations, we don’t really care if they were indeed “bumping uglies” in the corridors of power.  Obviously they will have to answer to their families for that – and address any hypocrisy in their prior political pronouncements – but, you know, whatever.

Assuming no tax dollars were wasted (or votes traded) in furtherance of the dalliance … is it our business?

Seriously: Don’t all of these “leaders” have affairs?  Didn’t Boehner?  Is that why they are contemptible?

As we opined here, our focus is on keeping the GOP from installing another left-leaning liberal in a leadership position.  And if you care about your wallet/ pocketbook … that should be your focus, too.

“The U.S. Congress cannot have yet another ‘meet the new boss, same as the old boss’ moment,” we wrote.  “Either it radically reinvents itself and starts representing its citizens again, or the Republic dies.”

Boehner rolled over for Obama from the day “Republicans” retook the House in 2011.  The debt ceiling debate?  He caved.  The fiscal cliff?  He caved.  Obamacare defunding?  He caved.  Obama’s executive amnesty?  Again … he caved.  All while his “conservative” GOP majority continued the profligate spending that has our national debt approaching the $18.5 trillion mark.

McCarthy would have continued down that path … which is why we’re glad he’s out of the race (irrespective of the reason).

Now, as for federal agencies spreading dirt online – assuming that’s really what happened here – we’ve got a big problem with that.

Paul Ryan: The Next Speaker?