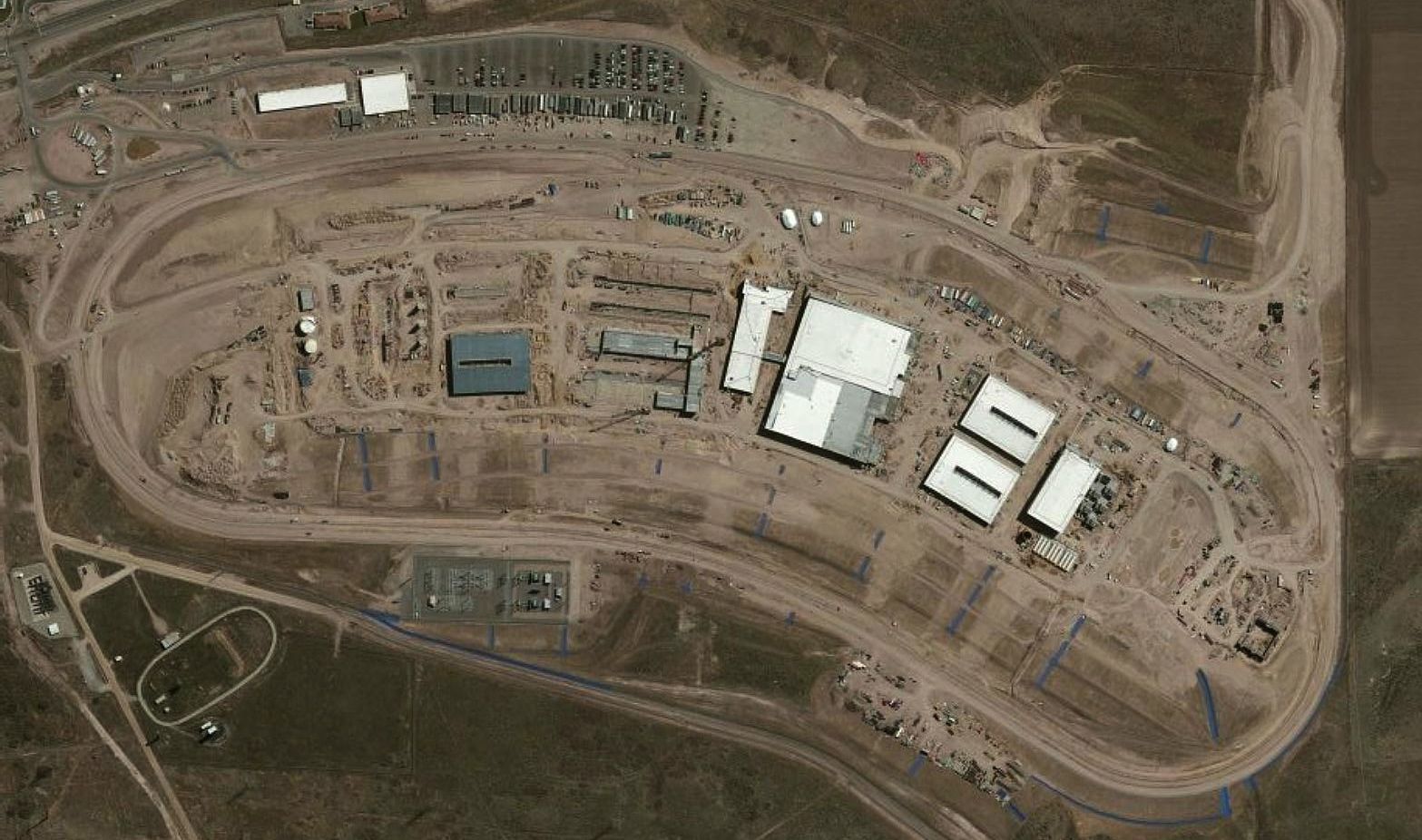 The private digital information of tens of millions of “free” American citizens will soon flow into a massive centralized database housed at a restricted 1.5 million square-foot warehouse facility in Bluffdale, Utah. This sprawling facility – which is costing taxpayers between $2-4 billion to construct – will be run by the National Security Administration (NSA), the agency that’s currently under fire for its Orwellian warrantless domestic surveillance programs.

The Utah facility won’t be fully operational until September 2013, but its alleged capabilities – most notably its acres of sprawling “data halls” – are downright scary.

According to one NSA whistleblower, the Utah facility was built for one reason and one reason only: To collect and store an unlimited amount of personal electronic data that could subsequently be mined (without a warrant) by NSA personnel in Fort Meade, Maryland.

Rumors of the Utah facility’s capabilities have been widely discussed for more than a year – but it took the rapidly unraveling scandal over the government’s seizure of Verizon phone records to bring its existence to the forefront of the public consciousness.

“Flowing through its servers and routers and stored in near-bottomless databases will be all forms of communication, including the complete contents of private emails, cell phone calls, and Google searches, as well as all sorts of personal data trails—parking receipts, travel itineraries, bookstore purchases, and other digital ‘pocket litter,'” the website Wired reported last March.

In addition to the Utah center, the NSA is using facilities in Colorado, Georgia and Maryland to spy on American citizens. The administration of U.S. President Barack Obama – which is enthusiastically expanding domestic spying networks initiated under the reign of former president George W. Bush – claims that these measures are “critical” in prosecuting the so-called “War on Terror.”

Obama’s administration also claims it has been providing Congress with regular updates on the program, although three months ago Obama’s intelligence chief flat out lied to U.S. Sen. Ron Wyden (D-Oregon) about the scope of its activities.

In a recent post entitled “Evil Empire,” we decried the government’s belief in “the unimpeachable authority to spy on any of us without a warrant.”

“Obama must immediately call for the discontinuation of the PRISM program – and any other domestic spying initiatives – and destroy any and all files associated with it,” we wrote this week.

It must also immediately discontinue the construction of this Utah facility (and any other “spy centers” that conduct warrantless invasions of our privacy without probable cause).

Make no mistake: This is not some academic discussion that limited government advocates should engage in esoterically. If the government doesn’t get rid of these spy centers of its own accord, then freedom-loving Americans must take it upon themselves to target them for elimination.

That’s right … one way or the other (hook or crook, as they say), these massive taxpayer-funded vacuums of liberty must go.