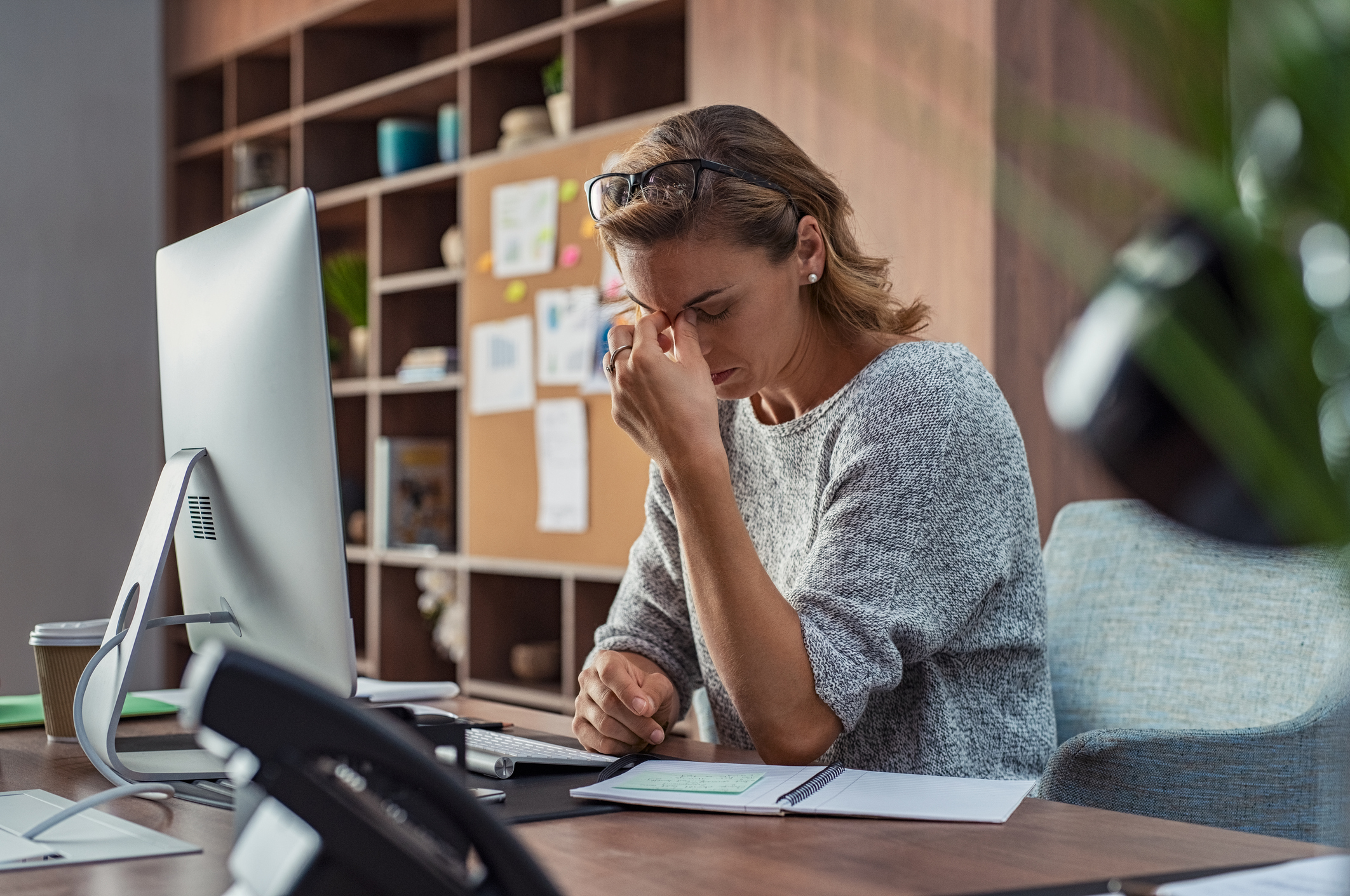 In the latest in a long line of data points highlighting South Carolina’s persistent lack of economic competitiveness, income levels went down in the Palmetto State in 2021.

And let’s not forget those astronomical energy prices …

South Carolina is also bringing up the rear on one of the other critical economic indicators – employment. Last month, I reported that labor participation – the most important employment indicator – sunk to a new record low of 57 percent in August, yet another sign the status quo approach of Palmetto State leaders to “economic development” is not working.

One key difference between South Carolina and its regional rivals? Tennessee and Florida have no income tax – and Georgia and North Carolina (especially North Carolina) have been aggressively cutting their income tax rates in recent years.

How to turn things around? Easy: Slash or eliminate the state’s top marginal income tax rate (which is the eleventh highest nationally and highest in the southeast), streamline and reduce state spending, pass a universal choice bill, fund infrastructure projects based on priority (not politics), privatize our broken higher ed system, sell our broken state-owned power company, eliminate crony capitalism and crack down on public corruption.

Oh, and pass a comprehensive public safety agenda … (you know, as opposed to the sort of nonsense the GOP-led House passed this year).

This stuff isn’t complicated. South Carolina political leaders (of both parties) simply need to summon the political courage to listen to the people (and their common sense) as opposed to continuing to toe the line for government bureaucrats and entrenched special interests.

Voters should take notice, too. As I have often pointed out, “Republicans” in the Palmetto State have fooled people into thinking they are fiscally conservative even though the S.C. General Assembly has been ranked as the most liberal GOP legislature in America for two years running.

Or is it three years running?

Of course the current options at the ballot box – epitomized by next month’s top-of-the-ticket battle between incumbent governor Henry McMaster and his Democratic rival – isn’t exactly encouraging when it comes to South Carolinians getting the change they (and their bottom lines) so desperately need.

Boeing CEO: It’s Good To Be The Crony Capitalist King