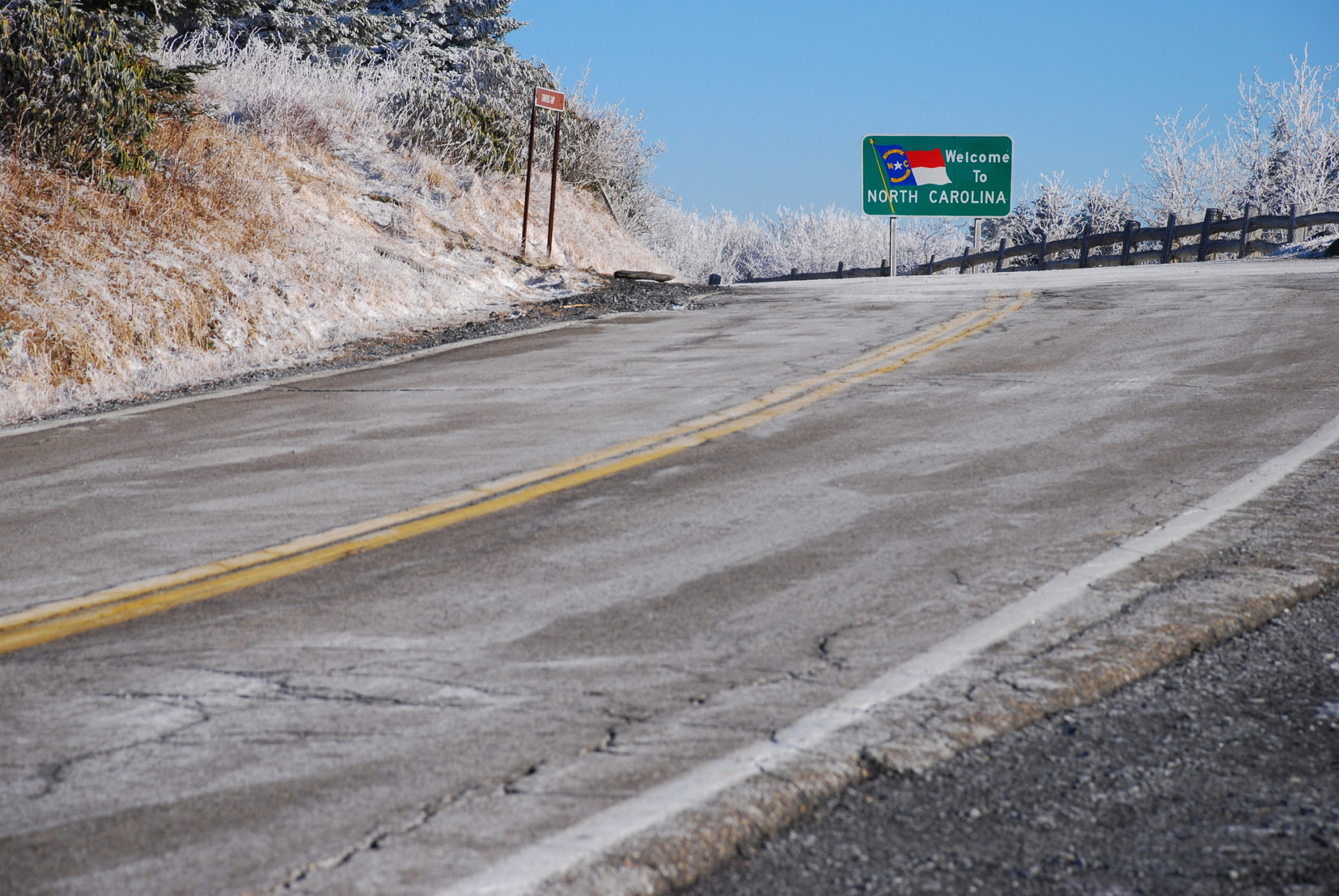 South Carolina’s “Republican-controlled” legislature has spent the last quarter century – and particularly the last decade – dramatically expanding the size and scope of government in the Palmetto State. As budgets have ballooned by billions of dollars, taxpayers have received absolutely nothing back except costlier government failure.

Does that sound even remotely “conservative” to you? Of course not … which is why South Carolina’s General Assembly has been ranked as the “most liberal” GOP legislature in the entire nation two years running.

The results of this ongoing failure have been painfully self-evident … including anemic job growth, deteriorating academic achievement, outdated and deadly infrastructure as well as an alarming rise in violence.

For years, my news outlet has been calling out this hypocrisy … and contrasting South Carolina’s approach to governance with that of its neighbor to the north.

“Competitiveness starts at home,” I noted in a 2019 post contrasting North and South Carolina. “It begins with a state’s ability – or inability – to compete with its rivals.”

When it comes to the two Carolinas, though, there is no competition …

“No matter how you slice it, North Carolina is doing far better economically than South Carolina,” I noted in a previous piece.

And guess what … the gap is about to widen even further.

While South Carolina politicians plot new and novel ways to blow every penny of the money they collect from our taxpayers, North Carolina – which has already embarked on a massive tax relief program over the past decade – is once again cutting taxes for its citizens.

Why does this matter? Well, aside from the $13 billion North Carolina lawmakers are about to pump into their state’s economy, the latest round of Tar Heel tax relief proves something I have been arguing for years – that tax cuts stimulate broad-based investment, employment and income growth. This, in turn, fuels the sort of revenue expansion that not only funds core functions of government but facilitates additional tax cuts.

Beginning in 2013, the Tar Heel State began slashing its top marginal income rate from 7.75 percent to 5.25 percent and its corporate tax from 6.9 percent to 2.5 percent (the third-lowest corporate tax rate in the nation).

Those tax cuts clearly worked … and now North Carolina leaders are going back to the well again. In the latest state budget bill (S.B. 105) – which was signed into law by Democratic governor Roy Cooper last month – North Carolina Republicans initiated another gradual reduction in the top marginal income tax rate, which will dip from 5.25 percent to 3.99 percent over the next six years. Meanwhile, the latest tax plan will continue the phaseout of the corporate income tax.

“This budget continues the Republican-led legislature’s decade-long commitment to low taxes and responsible spending,” North Carolina Senate president pro tempore Phil Berger said earlier this year in announcing the latest cuts. “The multibillion-dollar surpluses these policies helped create are evidence that they’re working, and it means we can cut taxes even more.”

Tax analysts praised North Carolina for its foresight in becoming the 12th state in the nation to enact income tax rate reductions in 2021.

North Carolina’s foresight was also praised in a recent editorial published by The Wall Street Journal.

“States are flush with revenue from strong nominal GDP growth and the deluge of federal largesse,” the paper’s editorial board noted last month. “North Carolina has an unreserved cash balance of $8.55 billion, and legislators are wisely returning some of it to taxpayers. Most states are making the mistake of building in new structural spending burdens that will be difficult to shrink in the next recession.”

Most states … including “Republican-controlled” South Carolina.

With all due respect, the three of you and your legislative colleagues need to collectively remove your headquarters from your hindquarters and start giving something back to the people of the Palmetto State … before it is too late.

Every year that you continue to waste every penny South Carolina taxpayers sent you on a bloated, inefficient, ineffective and unaccountable government is another year the citizens of the Palmetto State fall further behind the rest of the nation – and their neighboring states.