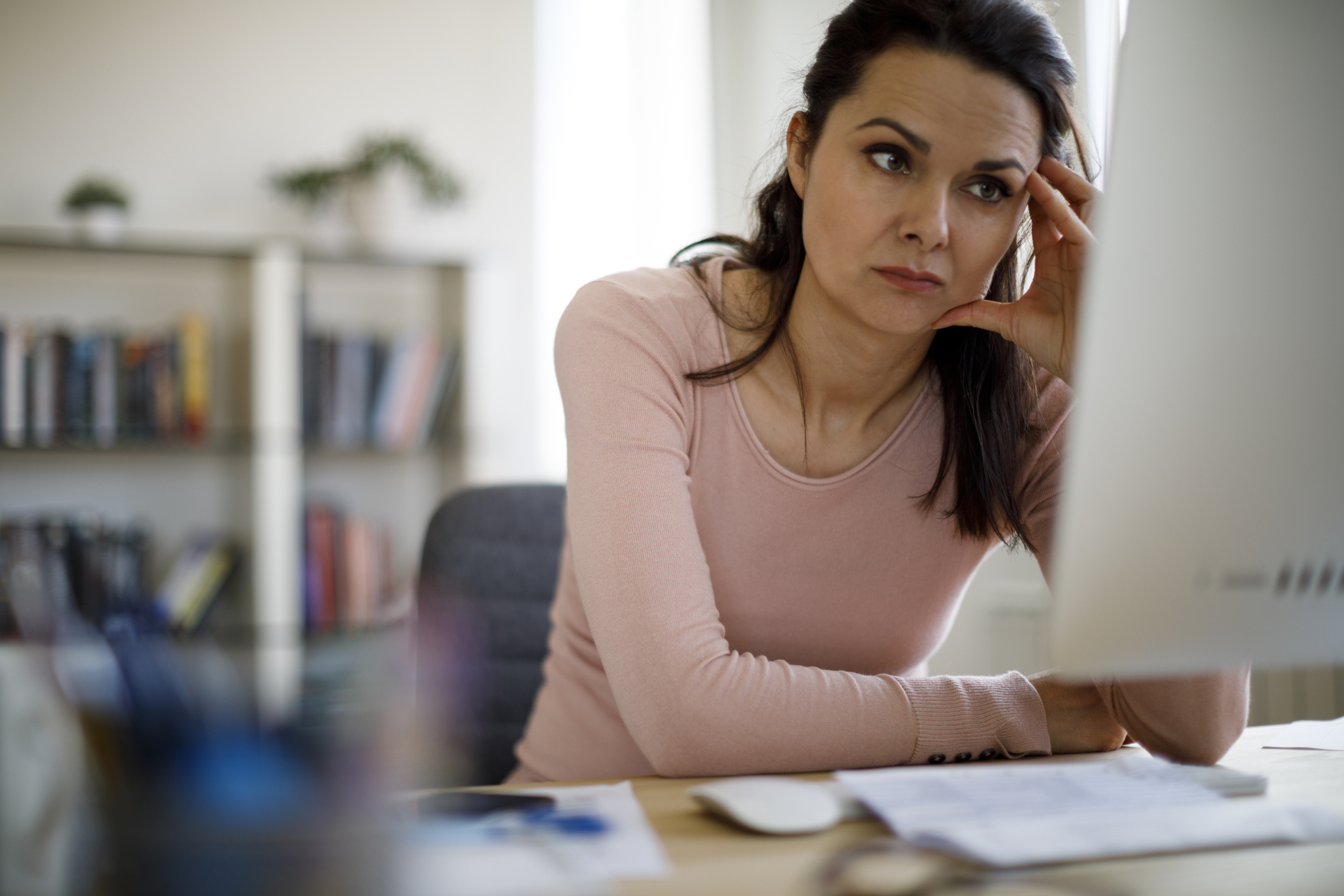 South Carolina’s most important employment indicator – its labor participation rate – plummeted during the month of August to a new record low. This key jobs metric also experienced its worst month-to-month decline in more than a dozen years – and while seasonal revisions will likely smooth out the rough edges, Palmetto State policymakers are now squarely on notice that the status quo approach to “economic development” is not working.

According to the latest data from the U.S. Bureau of Labor Statistics (BLS), labor participation in South Carolina declined by 0.3 percent in August from the previous month to settle at 57 percent – its worst reading ever.

The previous record low of 57.1 percent was set back in January.

Compounding the problem? The national labor participation rate soared in August – climbing by 0.3 percent to reach 62.4 percent. That matches its high-water mark under the administration of U.S. president Joe Biden.

Need a visual? The amazing Jenn Wood has got you covered …

While politicians and mainstream media outlets like to focus on the unemployment rate, I choose to focus on labor participation.

Unlike unemployment – which only tracks a segment of workers within the labor force – labor participation tracks the size of the workforce itself.  That makes it a far more accurate indicator of the extent to which people are gainfully employed … or not.

Want to learn more? Here’s an explainer on this issue I cut last fall …

Actually, given the extent to which South Carolina trails the national average … this rate needs to be expanding faster than the population is growing.

Some history: Under former governor (and 2024 presidential hopeful) Nikki Haley, labor force participation in South Carolina peaked at 60.3 percent between May and September 2011 – but continued to lag behind the national rate (which ranged between 64 percent and 64.2 percent during that time period). In May of 2012, the rate dipped below 60 percent – and has remained beneath this key demarcation line ever since.

Under current governor Henry McMaster and the “Republican” legislature, labor force participation peaked at 58.3 percent in March and April of 2019. By contrast, labor participation reached as high as 68.5 percent during the early 1990s – right around the time the GOP was taking control of state government.

Is that approach working?

Another epic fail is the crony capitalist method of trying to bribe businesses to come to South Carolina at the expense of existing businesses and taxpayers (all of whom must shoulder a higher tax burden to subsidize all of those new jobs).