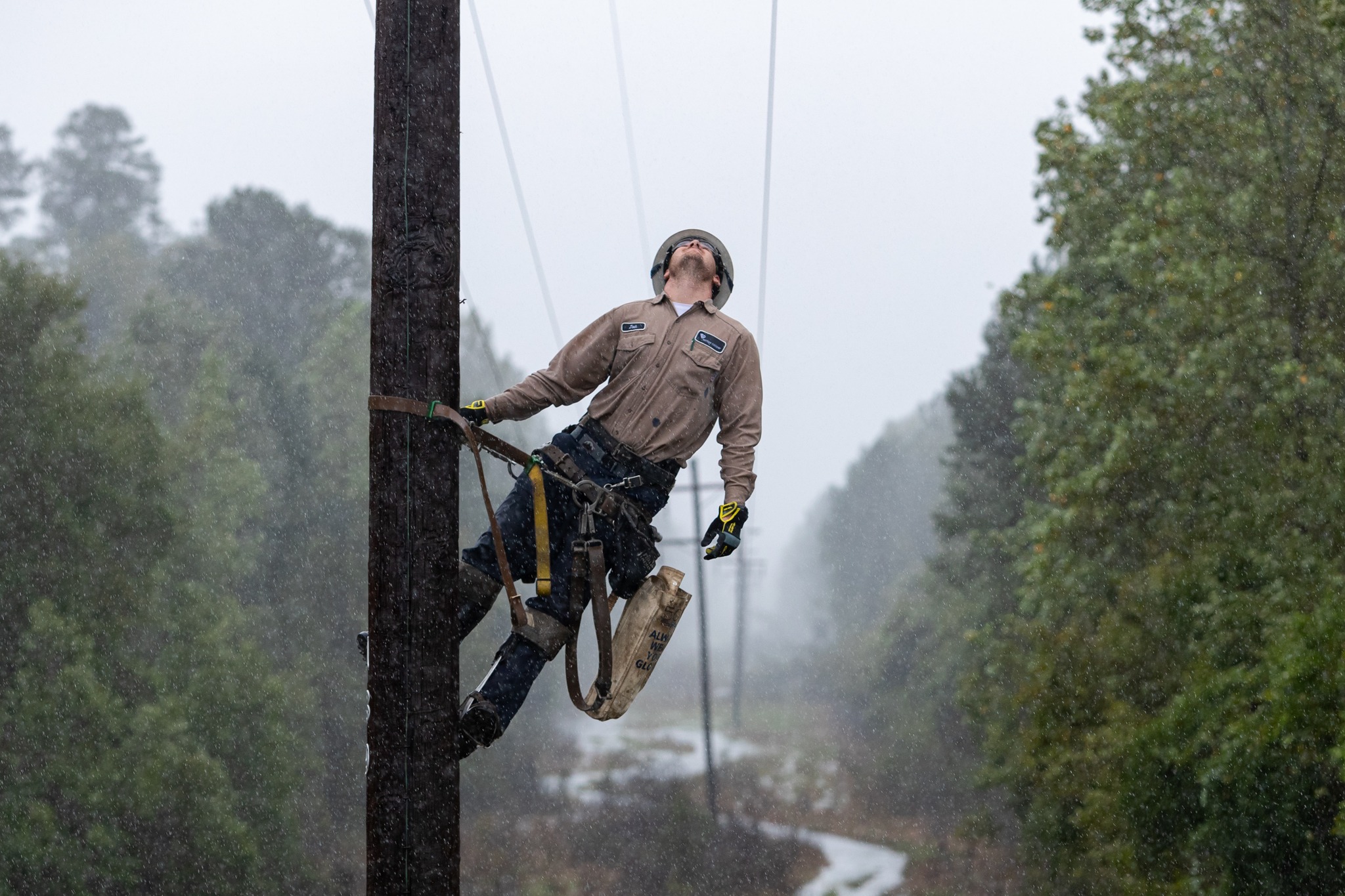 I have written in a pair of previous posts (here and here) about the ongoing legal and political battle between South Carolina’s government-run power provider – Santee Cooper – and Central Electric Power Cooperative (a.k.a. “Central”), a glorified middleman which passes power from this chronically mismanaged, debt-addled utility to its network of member cooperatives.

As I have previously written, Central purchases approximately 60 percent of the power generated by Santee Cooper – which it then marks up and sells to its cooperatives, most of which provide power to some of the poorest residents in the Palmetto State.

As you might imagine, the power that flows through this middleman is not competitively priced – meaning member cooperatives pay inflated rates when they buy power through Central. As a result, several member cooperatives have filed a lawsuit seeking to extricate themselves from this anti-competitive structure – hoping to identify more ratepayer-friendly methods of powering the homes and businesses in their regions.

Many have encouraged me to take up for Central in its fight against Santee Cooper – which entered the year $6.8 billion in debt. Their argument? That the superfluous middleman is pressing financial levers which could eventually push this anti-competitive albatross over the “tipping point” – and into insolvency.

Such a scenario would likely force Palmetto politicians to offload Santee Cooper to the private sector – something I have consistently supported. In fact, I have argued on behalf of Santee Cooper’s privatization for the last fifteen years.

Did lawmakers listen? No. Instead, they allowed the utility to plunge South Carolina headfirst into ‘NukeGate,’ the botched construction of a pair of since-abandoned nuclear reactors that set Palmetto State ratepayers and taxpayers back by an estimated $10 billion (and counting).

Anyway, my “encouragers” believe Central’s bid to block Santee Cooper from recouping an estimated $450 million from its member cooperatives could be the “straw that breaks Santee Cooper’s back.”

Really? Last time I checked Santee Cooper’s “back was already broke.” Like, bad. And that was before national and international crises conspired to push the utility even further into a corner this year.

Just this summer, Santee Cooper was downgraded by S&P Global – which concluded the utility was “adversely affected by coal supply and delivery disruption; rising gas and power costs; and an inability to pass through higher costs on a timely basis to ratepayers due to a rate freeze.”


“Santee Cooper has limited flexibility to absorb additional un-budgeted cost increases, and so we are maintaining our negative outlook on the authority, assigned earlier this year,” the ratings agency noted.

Moody’s also lowered its outlook for Santee Cooper this summer.

“The utility will have weaker financial metrics in 2022 due to significantly higher purchased power and fuel costs that cannot be immediately passed onto customers,” Moody’s senior credit officer Clifford Kim said in a statement accompanying the revision. “Unlike most electric utilities, the Santee Cooper’s Cook settlement materially limits the utility’s ability to pass through cost increases to customers through 2024.”

Both ratings’ agencies are correct.

Thanks to its NukeGate settlement, Santee Cooper is prohibited from recovering this $450 million via rate increases on consumers until January 1, 2025. However, the utility can petition the S.C. Public Service Commission (SCPSC) – and the lawmakers who control it – for retroactive relief linked to cost overruns.

My response to these “encouragers?” Simple: I refuse to advocate on behalf of an entity which I do not believe should even exist. I couldn’t do that under any circumstances, but there is no reason to do it in this situation seeing as Santee Cooper is already over the edge of the cliff Wile E. Coyote-style – awaiting the inevitable gravitational forces to take hold of it.

Indeed, some of Central’s staunchest supporters in this debate concur with my fundamental premise that the middleman is denying local cooperatives of their right to purchase power at competitive prices on the open market.

They agree these cooperatives should be set free to pursue their own agreements regardless of how the debate between Santee and Central is ultimately resolved.


These Central backers further accept my argument that Santee Cooper has crossed the event horizon and is no longer viable long-term save for one of two scenarios – a debilitating 2025 rate hike on its customers or a massive bailout from the taxpayers of South Carolina.

Make no mistake: If you are a Santee Cooper or Central customer, you are going to be paying for this debacle one way or the other … just like you are paying for the last one.

And speaking of paying for things, I would reiterate the fundamental question I have raised in each of my last two articles: How much is Central’s superfluous existence costing South Carolina taxpayers each year?

That reminds me: Santee Cooper and Central executives will try again to resolve their differences next Monday (October 24, 2022) when they meet at Santee Cooper headquarters in Moncks Corner, S.C.