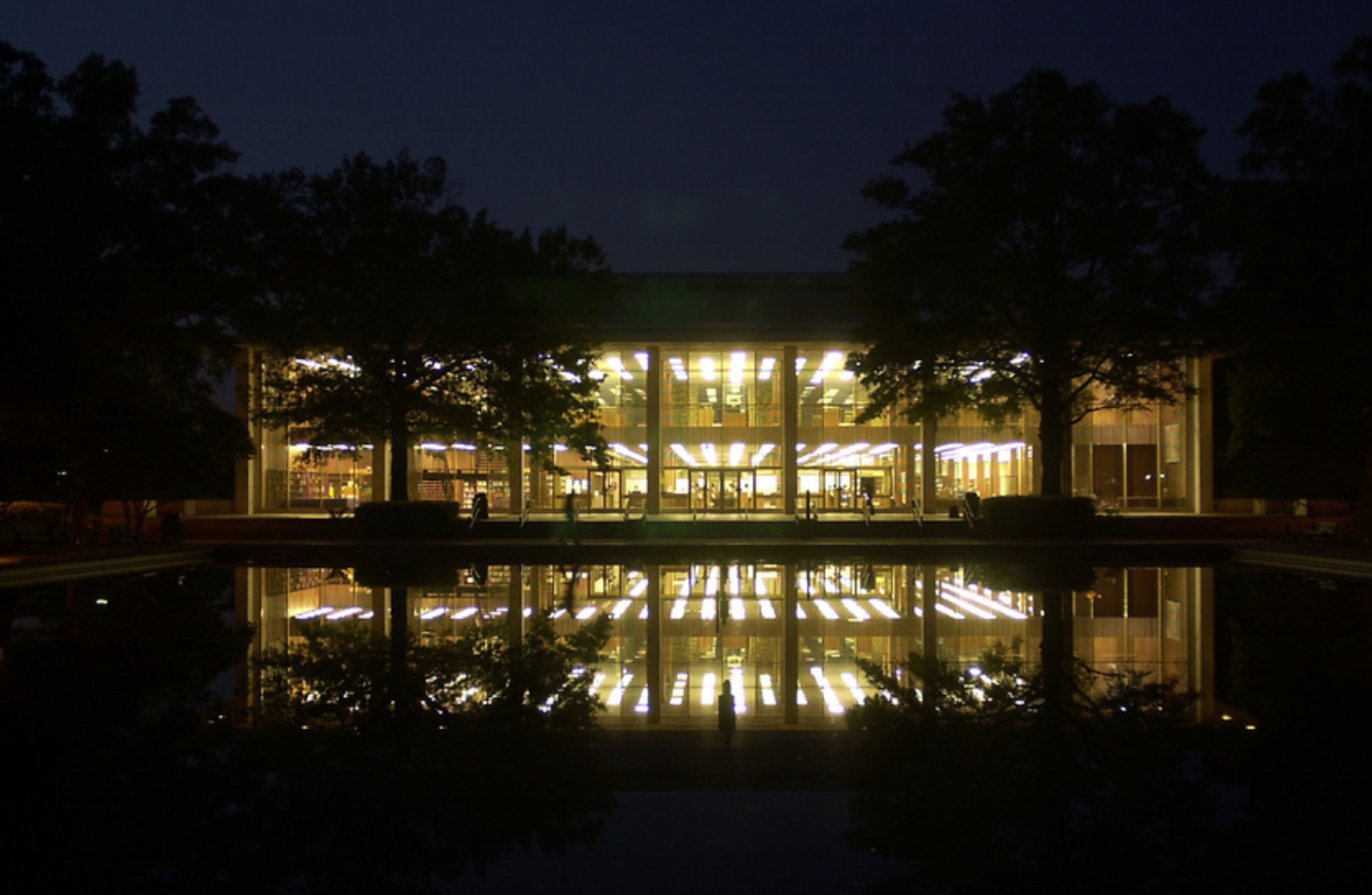 Earlier this week, I reported on efforts by officials at the increasingly woke University of South Carolina to adopt a new pronoun policy at the school. This policy – which thankfully does not attempt to mandate usage of these pesky parts of speech – is nonetheless prompting quite the conversation on campus.

It has also sparked extensive discussion within the state legislature … whose members are responsible for appointing the leadership of this scandal-scarred institution.

According to the school’s new guidelines on “personal data,” the university recognizes that “as a community many of its members use names other than their legal names to identify themselves.”

“In our efforts to be a welcoming and inclusive community, (the school) welcomes our constituents to tell us how you prefer to be known in our programs, services and information systems,” the guidelines noted.

The school did note that “due to constraints beyond (its) control, the sex on your official student or employee record will be used for mandatory reporting to federal and state agencies and other reports that utilize binary sex.”

Which means this is mostly for show … for now.


Next up? The pronouns …

According to the school, these are the parts of speech “by which you wish to be spoken about in the third person.” This particular dropdown menu offered the following nine options …

Apparently this list isn’t extensive enough for some students, though.

“Due to evolving practices in the use of pronouns we recognize the options provided may not suit all people, and welcome you to indicate that you want to be called by your name,” the school noted.

Want to see the entire “personal data” form for yourself?

As I noted in covering this issue a week ago, the logic behind the whole “gender appropriation/ obliteration” trend escapes me. For starters, how can people claim to identify with different genders if those genders are being effectively erased?

“I’m not trying to trigger any woke-flakes here but if we are intent on erasing gender identities then what is the point of switching from one to the other?” I noted.

I am not unsympathetic to those who legitimately believe they were born in the wrong column – and as a libertarian I will always fight for their liberty and refer to them in my coverage according to their wishes.

“People should be free to make choices about who they want to be – even if those choices are in a constant state of flux,” I wrote back in the fall of 2018. “It is not up to us to judge – and it certainly isn’t up to government to judge.  In fact, government is bound by the Fourteenth Amendment to provide equal protection to all of its citizens.  That includes men, women and … well … whatever.”

But equal protection does not mean compulsory acceptance. Nor should liberty create an obligation for special treatment. Also, limits to this “gender identity freedom” are becoming increasingly clear – especially when the expression of these freedoms infringes upon a greater liberty.