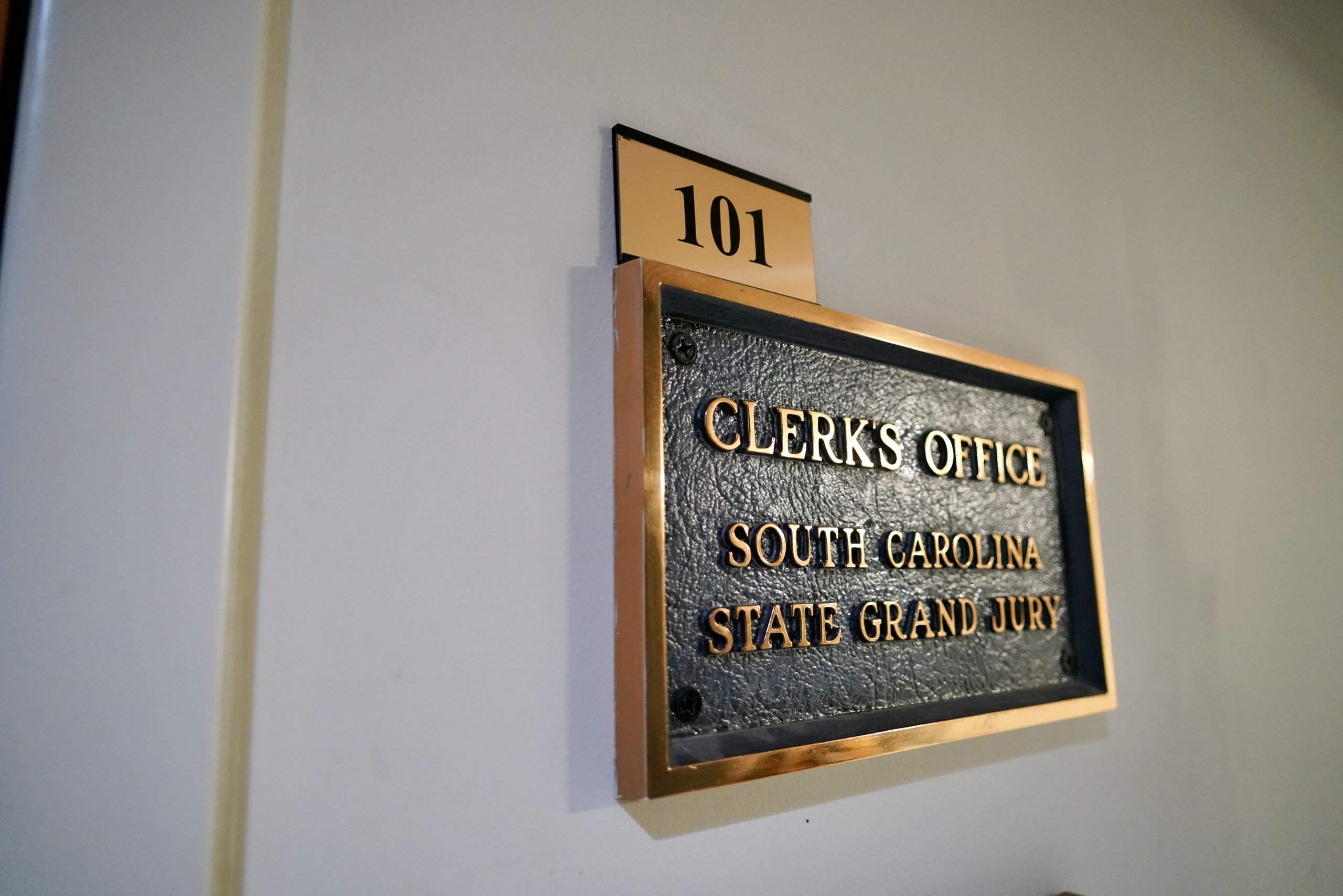 My news team will be at the South Carolina State House today to cover a budget hearing addressing the needs of law enforcement in the Palmetto State. This is a tremendously important hearing because, as regular readers of this news outlet are well aware, violent crime in South Carolina is out of control.

Unfortunately, so-called “Republicans” – who have been spending money hand over fist – have consistently and severely shortchanged this core function of government.

So stay tuned for an article on that hearing … because public safety (i.e. your safety) hangs in the balance.

In the meantime, though, I wanted to discuss something that came to my mind as I perused South Carolina governor Henry McMaster’s proposed 2022-2023 budget. You know, this is the spending plan that suggests blowing $5.73 billion of your money – on top of the $32.1 billion “Republicans” spent last year – while giving taxpayers an anemic $177 million in relief.

“This Executive Budget directs $200,000 to the Law Enforcement Training Council to develop and implement ethics training for all 46 sheriffs across the state. The Executive Budget will also include a proviso that will call for public reporting of those who participated and those who did not. Requiring participation in this coordinated training program will further instill a level of trust between law enforcement and the communities they protect and serve.”

Is McMaster seriously suggesting taxpayers shell out $200,000 on a “coordinated training program” to teach those responsible for upholding our laws how … not to break them?

Seriously … isn’t that the sort of thing they should already friggin’ know?

Frankly, this “coordinated training program” sounds like another excuse for ethically challenged leaders to take time off of work to travel with their mistresses to some beachfront venue where the alcohol – and impropriety – flows like oil.

Regular readers of this news outlet are well aware South Carolina sheriffs haven’t exactly been paragons of virtue of late – that in counties across the Palmetto State protecting and serving has been routinely replaced by profiteering and the perpetual abuse of authority.

Hell, just last month another South Carolina sheriff was indicted … running up a truly troubling count. Over the last five years, this news outlet has extensively reported on the misdeeds of sheriffs in Chester, Chesterfield, Colleton, Florence, Greenville, Jasper and Laurens counties. In addition to exposing these misbehaving elected officials, FITSNews has also called for tougher penalties for law enforcement leaders (and political leaders) who violate the public trust.

Sadly, no such “tougher penalties” have been forthcoming …

Also, there simply aren’t enough watchdogs … just far too many “self-policing” ethics commissions run by status quo politicians interested in protecting wrongdoers, not exposing them and holding them accountable.

So here is a novel idea: Instead of spending $200,000 to “train” officials how not to break laws they swore to uphold, let’s use that money to hire a pair of prosecutors whose sole focus is taking down corrupt leaders.

Better yet: Let’s assign them to the South Carolina statewide grand jury as part of a dedicated public corruption unit – and let’s devote another $15-20 million annually (at least) between the grand jury and the S.C. State Law Enforcement Division (SLED) to hire the prosecutors, agents and researchers needed to staff this unit.

A wide net needs to be cast across the Palmetto State, people … something the ‘Murdaugh Murders’ saga has clearly demonstrated.

Also, let’s permanently abolish the impotent legislative and state “ethics” commissions … entities which do nothing but cover up misdeeds and administer slaps on the wrist to misbehaving leaders.

The solution to the rampant corruption in South Carolina is simple: Strengthen existing laws. Create meaningful enforcement mechanisms. And fund those mechanisms in a manner commensurate with their status as a core function of government.

“If citizens want real accountability when their money is stolen, when their rights are violated, when their trust is abused and when their faith in the institutions they rely upon for equal justice is betrayed, then they have to insist upon it … and that starts by making their elected leaders insist upon it,” I wrote two years ago.

The clock is ticking, people …