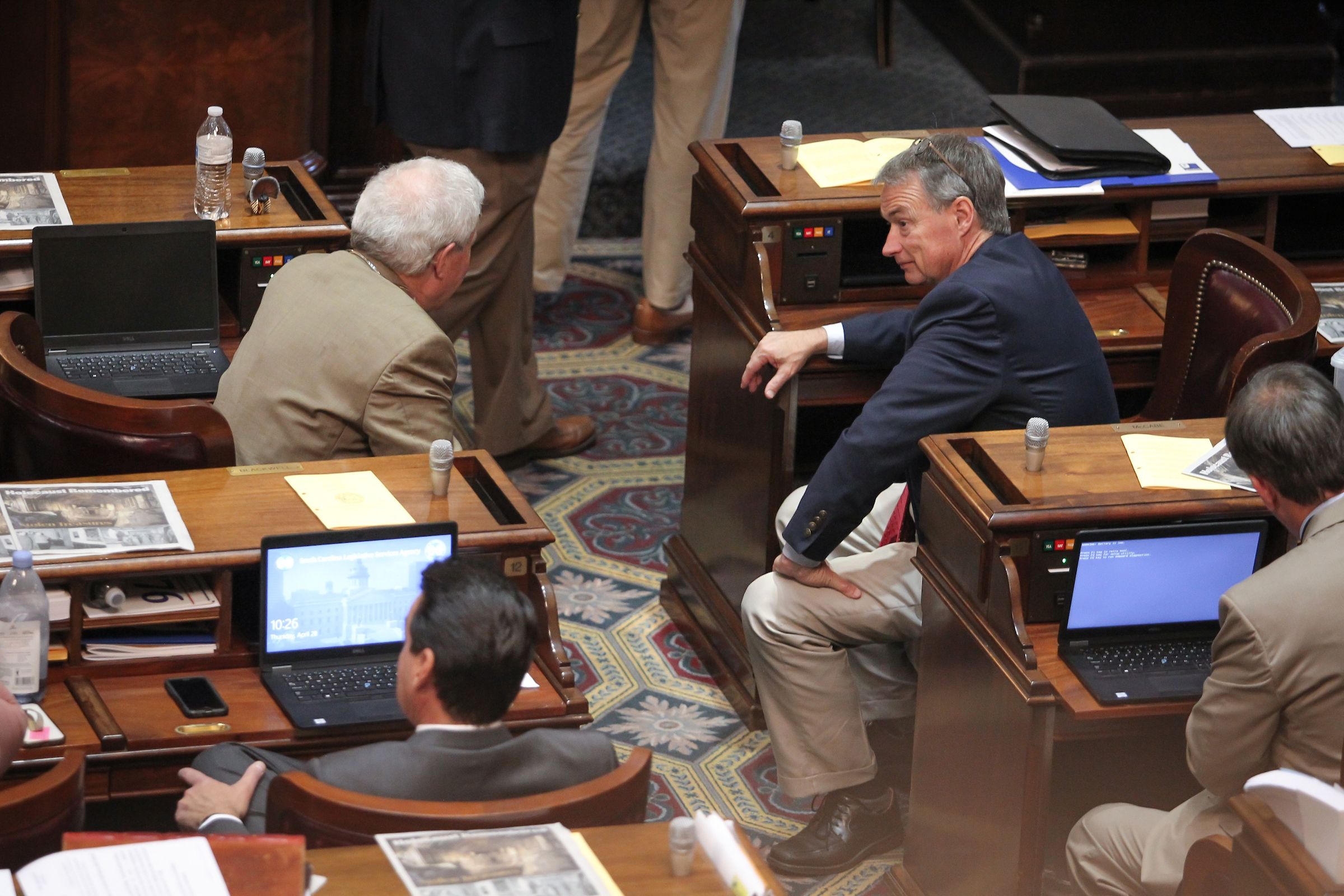 It didn’t attract a lot of attention in the South Carolina mainstream press, but for the third year in a row the Palmetto State’s ostensibly “Republican-controlled” General Assembly fared poorly on a national conservative scorecard.

“South Carolina lawmakers have once again missed the mark in upholding conservative principles in their voting,” a release from the American Conservative Union Foundation (ACUF) noted.

ACUF is the group which hosts the annual Conservative Political Action Conference (CPAC).

According to its rankings, the South Carolina state legislature earned a conservative rating of only 54 percent in 2021. That was only slightly above the national average of 49 percent, the release noted.

“South Carolina also significantly underperformed when compared to its neighbors North Carolina and Georgia, which both earned conservative ratings of 66 percent,” the release continued.

Yeah … so were these the results GOP voters were expecting when they installed near-supermajorities in both chambers of the General Assembly in 2020?


Only two GOP lawmakers – state representatives RJ May III and Ryan McCabe (both of Lexington County) – scored 90 percent or higher on the scorecards.

As bad as these ratings are, I suspect 2022 will be much worse … although you never know what motivates these organizations to pick specific votes to include in their rankings.

My advice? Stay focused on measurable outcomes … and hold politicians (of all parties) accountable when those outcomes fail to measure up.

“If I have said it once, I have said it a million times: The sooner citizens stop looking at political labels – and start looking at votes their ‘leaders’ cast (and the outcomes produced by those tallies) – the sooner they might start getting the sort of government they deserve,” I noted the last time these scorecards were released.

Still, the ACUF rankings (and the votes on which they are based) are probably worth examining as partisan voters head to the polls next month to cast their ballots in the GOP and Democratic primary elections.