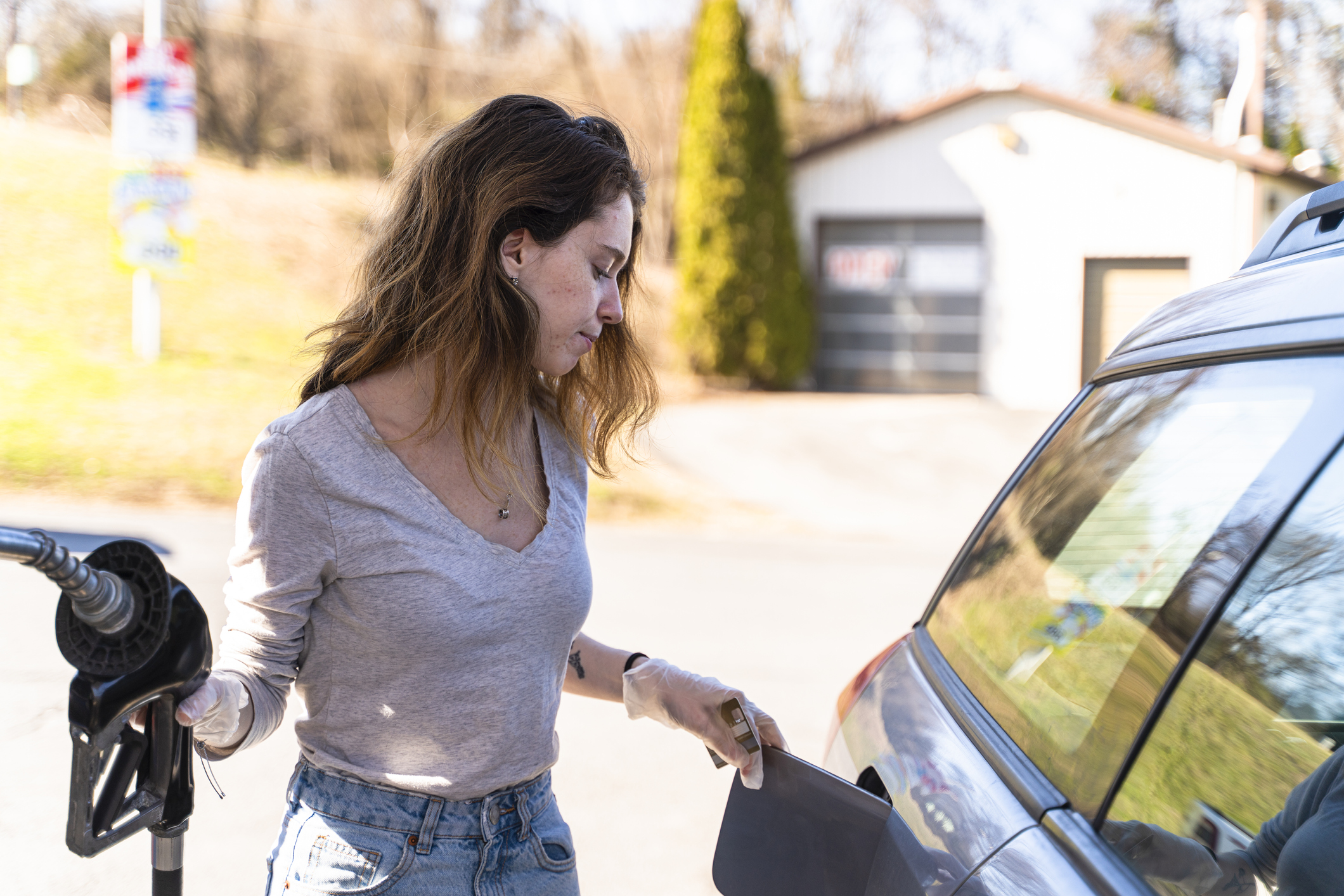 Gas prices in South Carolina continued to hover at record levels as beleaguered motorists braced for yet another round of tax hikes on July 1, 2022 – the first day of the new fiscal year for Palmetto State government.

The per gallon tax on gasoline is set to increase from $0.26 to $0.28 on July 1 – part of a regressive and constitutionally dubious 71 percent gas tax hike approved by a “Republican” legislature in 2017.

This tax hike disproportionately impacted low-income South Carolinians – who were already paying a higher percentage of their income on fuel costs that citizens of almost any other state. Meanwhile, it has done next-to-nothing to “fix our roads,” as supporters promised it would do.

According to the latest data from AAA, the average per gallon price for regular unleaded stood at $4.575. That’s actually down incrementally from the record high of $4.609 set on Sunday (June 12, 2022) – however it is a staggering 64.3 percent higher than it was a year ago.

That’s an 86.7 percent increase from a year ago.

As you look at those soaring numbers, though, it is important to remember how acutely they impact South Carolinians: Fuel costs (and taxes) in the Palmetto State hit harder than for residents elsewhere in the country because our citizens are so much poorer, on average.

According to the latest data (.pdf) from the U.S. Bureau of Economic Analysis (BEA), per capita personal income in South Carolina clocked in at $47,502 in 2020 – the most recent year for which numbers are available. That ranked No. 44 nationally.

In other words, rising prices – especially at the pump – are placing a greater strain on incomes here than they are almost anywhere else in the nation.


I opposed the 2017 gas tax hike – just as I have consistently opposed the ongoing lack of prioritization of GOP “leaders” when it comes to infrastructure. Rather than focusing on critical projects, South Carolina “Republicans” have blown hundreds of millions on interchanges to nowhere, unnecessary big-ticket projects and all manner of political pork.

Are those really the sort of projects our “leaders” want to squeeze the poor to subsidize?

I recently reported on efforts by Republican politicians in Georgia and Florida to ease the pain at the pump for motorists in these southeastern states.

Since then, elected officials in left-leaning states like New York have followed suit.

What are South Carolina politicians doing for motorists in the Palmetto State?

Nothing. Well, nothing except to continue raising taxes.