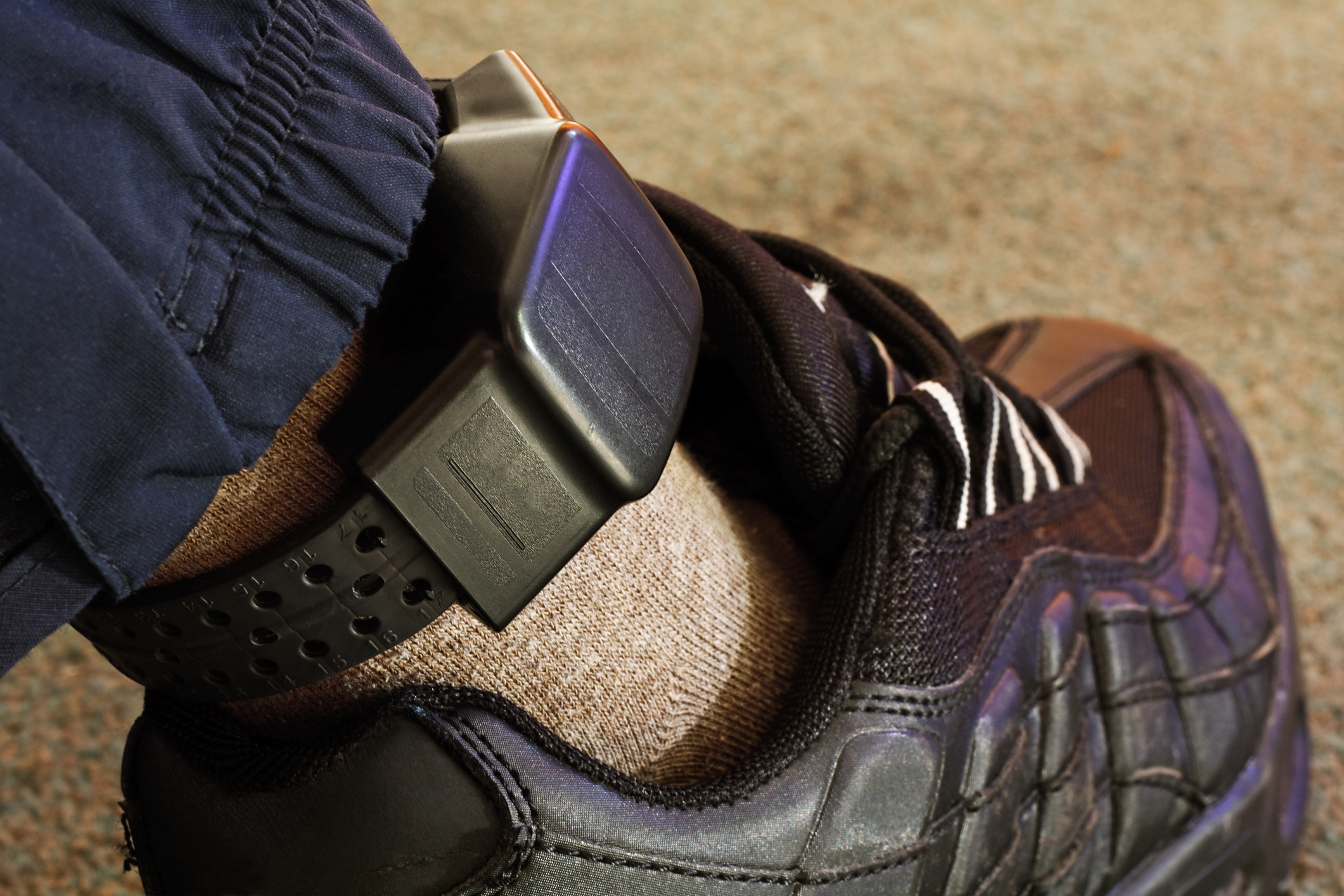 What in the hell are “Republicans” in the South Carolina General Assembly thinking? I find myself asking this question far too frequently, but earlier this week the GOP supermajority (or near supermajority) in the S.C. House of Representatives provided yet another head-scratching moment …

A month after rubber stamping judges who habitually allow violent criminals to roam our streets, the GOP-controlled chamber overwhelmingly approved a piece of legislation sponsored by eight Democratic lawmakers.

On Thursday (March 31, 2022), the House approved H. 3010 – the so-called “ankle monitor bill” – without any debate. By a vote of 98-2. Not only that, by unanimous consent, one of the bill’s sponsors moved that the legislation be fast-tracked to the S.C. Senate today – April Fool’s Day.

Well, the only “fools” in this case are the GOP lawmakers who allowed eight members of a “woke” social justice minority to sneak this bill under their noses.

According to its text, the bill allows South Carolina judges to give convicted criminals credit against their prison sentences “for any time spent under monitored house arrest or global positioning system (GPS) monitoring.”

That’s right … any defendant who consents to electronic monitoring basically gets to start the clock on any “jail time” they might eventually receive the moment they strap on their “court-mandated” GPS device. Which means if a defendant is out on bond and sentenced retroactively to prison time, they could wind up completely avoiding any sentence.

What the hell, right?

Is South Carolina’s justice system really this indebted to the ankle monitoring companies? Or are the lawyer-legislators who run the General Assembly (and pick the judges) really this adamant about eroding public safety and victims’ rights?


“If this bill passes criminal lawyers will recommend that their clients submit to GPS monitoring (ankle bracelet) in every bond hearing so that they can treat GPS monitoring device as equivalent to serving time in prison,” one legislative observer told me. “After pleading guilty or being convicted, they will then request credit for ‘time served’ – for merely wearing an ankle bracelet. Wearing an ankle bracelet is not serving time. This is a big win for criminals and the lawyers who practice criminal law.”

It is also a dangerous new tool for lenient judges looking to (further) subvert justice when it comes to their ongoing failure to hold violent offenders accountable. Judges will now dole out far more bonds on the front end (arguing they are “monitoring” these defendants) … and then when the inevitable plea deals are struck with malleable prosecutors they will totally let them off the hook for “time served.”

The end result? Violent criminals will once again avoid any accountability for their actions … under the color of “justice.”

Seriously … how in the hell did the GOP-controlled House allow this abomination to pass?

“I think a bunch of people were caught napping and weren’t paying attention or thinking,” one legislative observer told me.

You can say that again … although it was curious to read in the House journal this week that the chamber’s judiciary committee chairman – Chris Murphy – claimed to have reported this legislation favorably out of his committee.

In fact, Murphy submitted a note for the journal claiming his committee “duly and carefully considered the (bill) and recommend that the (House) do pass (it).”

Last I checked, Murphy was at death’s door.

Clearly he is feeling better …

All I can say is this bill better be stopped in the S.C. Senate. In fact, I certainly hope so-called law and order advocates like S.C. senator Greg Hembree – a former solicitor – step up and block it.

Somebody better block it … because the very last thing South Carolina needs is more ways for our left-of-center judiciary to empower the rising tide of violent crime in this state.