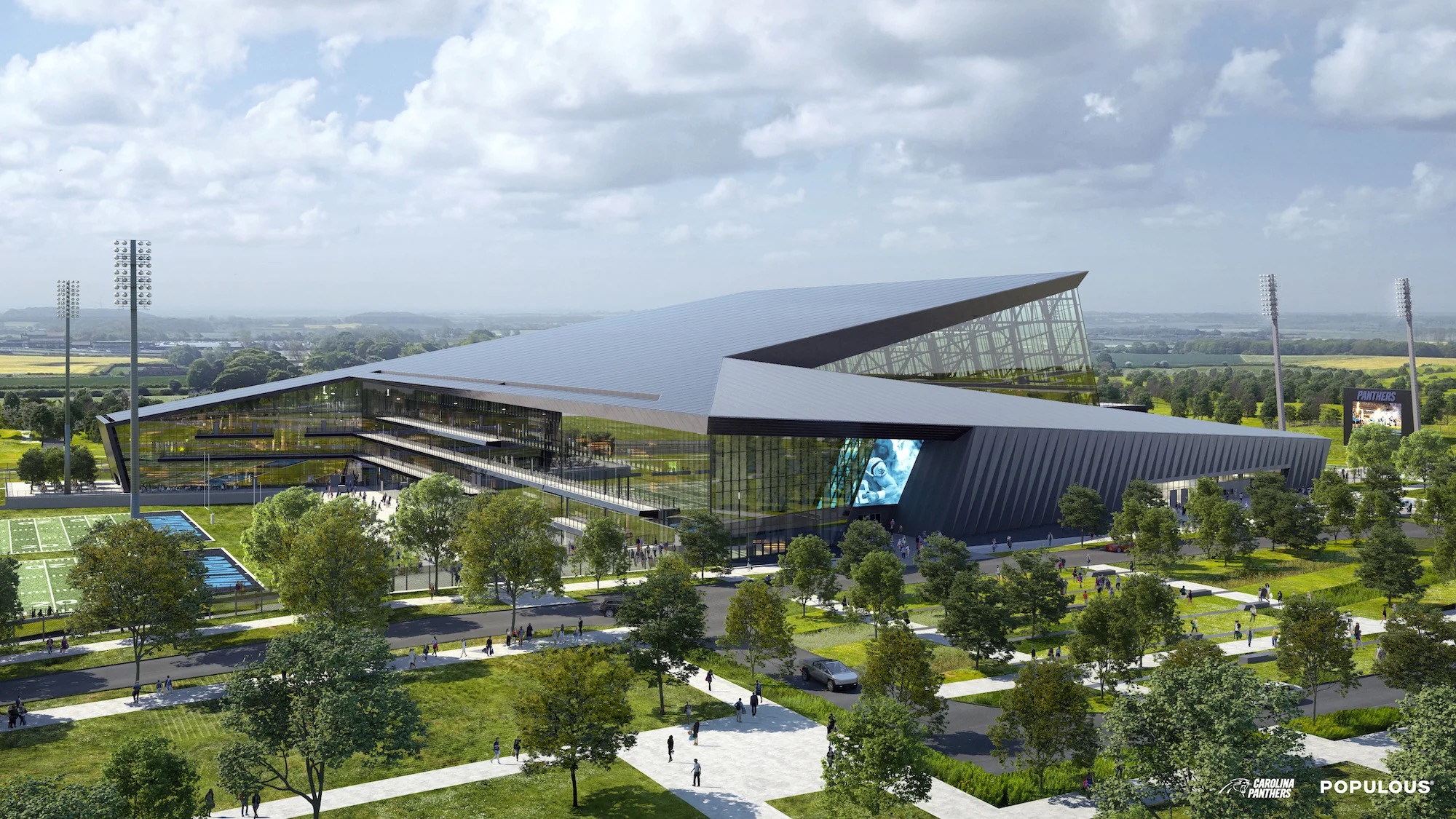 A real estate holding company responsible for the development of the Carolina Panthers’ new practice facility and corporate headquarters in York County, South Carolina has filed for bankruptcy – driving the final nail into the coffin of this crony capitalist debacle.

GT Real Estate Holdings LLC – which is controlled by liberal billionaire David Tepper – filed for chapter 11 protection on Wednesday in Delaware, according to reporter Collin Huguley of Biz Journals.

“In recent weeks, GTRE has been confronted with various claims, some valid and some not, from vendors, contractors and other third parties, including York County, SC,” Tepper’s company said in a statement. “GTRE is taking this action to ensure legitimate claims are processed as fairly and expeditiously as possible under a court-supervised process, and to achieve the project’s orderly and safe wind-down. GTRE intends to resolve its legitimate obligations.”

The filing lists seventeen creditors – including York County, which says it is owed $21 million from the company. Mascaro/ Barton Malow – the project’s general contractor – has the largest claim against the company at $26.8 million.

The signature “economic development” achievement of South Carolina governor Henry McMaster (above), the collapse of the Panthers’ deal is a major embarrassment for the 75-year-old career politician – and his crony capitalist “Republican” allies.

It’s not like they didn’t (or shouldn’t) have seen it coming, though …

My news outlet reported exclusively on problems with this deal last spring. Chief among them? The inability of the city of Rock Hill, S.C. to meet its contractual obligations to the Panthers.

The facility was supposed to open ahead of the 2023 football season – replacing the Panthers current practice facility in Spartanburg, S.C. and its North Carolina-based corporate offices.

From the very beginning of this debate, I staunchly opposed the Panthers’ multi-million dollar handout. These objections intensified when it was revealed McMaster and his allies were lying about the number of jobs the project would create.


“This is a bad deal. Period,” I wrote in March of 2019. “South Carolina should pass on the Panthers … and tell Tepper that while he is welcome to locate in the Palmetto State, he is not going to get paid to bring (his team) here.”

Given the current economic climate, this “bad deal” has become exponentially worse for taxpayers.

Even when deals like this “pay off,” there is still a price to be paid … as taxpayers rarely derive the promised benefits from the subsidies they are compelled to hand over.

In this case, South Carolina taxpayers are out tens of millions of dollars with nothing to show for it but a half-completed shell of a building …