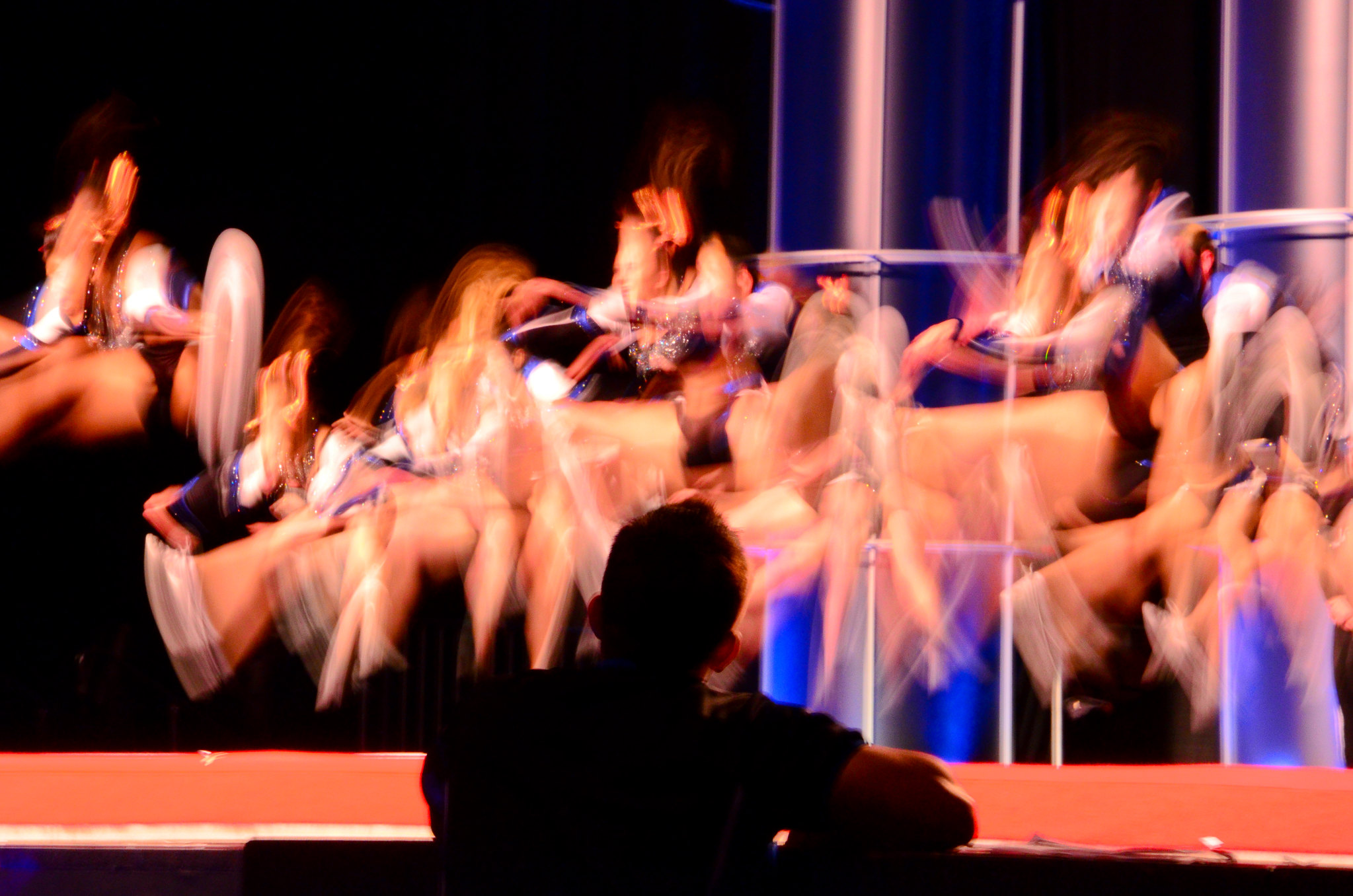 Since launching our ‘Cheer Incorporated’ podcast (Apple, Spotify) last month, tens of thousands of listeners have downloaded episodes of the show – which exists to amplify our ongoing coverage of this still-unfolding saga.

This week’s episode – entitled “The Groomer’s Playbook” – begins with a discussion of why the Cheer Incorporated scandal may not be driving the same level of national headlines as previous sex abuse scandals (like the one that rocked the sport of gymnastics six years ago).

It ends with me delivering a stinging rebuke of Varsity – the Tennessee-based corporation that dominates America’s competitive cheerleading industry (and which controlled the ostensibly independent “oversight” entities that were supposed to protect the victims).

Varsity issued quite a threat last week, people … and I called them out on it.

In between these bookends, the episode delves into the substance of the allegations contained in five currently filed federal lawsuits – and how many of the cases contained in these filings follow similar patterns of grooming behavior.

As we explore those patterns, the podcast provides a link to Darkness to Light – a North Charleston, S.C.-based nonprofit which “empowers adults to prevent, recognize, and react responsibly to child sexual abuse through awareness, education, and stigma reduction.”

“Our work is guided by the vision of a world free from child sexual abuse,” the group notes on its website. “We envision a world in which adults form prevention-oriented communities that protect the child’s right to a healthy childhood.”

That’s our vision, too …

Cheer Incorporated is written and narrated by research director Jenn Wood and produced by our director of special projects Dylan Nolan.