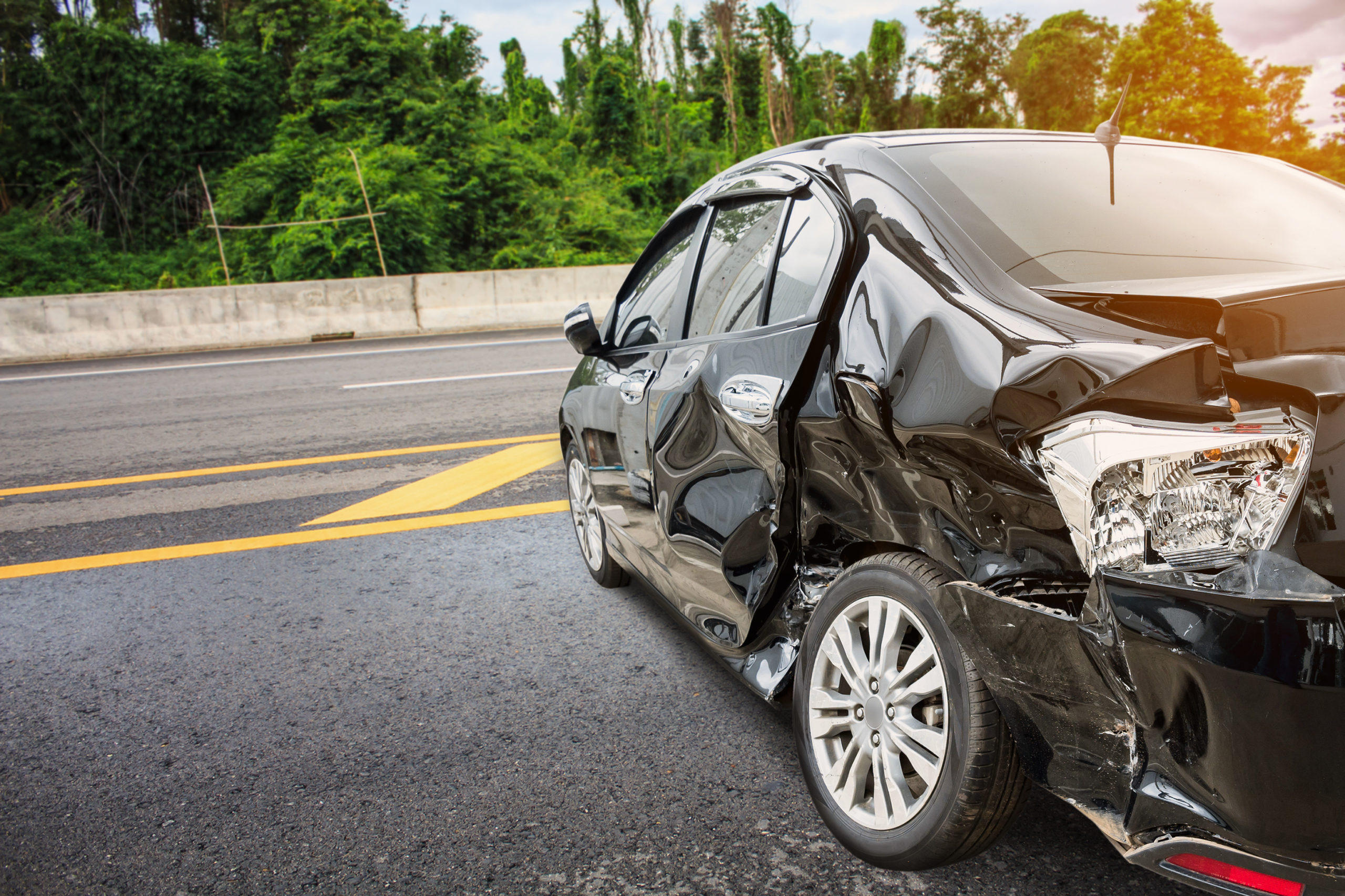 Fatal car crashes and traffic fatalities climbed for the second year in a row in South Carolina last year – with both categories reaching record highs, according to new government data.

Surprised? You shouldn’t be …

As I noted in this post last fall, preliminary traffic fatality numbers were already showing a significant uptick – and as regular readers of this news outlet are well aware, preliminary numbers only go up once analysts collect and parse the final data.

Numerous studies have ranked South Carolina’s highways as being among the nation’s deadliest – a problem which has only gotten worse in recent years despite a host of government mitigation efforts.

Part of last year’s spike was obviously due to the fact people drove more miles last year than they did in 2020 – when Covid-19 shut down broad swaths of the economy for months on end.

Still, fatal crashes and vehicular deaths were higher in 2020 than they were in 2019 even with the shutdowns.

This soaring death toll has come in the aftermath of a costly state government campaign dubbed “Target Zero” – which was initiated in 2015 with the goal of completely eliminating highway fatalities.


“Not only did a taxpayer subsidized propaganda campaign fail to move the needle on this problem … it actually made the problem worse,” I noted last year.

At least the mainstream media bean counters got well off of all those advertisements, though … right?

Soaring traffic deaths have also come despite a massive taxpayer-funded investment in new infrastructure – or an alleged investment, anyway. South Carolina is in the fifth year of a 71 percent gas tax increase which “Republican” supporters vowed would “fix our roads” –

The problem? The Palmetto State’s infrastructure remains a hot mess.

Someday, South Carolina will learn to prioritize its infrastructure dollars. Someday, it will learn to refrain from blowing taxpayer money on ineffective public relations fluff – and instead choose to adequately fund the core mission of its S.C. Department of Public Safety (SCDPS).

Someday … but that day is clearly not today.