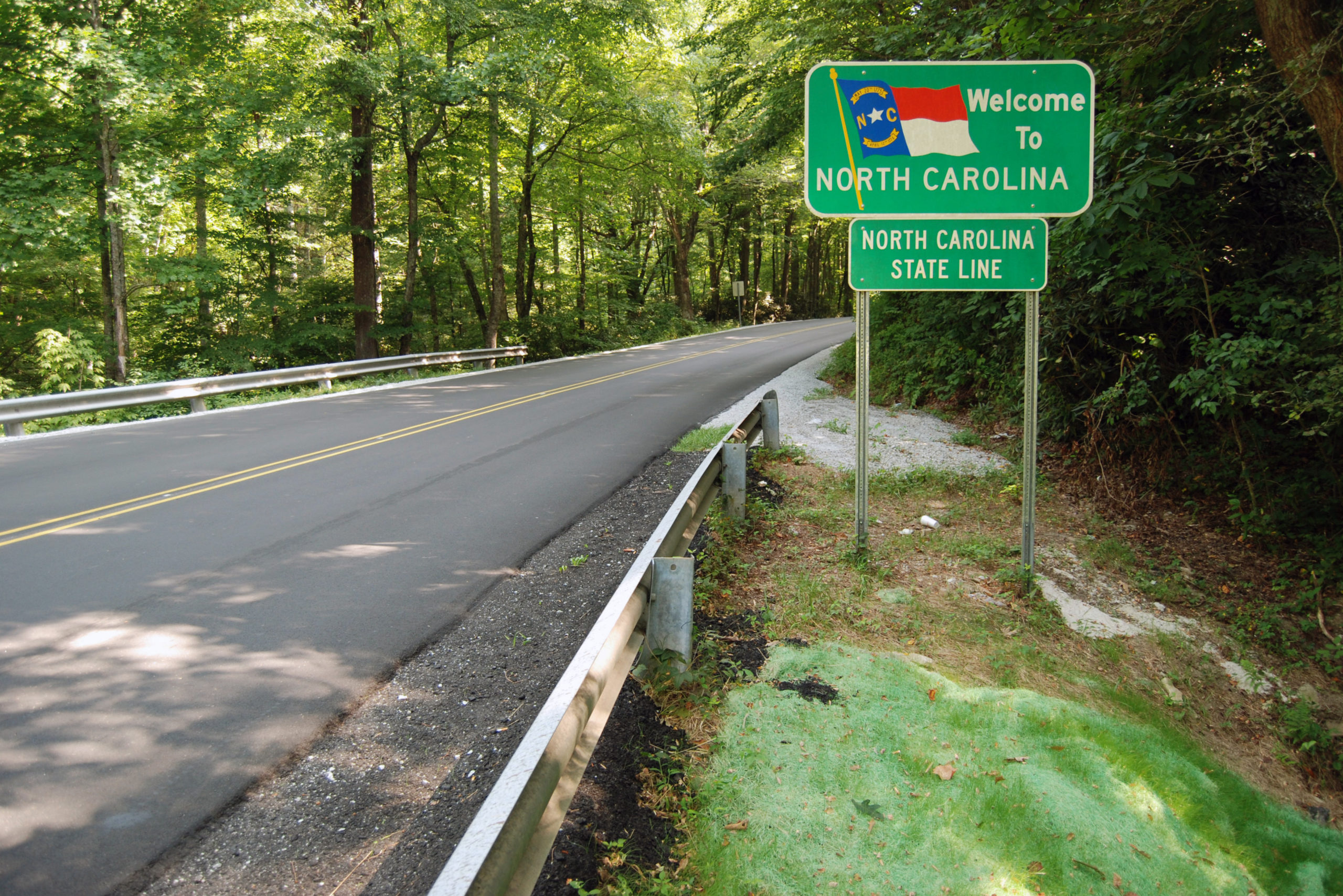 South Carolina rose three places on a national business ranking compiled by CNBC, but the Palmetto State continues to lag well behind its regional peers – including its über-competitive neighbor to the north.

While South Carolina inched up from No. 39 to No. 36 on the latest CNBC “Top States for Business” list (putting the state in a tie with New York), North Carolina seized the No. 1 ranking from Virginia.

Did anyone not see this coming?

Meanwhile, Tennessee clocked in at No. 6 and Florida ranked No. 11. Neither Tennessee nor Florida have a state-imposed income tax, while North Carolina just launched another massive reduction in its top marginal rate.

South Carolina lawmakers? They provided citizens with a modest income tax cut in the 2022-2023 budget – choosing instead to spend the vast majority of new revenue on government growth (a.k.a. what these so-called “Republicans” have been doing for the past two decades).

Too little, too late …


“Republicans” have fooled people into thinking they are fiscally conservative even though the S.C. General Assembly has been ranked as the most liberal GOP legislature in America for two years running.

Or is it three years running?

As a result of their commitment to growing government at the expense of the economy, the Palmetto State has continued to lag behind the rest of the nation when it comes to critical employment, income and other economic indicators.

“CNBC scored all 50 states on 88 metrics in 10 broad categories of competitiveness,” the network noted in its latest release. “We developed our criteria and metrics in consultation with a diverse array of business and policy experts, and the states. Our study is not an opinion survey. We use data from a variety of sources to measure the states’ performance.”

My news outlet consistently urged GOP lawmakers to “go big or go home” on the issue of tax relief this year. Why? Because inflation is out of control, for starters. And, as mentioned above, because of the billions of dollars in tax relief passed by North Carolina and other neighboring states – which South Carolina easily could have matched given the massive amount of surplus money at lawmakers’ disposal this year.

Despite having effective supermajorities in both chambers of the legislature, though, they failed to protect taxpayers. Just as they failed to make things easier for citizens at the gas pump (and in fact made things more difficult by raising a regressive gas tax).

Seriously … is this really what GOP rule looks like?

Yeah … that’s another question I have been asking on repeat for years. On multiple fronts.

Sadly, nothing changes … in large part because politicians who lack the courage to make real change keep covering for each other instead of telling people the damn truth.

By contrast, in North Carolina “state leaders keep managing to put aside their very deep political divisions to boost business and the economy,” CNBC’s Scott Cohn noted in his review of the rankings.

Related Topics:CNBCCNBC Top States For BusinessFeatured
Up Next