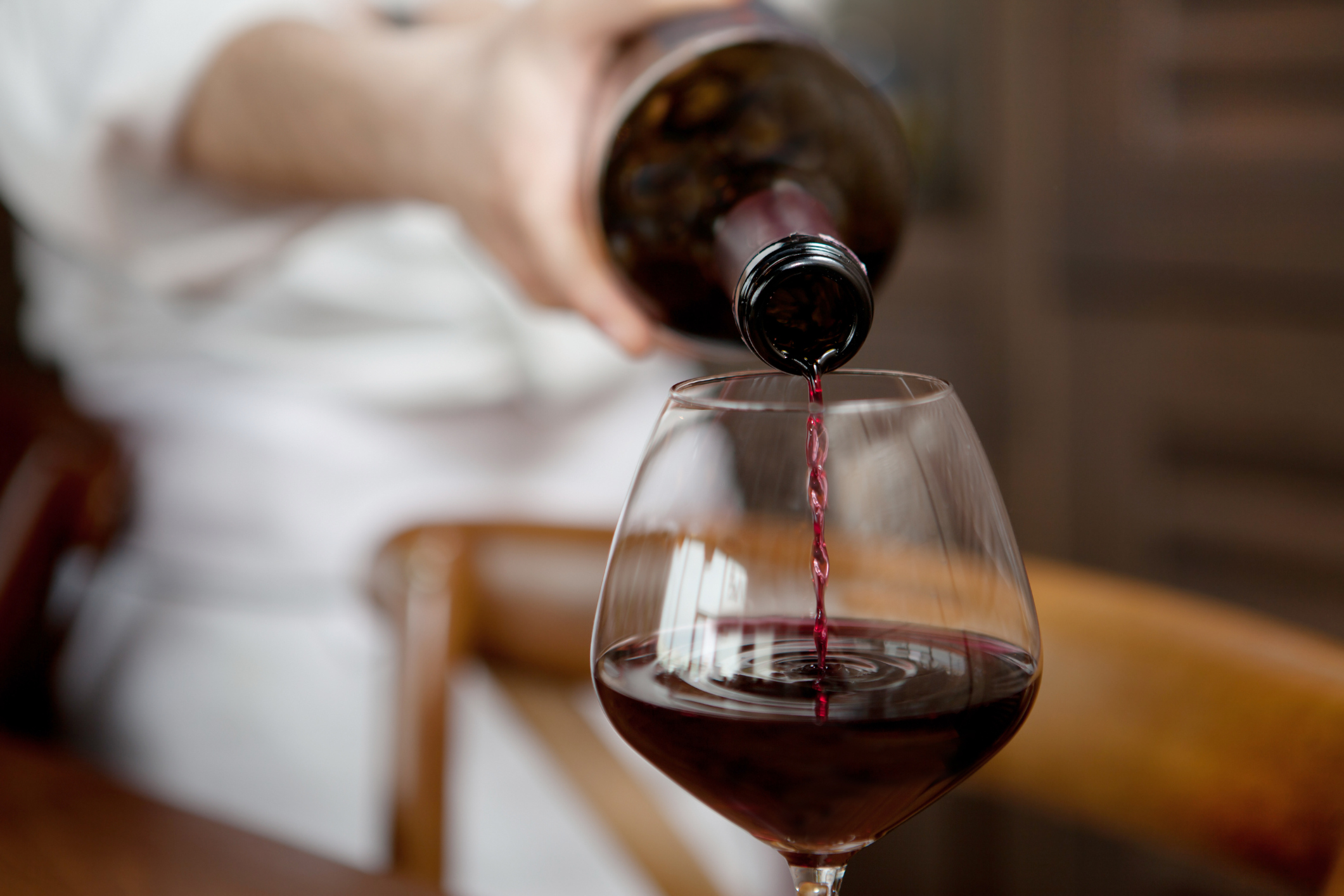 Back in the spring of this year, I excoriated South Carolina lawmakers and “Republican” governor Henry McMaster for the “Gallo Giveaway” – an astonishingly short-sighted piece of corporate welfare that will benefit multi-billion dollar Modesto, California-based E&J Gallo Winery at the expense of mom and pop retailers across the Palmetto State.

This fleecing – the latest in a long line of such “economic development” scams – provides further proof that South Carolina leaders have absolutely no interest in helping the individual taxpayers and small businesses who drive job growth and income expansion. Instead, they are all about growing government … and expanding government control over the economy for the benefit of a handful of select corporations.

To recap: Gallo is building an east coast distribution hub in Chester county, South Carolina – a project it says will create 500 jobs and bring more than $400 million worth of capital investment to the state. In addition to receiving tens of millions of dollars from state and local politicians to build this distribution center, Gallo also insisted the state rewrite its liquor laws to give the company’s retail storefronts a huge competitive advantage over existing small- and mid-sized alcohol retailers.

And of course Palmetto politicians – as they always do – answered “how high” when this corporation told them to “jump.”

While I supported Gallo’s right to locate its distribution facility in the Palmetto State, I made clear “South Carolina taxpayers should not be compelled to subsidize its efforts.”

“Nor should lawmakers effectively repeal South Carolina liquor law and potentially put hundreds of small- and medium-sized retailers out of business in the name of giving an unfair competitive advantage to a multi-billion dollar California corporation,” I added.

Not only are such handouts unfair, they distort the marketplace – and invariably cost as many (or more) jobs as they create.

Sadly, McMaster and “Republican” lawmakers didn’t listen. They gave Gallo everything it wanted, gift-wrapping numerous unfair competitive advantages for a company that raked in an estimated $5 billion in revenue in 2019 as it captured approximately 22 percent of the nation’s wine market and nearly 40 percent of the market in South Carolina.

Does the Gallo family – which owns the privately held company – need such an unfair advantage to compete? No. According to Forbes, the family was worth $12.4 billion as of December 16, 2020.

Which makes this yet another billionaire bailout on the backs of those who can least afford it.

Aside from this fundamental unfairness, the numbers touted by McMaster and legislative “leaders” simply cannot be trusted …

Accordingly, I advised my readers not to trust McMaster’s commerce czar to recover the state’s massive investment in Gallo – or any other corporate welfare recipient – once these companies fail to deliver on their promises.

Because once all the ribbons have been cut and these politicians have been heralded by local mainstream media for “creating jobs,” they don’t care what happens to your money …

“Commerce been busted lying about job creation and investment estimates in the past, but the agency has also failed to hold corporations accountable when they renege on their promise,” I noted.

Late last week, reporter Rick Brundrett with The (Columbia, S.C.) Nerve filed an important report on the “Gallo Giveaway” which highlights this problem.

According to Brundrett, Gallo is getting at least $25.3 million from state taxpayers to open its Chester plan – and “could receive tens of millions more in taxpayer-backed incentives over decades.”

Not only that, the company “would face relatively light financial penalties if it doesn’t fully live up to its end of the deal.”

“In fact, the performance agreement for a $16 million state grant would allow state and county officials to lower job creation and investment requirements for the company to receive incentives,” Brundrett reported.

These requirements could be lowered based on “extenuating circumstances” – undefined situations which could ostensibly keep Gallo from “fulfilling its commitments.”

Bottom line? The fine print on this deal is every bit as horrible as the agreement itself.

In addition to the aforementioned $25.3 million in direct taxpayer appropriations earmarked for the construction of Gallo’s new facility, Brundrett noted the company is in line to receive $55.2 million from the state in “job tax credits” – and another $7.1 million in “job development credits.”

State state is also shelling out at least $1.5 million on job training for the facility.

Oh, and all of this is in addition to the massive property tax break Gallo is receiving from Chester county, among other local inducements.

Want even more crony capitalism? According to Brundrett, Charlotte, N.C.-based Duke Energy – which recently jacked rates on its South Carolina residential customers – is providing Gallo an “unspecified amount” of grants for “site preparation and off-site public infrastructure improvements, contingent upon the company purchasing power from Duke.”

Because that sounds every bit as subtle as the bribery scene from The Shawshank Redemption.

In other words, it isn’t just state and local government ripping taxpayers off to subsidize this market-distorting handout … the regional power company is in on the shakedown, too.

If I have said it once, I have said it a million times: If South Carolina wishes to be truly competitive in the battle for jobs and economic development, it cannot afford to keep stealing from taxpayers and small businesses to subsidize failed crony capitalist giveaways. It is time – past time, actually – for state leaders to focus their attention on fixing our anti-competitive tax climate. Which benefits all businesses.

Until its “leaders” do that … expect the Palmetto State to continue bringing up the rear in employment and income growth.