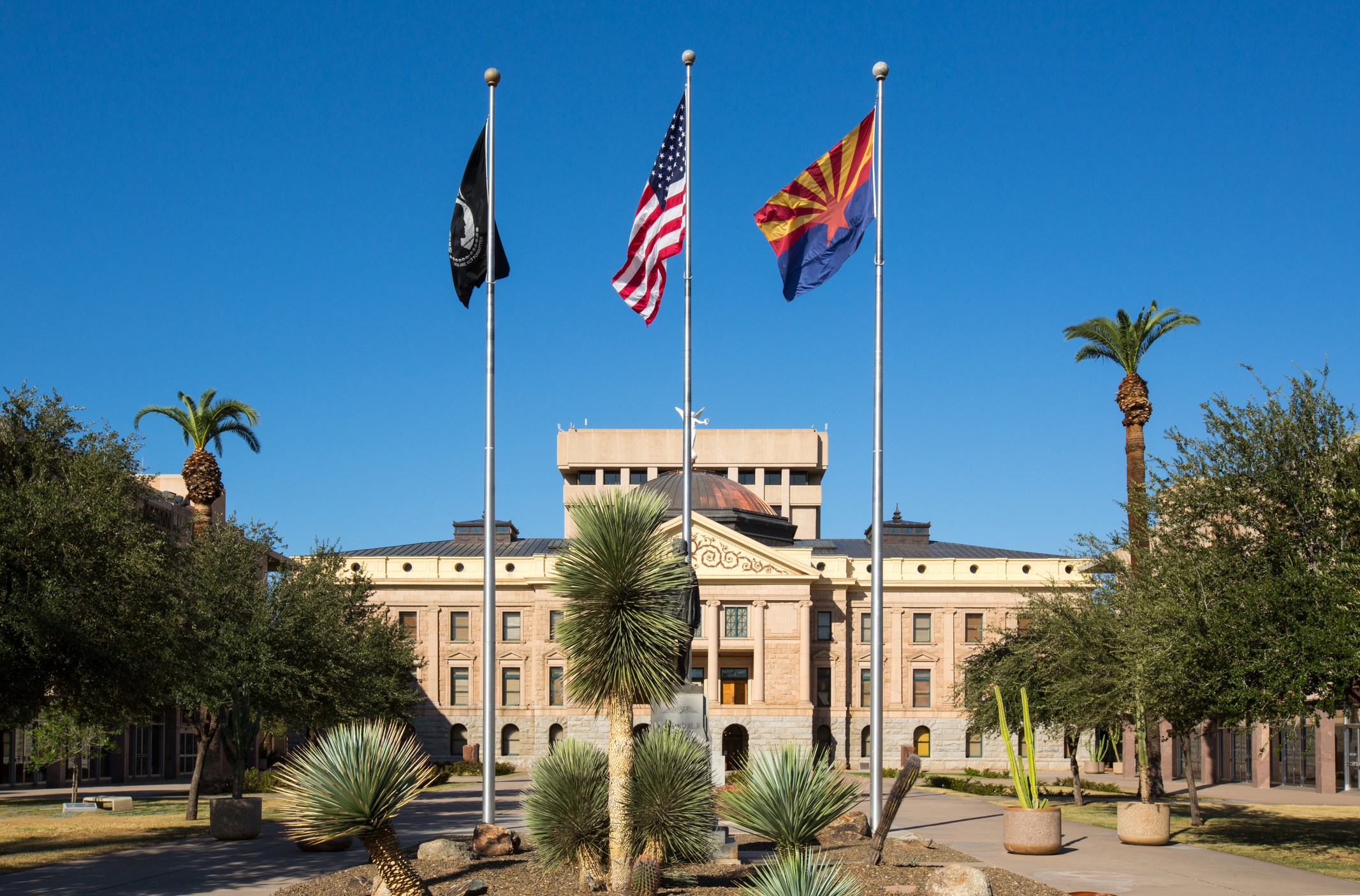 While South Carolina “Republican” lawmakers continued rejecting even the most modest parental choice proposals this year, GOP leaders in Arizona have approved the most expansive school choice legislation in America.

Talk about a tale of two legislatures …

The Arizona bill – H.B. 3580 – is true universal parental choice. In other words, it provides every single one of the Grand Canyon State’s 1.1 million school children with taxpayer funds that can be spent on tuition or other academic expenses at the school setting of their choice.

That is precisely the sort of choice program I have been pushing for years here in the Palmetto State – where so-called “Republicans” have dramatically escalated taxpayers’ investment in one of the worst government-run systems in America.

All while paying lip service to “academic freedom …”

Arizona’s choice program was already among the nation’s most robust – although it was limited to special needs children and students stuck in failing schools. Now, all children will be eligible for up to $7,000 worth of “empowerment scholarships” – which can be applied to any private, parochial or homeschool setting they choose.

“Every red state in the country should follow (Arizona’s) lead,” noted Christopher F. Rufo of the Manhattan Institute – a leading pro-free market think tank. “We need this everywhere.”

Meanwhile, Corey DeAngelis of the American Federation for Children hailed the passage of the bill as the “biggest school choice victory in U.S. history.”


Rufo specifically hailed the “pro-family” homeschool provision of the legislation.

“Parents can apply the money to teaching materials and private tutors, which will ease the financial burden for families with a stay-at-home parent and allow them to tailor their homeschool program to their specific needs,” he tweeted.

Such flexibility is especially important in the current economic climate.

Rufo also drove home the bigger picture … the ability of the marketplace to impose real accountability and raise academic outcomes across the board.

“From a broader standpoint, the bill introduces competition into the educational system,” Rufo noted. “Public schools now have to compete against other options in order to attract parents. Over time, it will make all schools better. A win-win for taxpayers, families, and educators.”

Both Rufo and DeAngelis praised the leadership of Arizona governor Doug Ducey – who is stepping down at the end of his second term in office in January 2023.

“Ducey’s steady leadership on school choice is to be greatly commended,” DeAngelis noted. “When he steps down at the end of the year, part of his legacy will be cementing his state’s position as the nation’s leader in school choice.”

Rufo concurred, saying Ducey “has been working on school choice for years and it’s a testament to his leadership that he delivered this best-in-the-nation legislation.”

“Our kids will no longer be locked in under-performing schools,” Ducey said in praising the bill’s passage. “Today, their future success is unlocked. With this legislation, Arizona will now be the first state in the nation to offer all families the option to choose the school setting that works best for them.”

“Parents, not unions should be in charge of their kids’ education,” former South Carolina governor and 2024 presidential contender Nikki Haley tweeted. “Kudos to Ducey for empowering families and securing a win for education freedom. More governors should follow his lead!”

I agree. More governors should follow Ducey’s lead … including Haley. And her successor.

Generations of South Carolina GOP politicians have talked a good game on the issue of academic freedom … but have delivered absolutely nothing.

In fact, despite enjoying near super-majority status in both the S.C. House of Representatives and the State Senate, lawmakers have utterly failed to move the needle on the issue of school choice. This failure is beginning to grate on a growing number of parents as government-run schools in South Carolina went full authoritarian in response to the Covid-19 pandemic.

And continue to go full woke …

Is choice the answer to the pervasive corruption and indoctrination of South Carolina’s failed government-run system? In a word, “YES.” And now, thanks to Arizona, we know exactly what real school choice looks like.