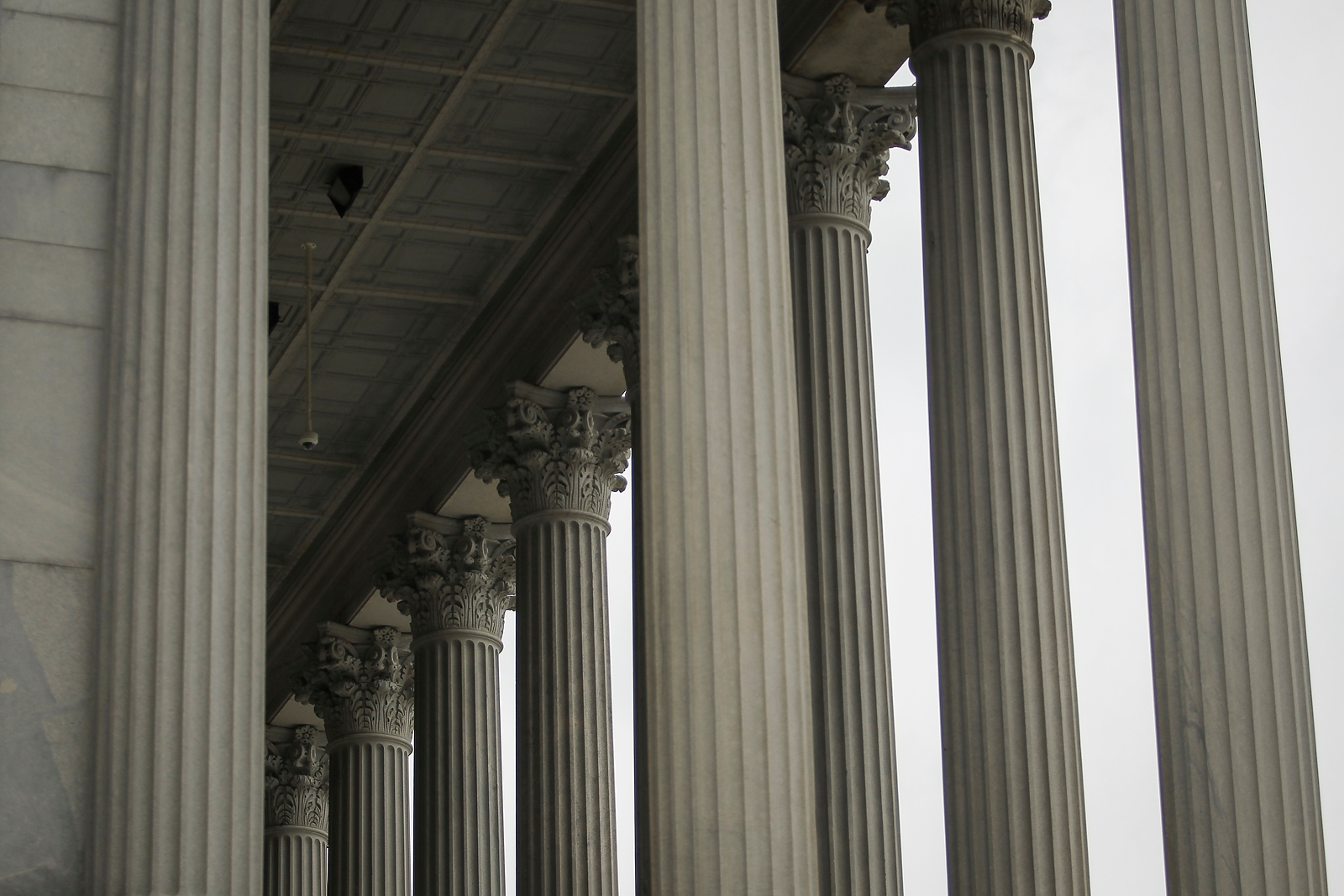 To make clear at the outset, the word “conservative” is in baby quotes in that headline not because I am necessarily impugning any particular organization – or the ratings /rankings it releases or the politicians it is grading. I just think this word – “conservative” – has become so diluted due to excessive, erroneous self-adhesion that it no longer means much of anything.

For example, “Republicans” run South Carolina … but do they really?

Every time I turn around, GOP rule in the Palmetto State is careening further leftward fiscally via mindless government growth and escalating crony capitalism. Or … worse.

Still, we are told this is the party of “limited government.” Really? Could have fooled me.

It would be one thing if this massive, ongoing taxpayer investment was producing positive outcomes for the people. Unfortunately, everything governor Henry McMaster and his “Republican” allies touch – public safety, infrastructure, energy, education, taxes, spending and employment – turns to scheisse.

Accordingly, I routinely put the GOP partisan identifier – another victim of excessive, erroneous self-adhesion – in baby quotes to alert my readers that when it comes to the “Republican” brand, caveat emptor.

His ranking aside, Rankin is more responsible than any other lawmaker for the biggest crony capitalist debacle in the history of the state … the NukeGate fiasco which set South Carolina citizens and taxpayers back by an estimated $10 billion (and counting).

But he is a “conservative?”

Anyway, this week the American Conservative Union Foundation (ACUF) – which is best known for hosting the annual Conservative Political Action Conference (CPAC) – released its annual ratings for members of state legislatures across the nation.

How did South Carolina lawmakers fare? Not well … which is somewhat surprising considering we were told 2021 was going to be “different” after the GOP stormed to near-supermajorities in both chambers following the 2020 election.

Sadly, only one member of either chamber – state representative Jonathon Hill of Townville – received a perfect 100 percent score from the group in 2020. Only two other lawmakers – Stewart Jones of Laurens and Josiah Magnuson of Campobello – scored higher than 90 percent.

Also, only one ranking “Republican” – Senate majority leader Shane Massey (above) of Edgefield – scored higher than eighty percent in either category, demonstrating the extent to which those who pull the levers of power in the South Carolina capital are virtually indistinguishable from their Democratic colleagues.

Powerful Senate finance committee chairman Hugh Leatherman of Florence, for example, had a lifetime score of 31 percent. That is identical to the score posted by Rankin, who leads the influential judiciary committee. Only one “Republican” – former senator Paul Campbell of Charleston – scored lower, at 30 percent.

All told, the S.C. General Assembly ranked No. 34 out of the fifty state legislatures in terms of its votes – which once again made it the most liberal GOP-controlled legislature in America (since the ACU has been keeping tabs, anyway).

Yet this is supposed to be the “reddest state in America?”

If I have said it once, I have said it a million times: The sooner citizens stop looking at political labels – and start looking at votes their “leaders” cast (and the outcomes produced by those tallies) – the sooner they might start getting the sort of government they deserve.

To view the ACUF ratings for yourself, click here.