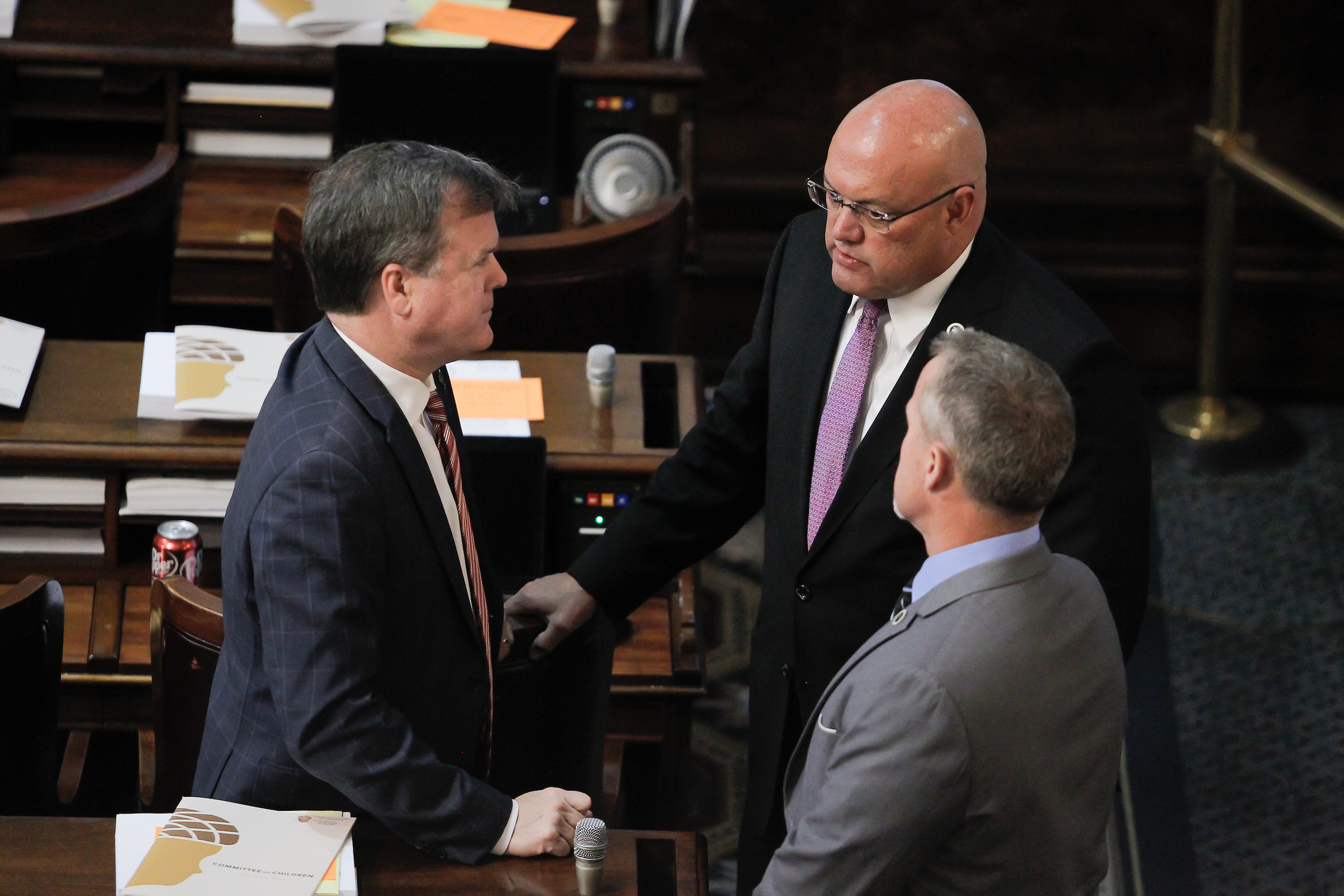 Size matters, people. And in South Carolina, the size of “Republican” tax relief proposals this year has been … lacking. The GOP has proven adept at growing government by leaps and bounds (including soaring budgets and huge tax increases) … but it can’t seem to summon the willpower to cut taxes.

Somehow, though, these “Republicans” have fooled people into thinking they are fiscally conservative (even though the S.C. General Assembly has been ranked as the most liberal GOP legislature in America for two years running).

As the clock winds down on a(nother) thoroughly disappointing session of the S.C. General Assembly – in which the GOP was endowed with near-supermajorities in both chambers – lawmakers cannot seem to agree on which weak tax cut proposal to support.

South Carolina has the highest individual income tax rate in the southeast at 7 percent. This measure is also incredibly regressive in that it kicks in on all income over $15,400 – which means it disproportionately hurts low- and middle-income earners.

This is among the reasons the Palmetto State lags behind the rest of the nation when it comes to critical employment, income and other economic indicators.

South Carolina senators have proposed cutting the state’s punitively high top marginal income tax rate from seven percent to 5.7 percent – immediately. That cut, which would apply to 2021 income, would be significantly deeper than the incremental reduction which passed the S.C. House of Representatives earlier this year. The House measure would cut the top marginal rate to 6.5 percent immediately and then trim another half-percentage point over the next five years.

Governor Henry McMaster – whose tax cut proposal was even weaker than what the House proposed – now favors the House version because it does not include an immediate rebate to taxpayers.

You read that right … a “Republican” governor opposes a tax plan because it includes an immediate rebate for taxpayers.

“I don’t know if that’s the best way to do it,” McMaster told reporter Joseph Bustos of The (Columbia, S.C.) State newspaper. “It throws the budget out of sync a little bit.”

Given McMaster’s fiscally liberal leanings, though, we should not be surprised he is endorsing the weaker of the two anemic tax cut proposals.

As I have previously noted, South Carolina leaders need to “go big or go home” when it comes to tax relief. Why? Because inflation is out of control, for starters. Oh, and because of the billions of dollars in tax relief recently passed in South Carolina’s neighboring states – and the massive amount of surplus money at lawmakers’ disposal this year.

At the very least, lawmakers must catch up with what our neighboring states are doing … and make sure tax cuts are deep enough to have an impact given rising prices.

Do either of the proposals currently before lawmakers accomplish either of those objectives? Absolutely not …

Don’t get me wrong: I am glad a GOP supermajority has finally decided to take up tax relief after more than a decade of raising taxes and growing government at obscene levels. Unfortunately, the plans they have put forward don’t do nearly enough to move the needle on jobs, incomes or economic competitiveness.

Former Bank CEO Russell Laffitte Has Checked Himself Into Jail