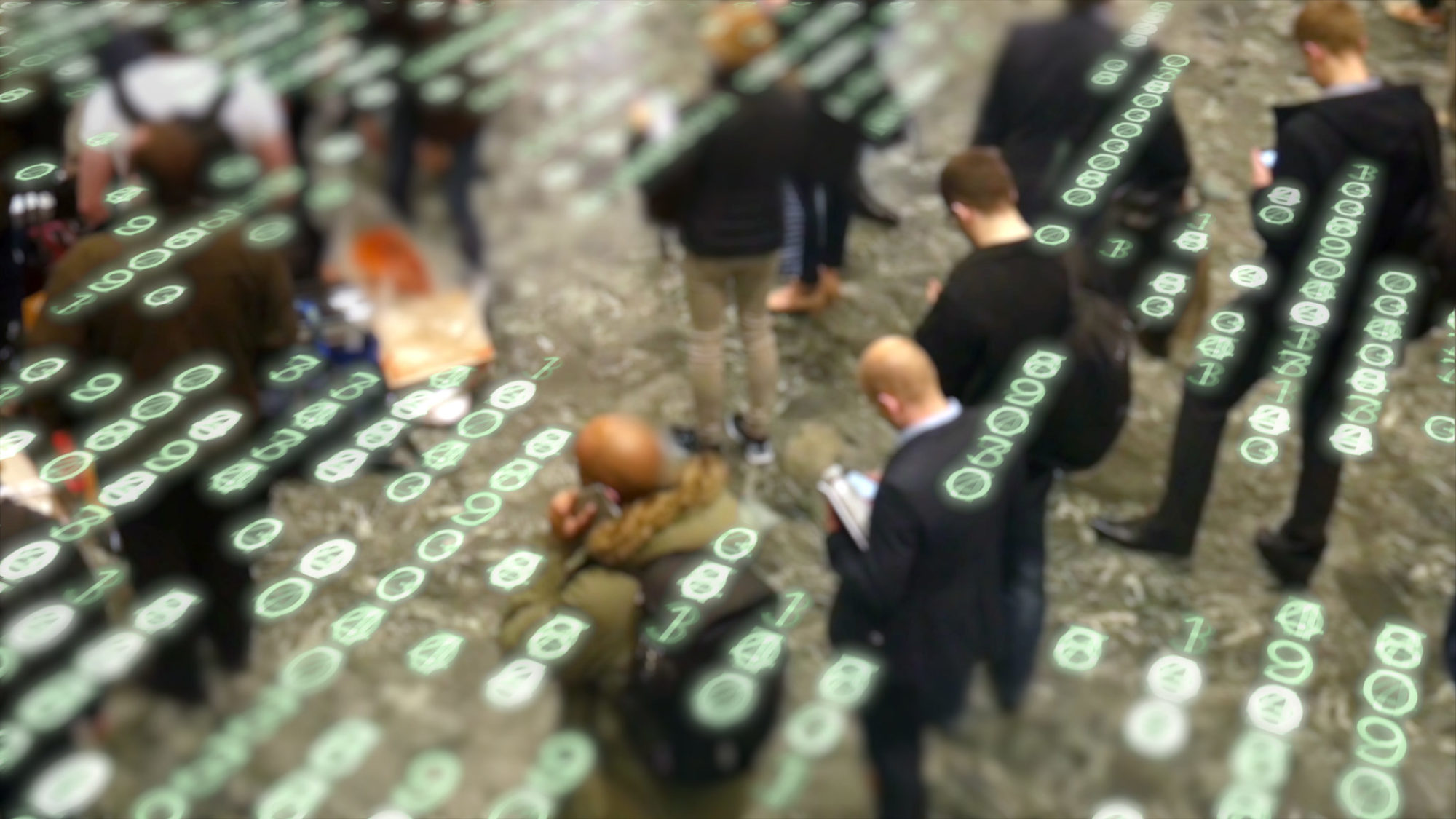 “The paranoia is in bloom, the PR transmissions will resume, they’ll try to push drugs that keep us all dumbed down and hope that we will never see the truth around …”

Also, there’s the whole broken record thing (i.e. adopting the perspective of a particular person no matter what).  Which gets boring … fast.

Even though we endorsed Trump for president (twice) that doesn’t mean we reflexively regurgitate his spin.  When he is off-base on the issues that matter to us, we have said so.  And we will continue to say so.

Not only that we will continue to let others who are upset with Trump say so, too.

Here’s the thing about Trump, though.   In most cases he is doing exactly what he said he was going to do.  Which is usually something that needs to be done.   Trump’s “America First” policies – unpopular as some of them are – are absolutely vital from a governing standpoint if America is ever going to become a sustainable nation again (let alone an indispensable nation).

The last sixteen years of politically correct “bipartisanshit” (a.k.a. the administrations of George W. Bush and Barack Obama and their Democratic and “Republican” Congresses) have produced utterly abysmal outcomes for this nation.

Government spending and debt have soared to record levels … yet the U.S. economy remains stuck in neutral.  Meanwhile global interventionism has run amok … yet America and the rest of the world remain menaced by radical Islamic terror.

Spot the trend?  We’ll help you out: No matter which party has been in control, big government has failed spectacularly both at home and abroad. 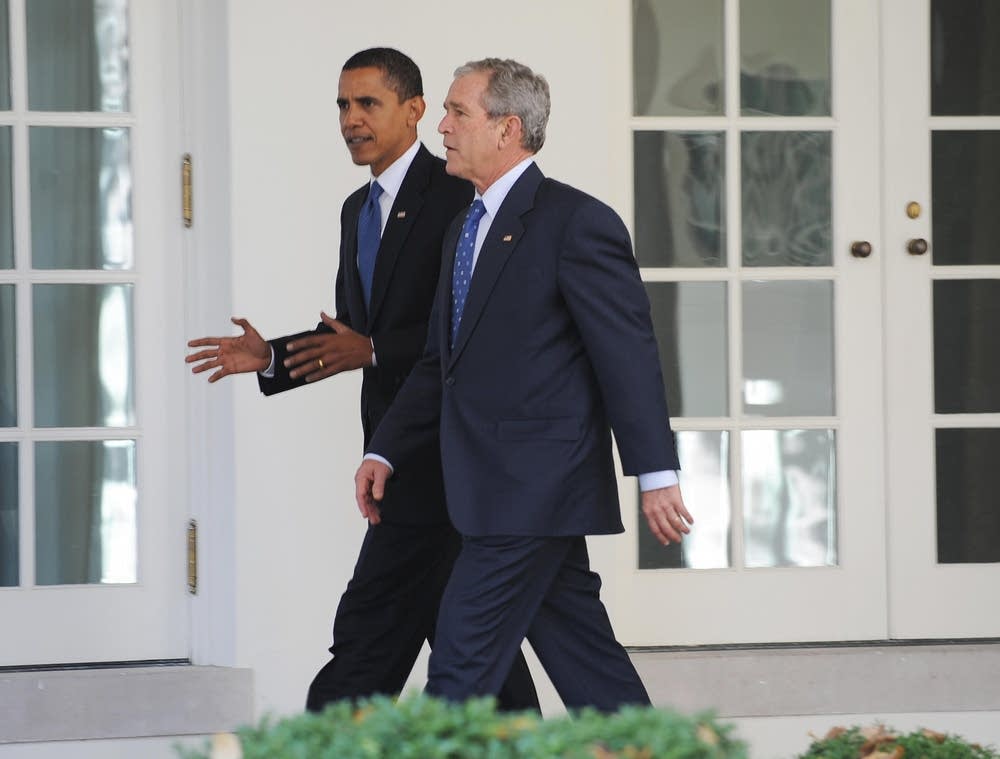 Trump – to his credit – has said “enough is enough.”  Not only is he vowing to stop the “carnage” wrought by this bipartisan failure, he is digging even deeper – pledging to rekindle the innovation, industry and accountability that created American exceptionalism in the first place.

“Think of the marvels we can achieve if we simply set free the dreams of our people,” Trump said during his recent address to Congress.  “Cures to illnesses that have always plagued us are not too much to hope.  American footprints on distant worlds are not too big a dream.  Millions lifted from welfare to work is not too much to expect.  And streets where mothers are safe from fear – schools where children learn in peace – and jobs where Americans prosper and grow – are not too much to ask.”

Going against the Washington, D.C. political establishment makes Trump a very dangerous man – which is why the Republican party, Democratic party, mainstream media and American “dark state” are all conspiring to undo him.

And in the process, conspiring to delegitimize democracy.

They’ve been doing it for nearly two years now … ever since Trump’s populist rhetoric first began moving the masses to his banner.

During the 2016 primary, Republicans worked tirelessly to savage Trump and deny him their party’s nomination.  Up until the bitter end, they conspired across ideological lines to prevent him from becoming the GOP nominee.

After the primary ended, Republicans joined forces with Democrats and the mainstream media – who had already been co-conspiring to rid the nation of another populist politician.  Together, they embarked on a no-holds-barred bid to destroy Trump and deny him the White House.

After the election, Republicans, Democrats and the mainstream media joined forces again – this time with the U.S. intelligence community.  Their objective was to come up with a story that would delegitimize Trump’s election – and possibly even deprive him of the electoral college votes he earned.

At every turn, Trump has survived the slings and arrows … somehow. 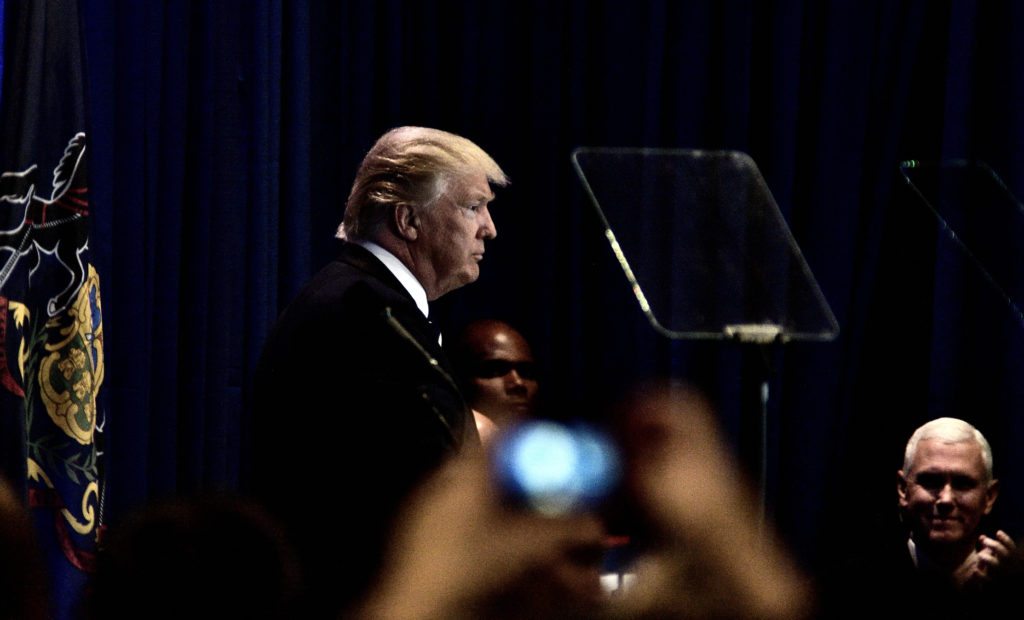 As we recently noted, these efforts “jumped the shark” a long time ago – most notably back in January when Trump was falsely accused of all manner of depravity in connection with a since-debunked “intelligence report.”

With zero proof and zero regard for the truth, these most venomous allegations were splashed all over the internet in a veritable “golden shower” of disinformation.

Make no mistake: Such attempted character assassinations are part of the process.  Trump is a public figure (the most public figure in the world, actually) and one area where we emphatically disagree with him is his belief that public figures should have expanded freedom to sue the press when inaccurate information is published about them.

This isn’t about the false allegations that were spewed against Trump, though – it’s about the way they were legitimized by America’s media establishment.

Let’s contrast this “default setting” with the on the press has employed in handling Trump’s far more serious allegation that Obama was spying on his 2016 presidential campaign (as well as his transition organization).

In this case, Obama is presumed to be innocent – and Trump is once again presumed to be guilty (this time of throwing out reckless allegations).  In fact, Trump’s allegations have been deemed to be a self-serving a deflection from the scandal surrounding his attorney general, Jeff Sessions.

Funny how that works, isn’t it? 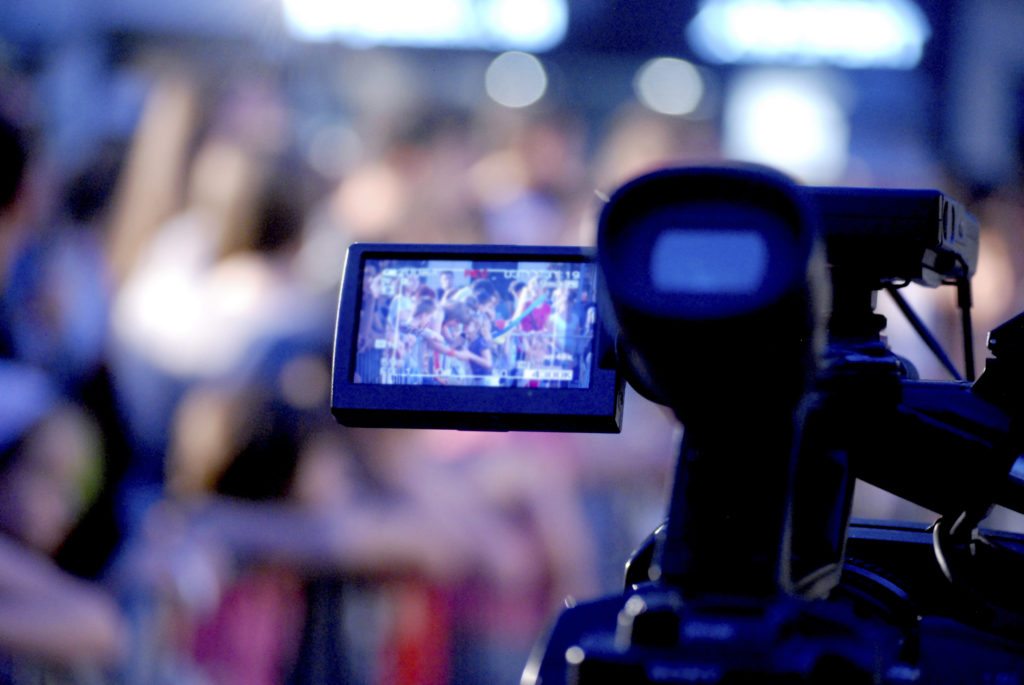 Sure, Trump lost the popular vote last November.  And yes … his public opinion ratings are lower than those of other incoming presidents (although they are astoundingly good when you consider the guy has been incessantly demonized by the press for the past two years).

How is this possible?  How is Trump even still standing?  Well, he continues to draw strong support from people who are not only in agreement with most of his policies, but fed up with the naked hypocrisy of those individuals and institutions attacking him.

We’re in that crowd.

In fact we’d probably devote a lot more ink toward criticizing Trump on various substantive matters if those seeking to undo him weren’t so dangerously and sanctimoniously contemptible in their efforts.

We’re not just taking about the leftist media, either … we’re referring to the liberal financiers and neoconservative warmongers who desperately need the “Russian hacked the election” narrative to stick so that they can proceed with launching a new Cold War against our former adversaries.

No matter the cost …

They have no option other than to discredit the “Obama hacked Trump” allegation because such a narrative has the potential to completely upend their reprehensible neo-McCarthyism.  And not just that, their broader insistence on perpetual global interventionism in the name of the American military-industrial complex.

As we noted in a recent post regarding the ongoing Russian drama, it’s important to see past the parlor games – to ignore the incessant speculation and feigned indignation over who leaked what, when and to whom.

None of that matters.

What matters is this: America cannot afford to wage war – hot or cold – against Russia right now.  And despite what some in Trump’s own circles say, Russia has done nothing to warrant the initiation of such a conflict.

The New “Lady” Of Southern Charm