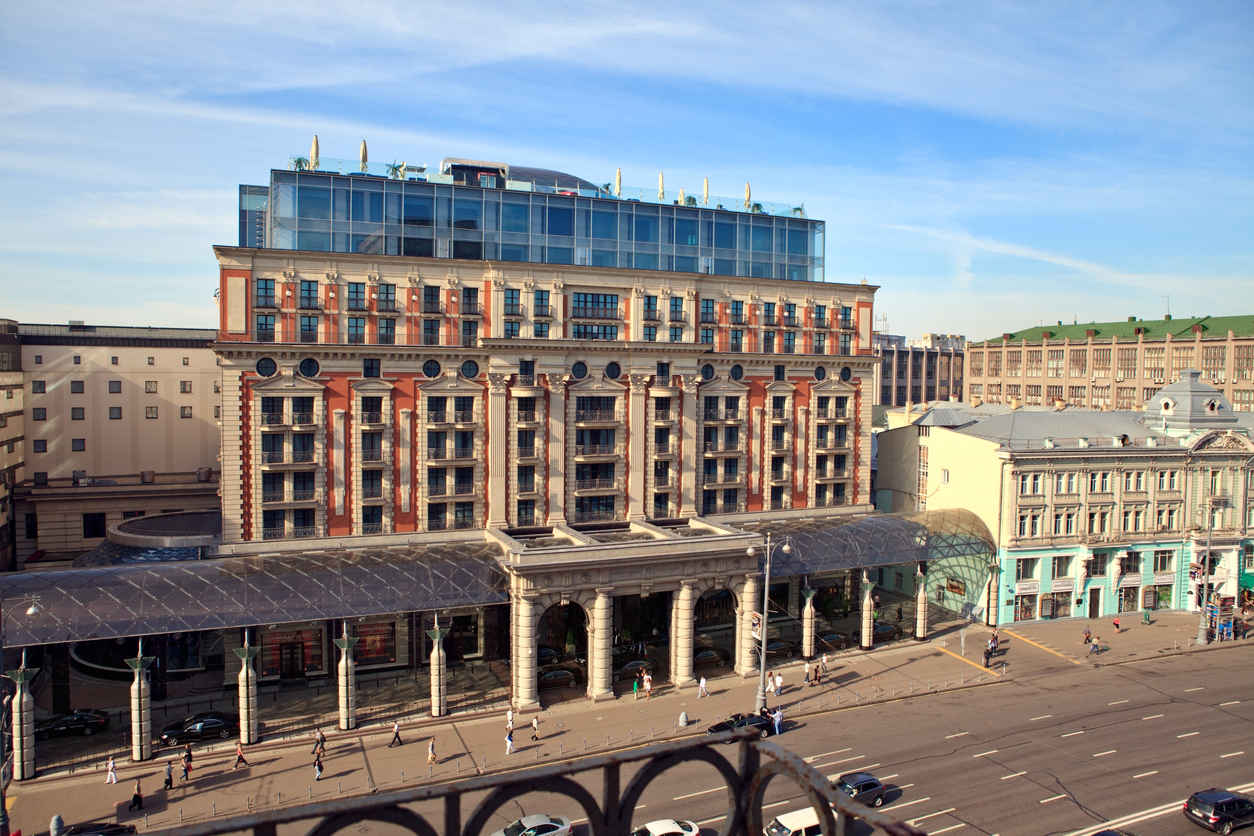 HAVE THE WARMONGERS FINALLY OVERPLAYED THEIR HAND?

At some point the insanity has to stop, doesn’t it?  At some point, the country will reach a point of critical mass in regards to the “Russia rigged the election” ridiculousness, right?

At some point people of all ideological persuasions will wake up and finally “get it,” right?

One point of critical mass may have finally been reached this week.  We’re referring to the dubious (and possibly fabricated) “intelligence report” alleging that U.S. president-elect Donald Trump engaged in “perverted sexual acts” with multiple prostitutes years ago at the Ritz-Carlton hotel in Moscow.

These acts – alleged to have included “golden showers” (urination for sexual gratification) – were all part of an “arranged/monitored” Russian intelligence operation which this unverified report claimed was launched to exploit “Trump’s personal obsessions and sexual perversion.”

Why would Russia want to do that?  According to the report – first published by BuzzFeed – the country has been “cultivating, supporting, and assisting” Trump for more than five years as part of its effort to disrupt the “western alliance.”

Insane, right?  More on that momentarily …

Breathlessly touting (and some say authoring) the report is anti-Trump “conservative” Rick Wilson, one of the ringleaders of the presidential campaign of former Central Intelligence Agency (CIA) operative Evan McMullin.

McMullin, of course, was supposed to deny Trump victory in the state of Utah (and thus in the Electoral College) – where his Mormon roots and the support of former GOP nominee Mitt Romney were supposed to split the state’s Republican vote and swing its six electoral votes to Democratic nominee Hillary Clinton.

Did that happen?  No.  Trump won Utah going away – more than doubling McMullin’s vote total.  And it turned out it wouldn’t have mattered anyway given Trump’s expectations-shattering performance in the nation’s Rust Belt. 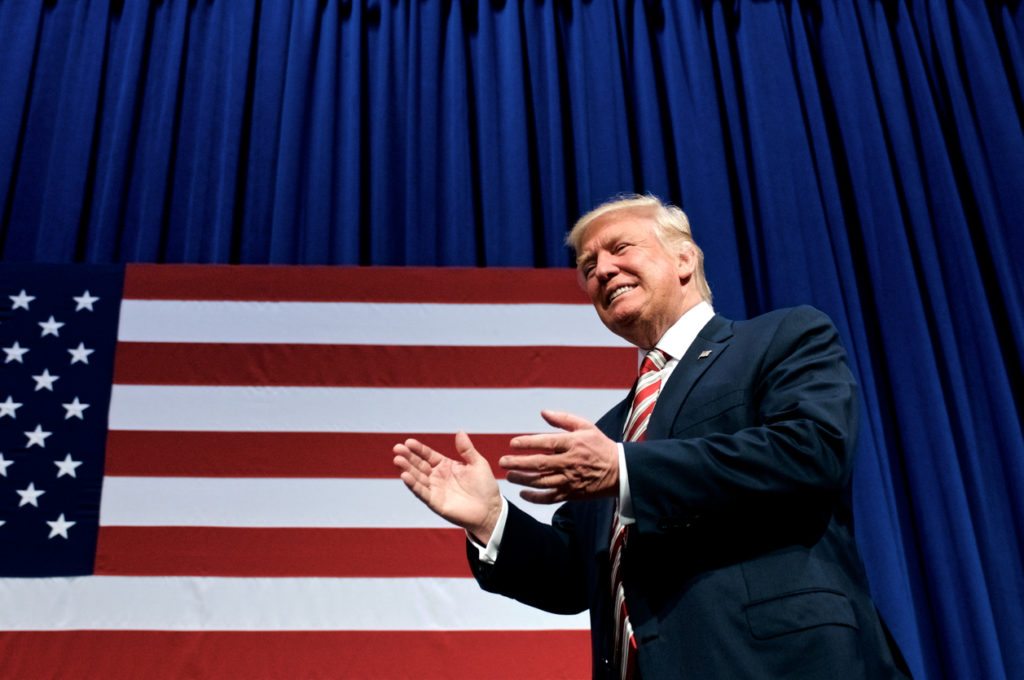 According to our intrepid D.C. operative, Wilson “fancies himself as a real international operative and amateur ‘Russia hand.'”

Wow … so is this the vivid imagination that spawned the “golden shower” allegations?

Its not immediately clear, but somehow the 35-page report – allegedly prepared by an unnamed British intelligence operative – wound up in the hot little hands of America’s most aggressive warmonger, U.S. Senator John McCain of Arizona.

As we’ve previously noted, McCain is a chief proponent of the neo-McCarthyism currently gripping the mainstream media, the far left and McCain’s warmongering “neoconservative” political allies.  This effort is aimed at de-legitimizing the Trump presidency, galvanizing the defeated liberal base and further stoking tensions with Russia – needlessly so, we’d like to add.

McCain has claimed Russia’s yet-to-be-proven “meddling” in the 2016 election is an “act of war” and an attack on “our very fundamentals of democracy, although he neglects to mention that a democratically-elected pro-Russian government in Ukraine was recently toppled by our Central Intelligence Agency (CIA) in an extralegal coup d’état. 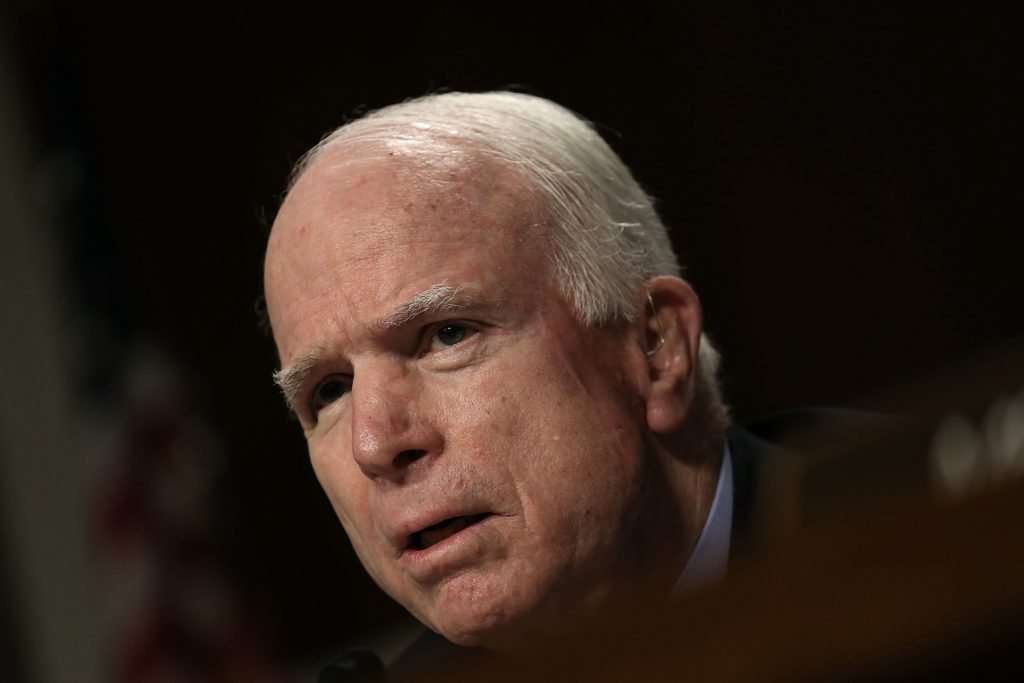 Anyway, McCain forwarded the report to James Comey – the scandal-scarred director of the Federal Bureau of Investigation (FBI) on December 9.  Since then it has been “part of presentations by Comey and other intelligence leaders to Trump, President (Barack) Obama and key leaders in Congress,” according to NPR’s Philip Ewing.

All this despite its allegations not being independently verified.

In fact several of the allegations – including those involving Trump attorney Michael Cohen – appear to be demonstrably false. For example, the report details trips Cohen allegedly took to Russia and the Czech Republic – trips the lawyer says have been fabricated.

“I’m telling you emphatically that I’ve not been to Prague, I’ve never been to Czech [Republic], I’ve not been to Russia,” Cohen told The Atlantic. “The story is completely inaccurate, it is fake news meant to malign Mr. Trump.”

Trump himself has adamantly denied the allegations …

In a follow-up tweet, Trump added that “intelligence agencies should never have allowed this fake news to ‘leak’ into the public.”

“One last shot at me. (A)re we living in Nazi Germany?” he asked.

Russia – which has denied unsubstantiated “election hacking” allegations all along – issued another unequivocal denial regarding the shocking allegations contained in the report.

Dmitry Peskov – a spokesman for Russian president Vladimir Putin – called the report a “total fabrication” and said that the Russian government had no incriminating information on Trump. Peskov went on to add that the story was a “hoax” intended to undermine relations between the two countries.

What do we make of all this?  Simple: This is either going to be the biggest story – or the worst smear – of the year.  Maybe the decade.

Our money is on the latter …