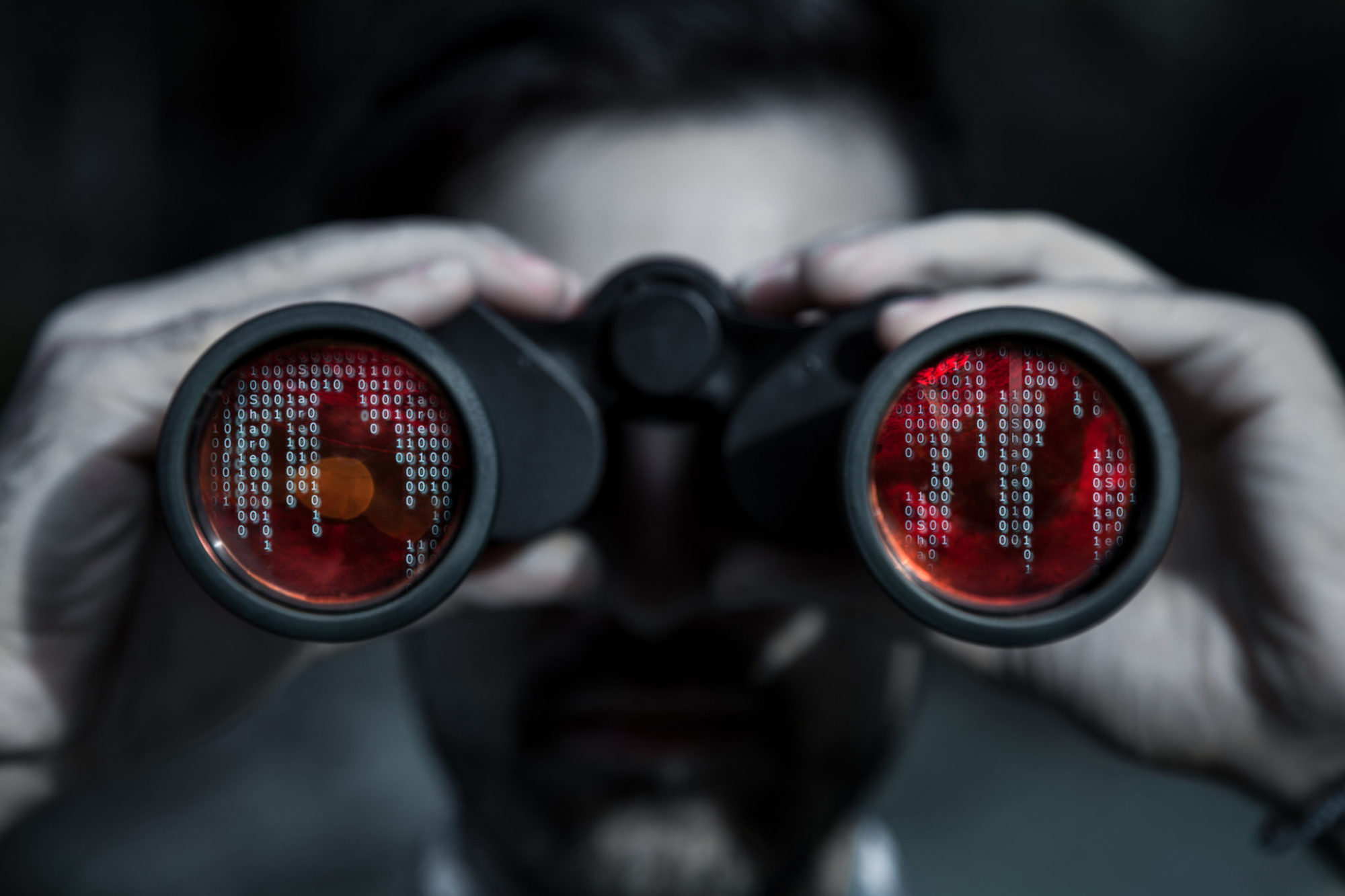 AND THE COUP ROLLS ON …

Months ago we published a column suggesting that whatever happened with Russia’s alleged meddling in the 2016 presidential election, it didn’t excuse the Democratic corruption exposed in the process.

This corruption – which included the #DNCLeaks scandal as well as the emails of former Hillary Clinton campaign leader John Podesta – exposed an organized effort by the Democratic party and its sycophantic media outlets to destroy the candidacy of independent socialist U.S. Senator Bernie Sanders.

That’s right … the Democratic nomination was what was rigged, not the presidential election between Clinton and Donald Trump.

How quickly people forget that, though … and how quickly they forget what’s really driving all of this the ridiculous Russophobia.

Anyway, as the latest Russian-related scandal rocks the Trump administration, it’s important to keep all of this in mind.  It’s also every bit as important to remember there’s an even bigger scandal lurking in the background.  One the left-leaning mainstream press refuses to touch.

We’ve written previously on Dark State efforts to destroy Trump – and the institutional support these efforts have found within Washington, D.C.’s corrupt-to-the-core establishment – but apparently the soft coup has been an ongoing “thing.”

As it turns out, the administration of former president Barack Obama – who left America in an absolute economic mess – submitted multiple surveillance requests under the Foreign Intelligence Surveillance Act (FISA) to monitor the private communications of Trump and key members of his campaign.

Requests were submitted in June 2016 and again in October 2016 – and eventually honored.  The National Security Agency (NSA) even changed its procedures to make sure the most incriminating information was well-leaked throughout the federal government.

“The Obama administration sought, and eventually obtained, authorization to eavesdrop on the Trump campaign; continued monitoring the Trump team even when no evidence of wrongdoing was found; then relaxed the NSA rules to allow evidence to be shared widely within the government, virtually ensuring that the information, including the conversations of private citizens, would be leaked to the media,” Breitbart’s Joel B. Pollack noted this week.

Think about that for a moment …

Our government was actively spying on a presidential campaign.

Now … imagine for a moment that the roles were reversed in this situation: Which is to say what if the current administration was spying on the far left?

How, exactly, do you think the liberal media would respond if Trump was busted bugging Obama’s new multi-million dollar Washington, D.C. mansion?

They would go absolutely nuclear.  Lose their collective sh*t.  Redefine apoplexy.  Riot in the streets.  And then immediately align with the sissified wing of the “Republican” party to impeach Trump.  Or shoot him.

Basically, they’d do everything they are already doing/ plotting … except they’d have some pretty solid ground upon which to proceed.

Think about it, though …

Which is the bigger scandal here?  And which “back story” is more damaging?

We hate donning our tin foil hats, we really do.  And look: Trump is clearly far from perfect.  He’s a deeply flawed human being with some exceedingly disturbing – perhaps even dangerous – personality traits.  And while we endorsed him (twice) during last year’s presidential campaign – and generally support what he’s done since taking office – we don’t reflexively agree with everything he says.

We do, however, believe that Trump is trying to advance a sensible foreign policy in regards to Russia – unlike the liberal financiers and warmongering neoconservatives who are trying to push us into a new Cold War.

One we cannot afford … and have no business fighting.

Again … forget the personalities of the people involved in this debate and ask yourself: Who is really on the side of right?  Who is appealing to common sense?

As opposed to appealing to the lowest common denominator …

The New “Lady” Of Southern Charm

Lindsey Graham Mongers Up Some Fear