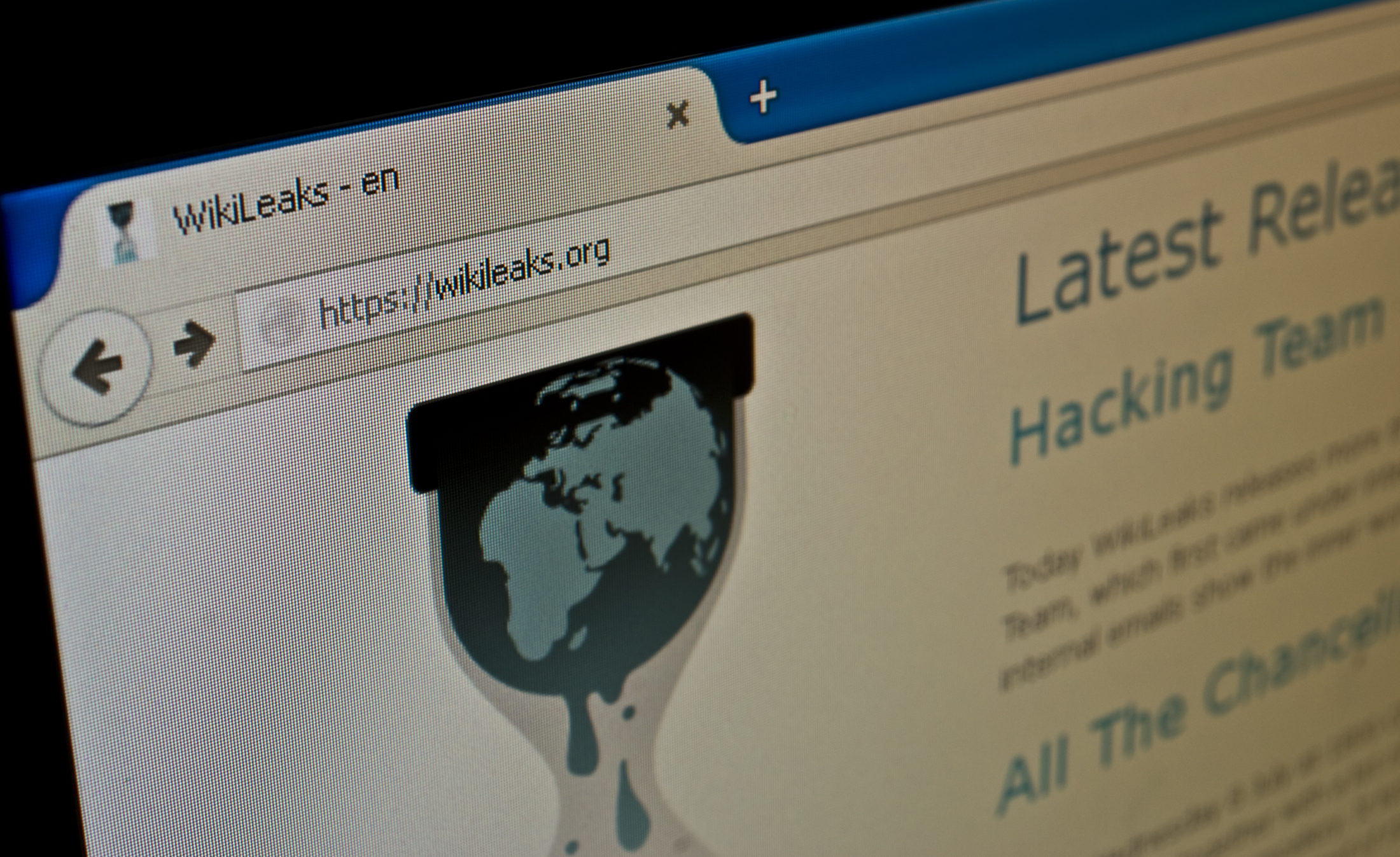 Wikileaks’ founder Julian Assange “unequivocally” reiterated his previous statements that Russian hackers were not responsible for providing his website with the data that ultimately led to the #DNCLeaks and John Podesta email scandals.

During an interview with Sean Hannity scheduled to air Tuesday on Fox News, Assange went on to say the whole Russian hacker narrative was an effort to “delegitimize the Trump administration as it goes into the White House.”

“They are trying to say that President-elect Trump is not a legitimate President,” Assange said.

Here’s the key exchange from the interview …

ASSANGE: Yes. We can say, we have said, repeatedly that over the last two months that our source is not the Russian government and it is not a state party.

Of course that hasn’t stopped liberal Democrats and neoconservative warmongers in America from engaging in a little modern-day McCarthyism in the hopes that their subjects will take their eyes off the ball.

As we noted earlier this week, outgoing U.S. president Barack Obama is under increasing pressure to provide proof of the Russian hacking narrative – which he used as an excuse to expel Russian diplomats, shutter their facilities and impose sanctions.

Russian president Vladimir Putin was expected to respond in kind but didn’t, saying his country wouldn’t resort to such “kitchen diplomacy” and would instead wait until U.S. president-elect Donald Trump took office to reset relations between the two countries.

As we’ve said from the beginning of this saga, we’ve seen zero proof of anything … expect rampant Democratic idiocy, corruption and hypocrisy.

“The Dems are simply throwing a fit now because they think they can use this to delegitimize Trump’s win,” one of our more perspicacious Washington, D.C.-based political operatives told us. “All they are doing is convincing their lunatic base that they didn’t actually lose so there is no reason to moderate anything.”

Is the effort working?  No …

“The rest of the country sees them as sore loser jerks who only care about themselves,” the operative told us.