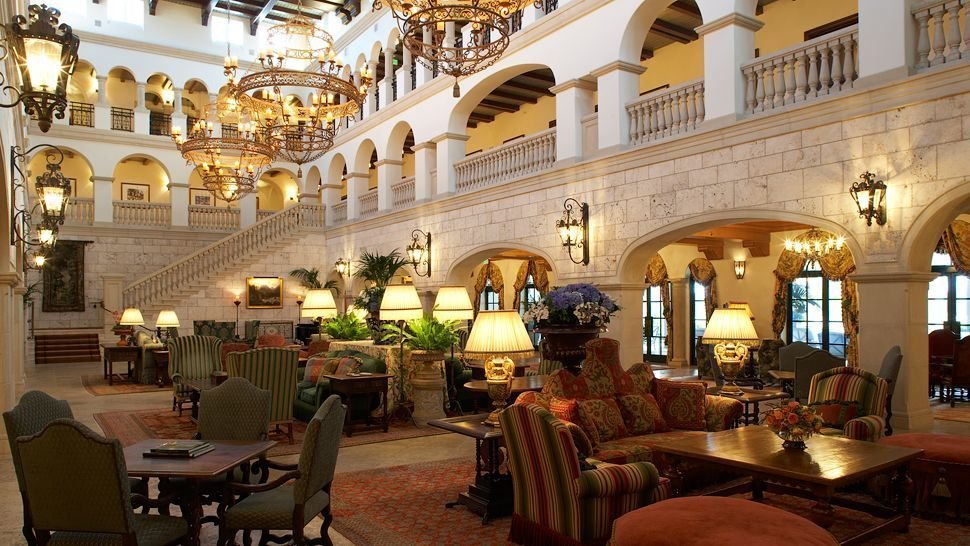 “POWERS THAT BE” FUME OVER THE RISE OF AMERICAN POPULISM

In case you missed it, the hardcore “neoconservative” American Enterprise Institute hosted its annual World Forum at the luxurious Cloister at Sea Island last week.  Of course this ritzy, five-star resort was really playing host to something else: A full-on establishment freakout over the presidential aspirations of Donald Trump.

“The Donald” has blown the 2016 presidential election wide open with his outspoken opposition to the “Republican” party’s open borders and crony capitalist policies – and now finds himself on the verge of capturing the GOP presidential nomination.

Gathered in a last-ditch effort to blunt Trump’s populist surge?  Quite literally, “the powers that be.”

Arthur Sulzberger, the publisher of the uber-liberal New York Times was there, too.

South Carolina’s own U.S. Senator Tim Scott was one of several Senators making the trip – although sources close to his office said he has yet to formally affix his name to the #NeverTrump bandwagon.

He appears to be the exception among this crowd …

“A specter was haunting the World Forum – the specter of Donald Trump,” neocon editor Bill Kristol wrote of the off-the-record event. “There was much unhappiness about his emergence, a good deal of talk, some of it insightful and thoughtful, about why he’s done so well, and many expressions of hope that he would be defeated.”

The consensus?  There doesn’t appear to have been one.  Although Kristol is hoping to move his powerful friends in the direction of a plan to take down “The Donald.”

“The key task now, to once again paraphrase Karl Marx, is less to understand Trump than to stop him,” Kristol wrote. “In general, there’s a little too much hand-wringing, brow-furrowing, and fatalism out there and not quite enough resolving to save the party from nominating or the country electing someone who simply shouldn’t be president.”

In other words, these people are going to take Trump out … one way or the other.

Unfortunately Trump has given some of them – the technology leaders in particular – some valid reasons to oppose him.  In picking a fight with Apple over its decision to fight the federal government on encryption, Trump has needlessly made a powerful enemy and found himself on the wrong side of the populist divide.

Of course Apple’s Cook was reportedly accosted at the event by warmongering U.S. Senator Tom Cotton of Arkansas – receiving a tongue-lashing from the Senator on the encryption issue – so hopefully he realizes his company has no home with the establishment that’s trying to kill Trump, either.

Here’s the GOP’s conundrum: Killing Trump (literally or figuratively) will do nothing to stop the movement that has fueled his rise.  Put another way, enough people have finally seen through the doublespeak and naked self-service of the Washington, D.C. “Republican” elite.

They are done with bought-and-paid-for politicians who slavishly serve these special interests at the expense of the people’s interests.