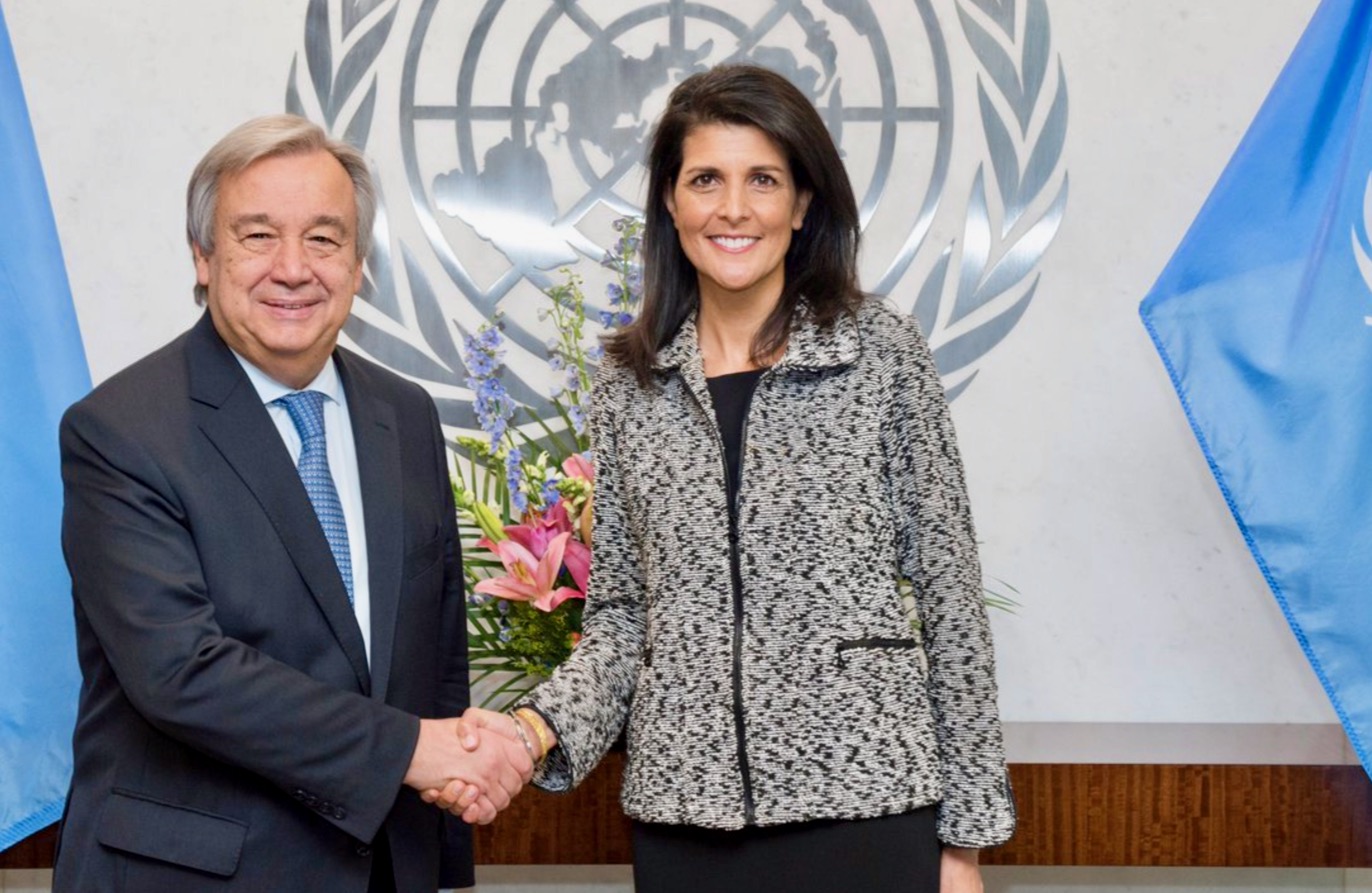 U.S. ambassador to the United Nations Nikki Haley ripped into Russia at an emergency meeting of the global government’s security council late Thursday – blaming the regime of Vladimir Putin for the escalation of tensions in Ukraine.

Haley has never let the facts get in the way of a good story, has she?

“I consider it unfortunate on the occasion of my first appearance (before the security council) I must condemn the aggressive actions of Russia,” Haley said.  “It shouldn’t happen, or be that way.  We do want to better our relations with Russia.  However, the dire situation in eastern Ukraine is one that demands clear and strong condemnation of Russian actions.”

We knew Haley was uniquely unqualified to take this post, but has she seriously not been following this drama?  Like, at all?

Had Haley studied up on this issue, she would have known that in early 2014 the United States – which loves to brag about “making the world safe for democracy” – overthrew Ukraine’s democratically-elected, pro-Russian president Viktor Yanukovych.

Why did America do that?  Because Yanukovych refused to comply with our government’s demand that he align his country with the European Union – choosing instead to align his interests with Russia.

The puppet-masters running our country at the time were livid.  So not only did they run Yanukovych out of office, they proceeded to install an American diplomat as one of the new Ukrainian government’s leaders.  Like, an actual U.S. citizen fresh out of Hillary Clinton‘s state department. 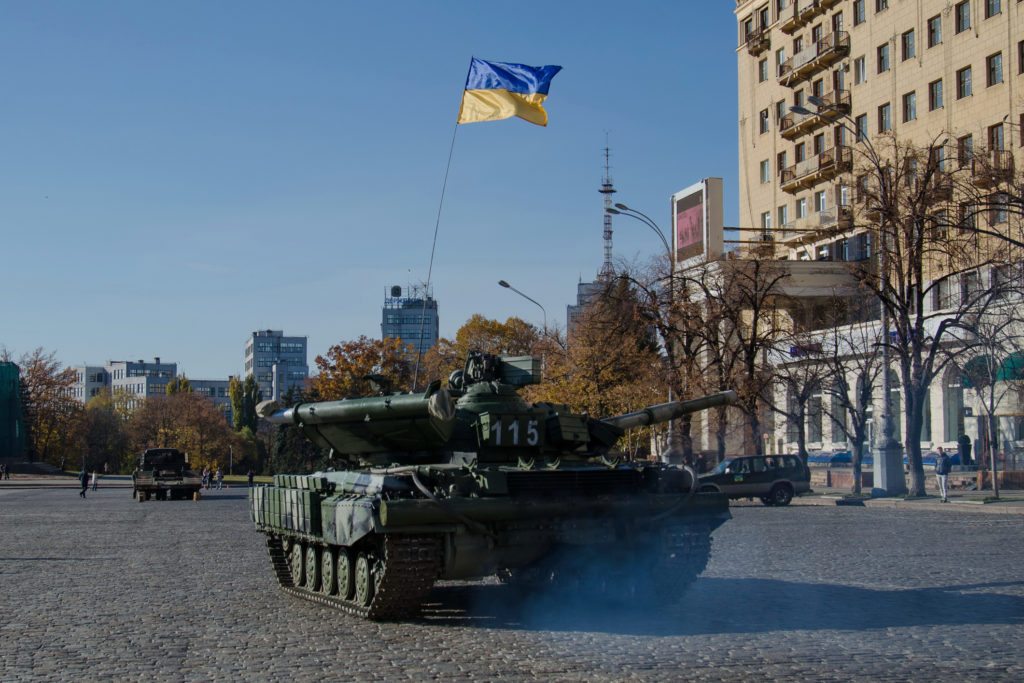 Indeed it was.  And Russia responded to this aggression in its sphere of influence as expected – by asserting its authority over the Russian-dominated Crimean peninsula (which oh by the way has since voted to join the Russian Federation).

Nonetheless, according to America’s new ambassador to the UN – all of this is Putin’s fault.

“Eastern Ukraine of course is not the only part of the country suffering because of Russia’s aggressive actions,” Haley said. “The United States continues to condemn and call for an immediate end to the Russian occupation of Crimea.”

Ridiculous.  Haley is literally talking out of her ass.

To recap: America goes into Russia’s backyard and stages a coup.  Then our government replaces a democratically-elected pro-Russian leader with an anti-Russian American diplomat.  Russia says “screw that” and occupies Crimea, at which point our government sends in American troops to help train a bunch of neo-Nazis to fight them.  Now it appears as though those troops are getting their asses handed to them, which apparently is bad for liberal billionaire George Soros‘ business.

Everybody got it?  Good … now cue Nikki Haley’s whining.

To be crystal clear: America has no business meddling in Ukraine.  Nor do we really even have any business telling Ukrainians what we think they should do.  It’s simply none of our business.

As we noted last August, this is Soros’ war – not the American people’s war.  So let Soros fight it with his own damn money.  We have consistently opposed American intervention in Ukraine, and we were under the impression U.S. president Donald Trump – who appointed Haley to this post – opposed such senseless interventions as well.

Hell, we shouldn’t even be in the United Nations to begin with – let alone looking like idiots there.