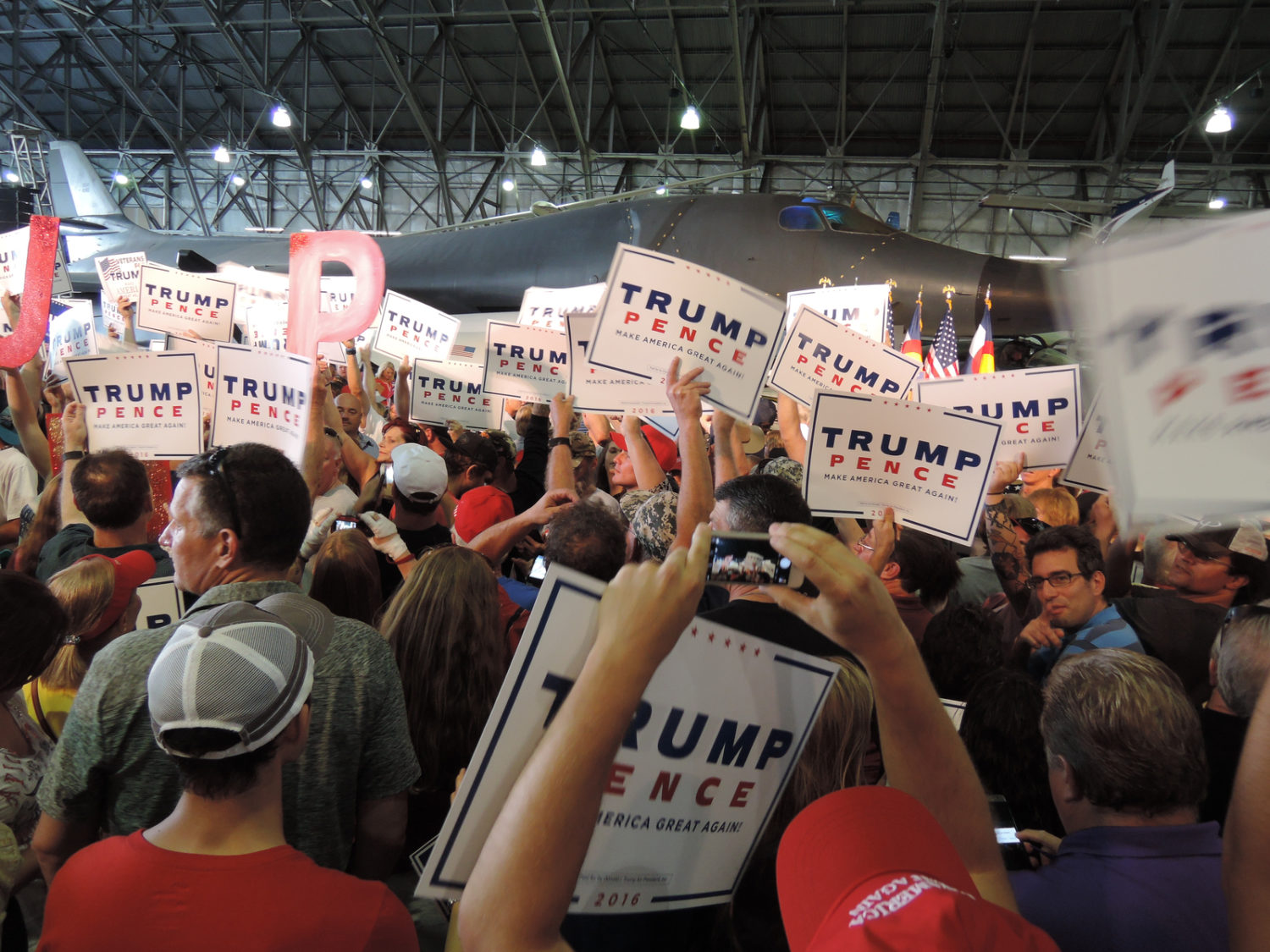 Whatever happens to the 2016 presidential campaign of GOP nominee Donald Trump, one thing is abundantly clear: The “Republican” party is every bit as “in the tank” for Democratic nominee Hillary Clinton as her own party was during Clinton’s bitter primary battle against Bernie Sanders.

Hell, the GOP has become as pro-Clinton as the mainstream media at this point … in fact, they’re all working together as “Republicans” appear to have been the ones who launched the big “October Surprise” against Trump in the first place.

Assuming Trump loses (and at this point, that’s an exceedingly safe bet), the GOP is banking on the fact that his supporters will return the fold in 2020 and help them nominate a status quo ticket.

In fact they’ve already got their candidate: U.S. Speaker Paul Ryan of Wisconsin, who was among the very first liberal “Republican” leaders to distance himself from Trump … 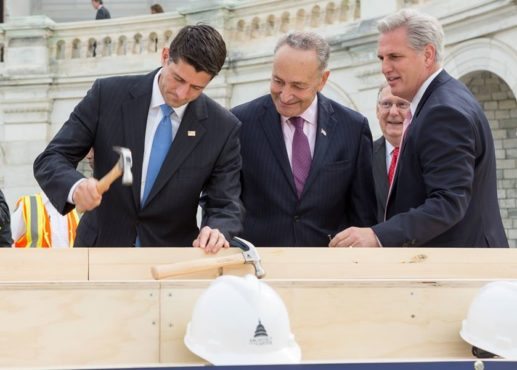 Can a fiscally-liberal, status quo candidate like Ryan unite “Republican” voters in 2020 while waging a Marco Rubio-style moderate campaign?  LOL.  No.  Not with all the money in the world.

And if they think they can, they’re crazy.

Trump supporters (and many of the Ron Paul libertarians like us who fled the party in 2012) are done with the GOP establishment … and we’re not coming back.

In fact Trump backers appear to have just launched their first retaliatory salvo against the GOP leaders who are currently sabotaging their candidate.

A website called “Traitors to Trump” has emerged which lists all of the “Republican” elected officials currently working against their party’s nominee.

“Donald Trump is being betrayed,” the website alleges. “Elite Republicans are engaged in a global plot to defeat Mr. Trump.”

Sound conspiratorial?  Maybe it is.  Hell, maybe U.S. president Barack Obama will even “curate” it out of your news feed in the event it fails to pass government’s “truthiness” test.

But be honest: At this point is there any doubt every knife in Washington, D.C. is either out for Trump or already in his back?

It also highlights Ryan, 2012 “Republican” nominee Mitt Romney and 2008 nominee John McCain as being ringleaders of “the Washington cartel” working with Clinton.

Looks like the scorched earth strategy Trump is applying to Clinton is also going to be applied to the “Republicans” coming after him.