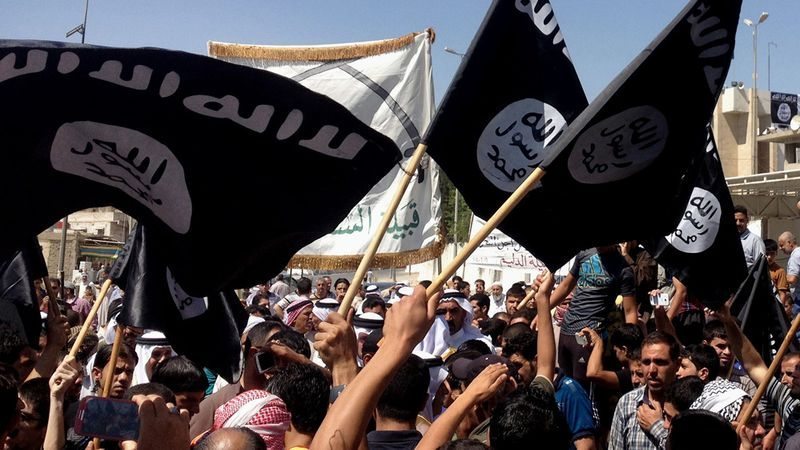 THIS ISN’T “WORDS WITH FRIENDS …”

There’s an early episode of The West Wing in which then-presidential candidate Josiah Bartlet – portrayed by Martin Sheen – is urged by his advisors not to refer to one of his political opponents by name.

According to the advisors, repeating the opponent’s name provided him with free advertising – a theory Bartlet incredulously rebuked.

“You’re not afraid it’s going to make me look like I can’t remember his name?” he asked.

“No,” one of his consultants answered.

Also a stupid idea?  The federal government’s ongoing refusal to use the term “radical Islamic terrorism” in assessing threats to our national security.

In the aftermath of the September 11 terror attacks, our government had no problem using such identifying language (although it continues to have a serious problem identifying its origins).

In fact, the 9/11 commission report – well, minus its redacted pages – repeatedly referenced it.

Don’t get us wrong: We’re not approaching this issue from the “invade everybody” perspective of radical neoconservatives like U.S. Senators John McCain and Lindsey Graham.  That is pure insanity (see here and here).

We are approaching it from the “hit reset” perspective – which holds that best way to deal with radical Islamic terrorism (there, we said it) is to blow those places harboring it off the face of the earth.

You know … as opposed to aiding and abetting our enemies.

This is why “radical Islamic terrorism” needs to be said – and not just said, but understood for what it really is.

We are not playing “Words With Friends,” people.  We are dealing with an enemy that wants everyone in the world to convert to their repressive caliphate … or die.

Calling that enemy out isn’t “Islamophobic.”  It is factual, necessary and instructive.