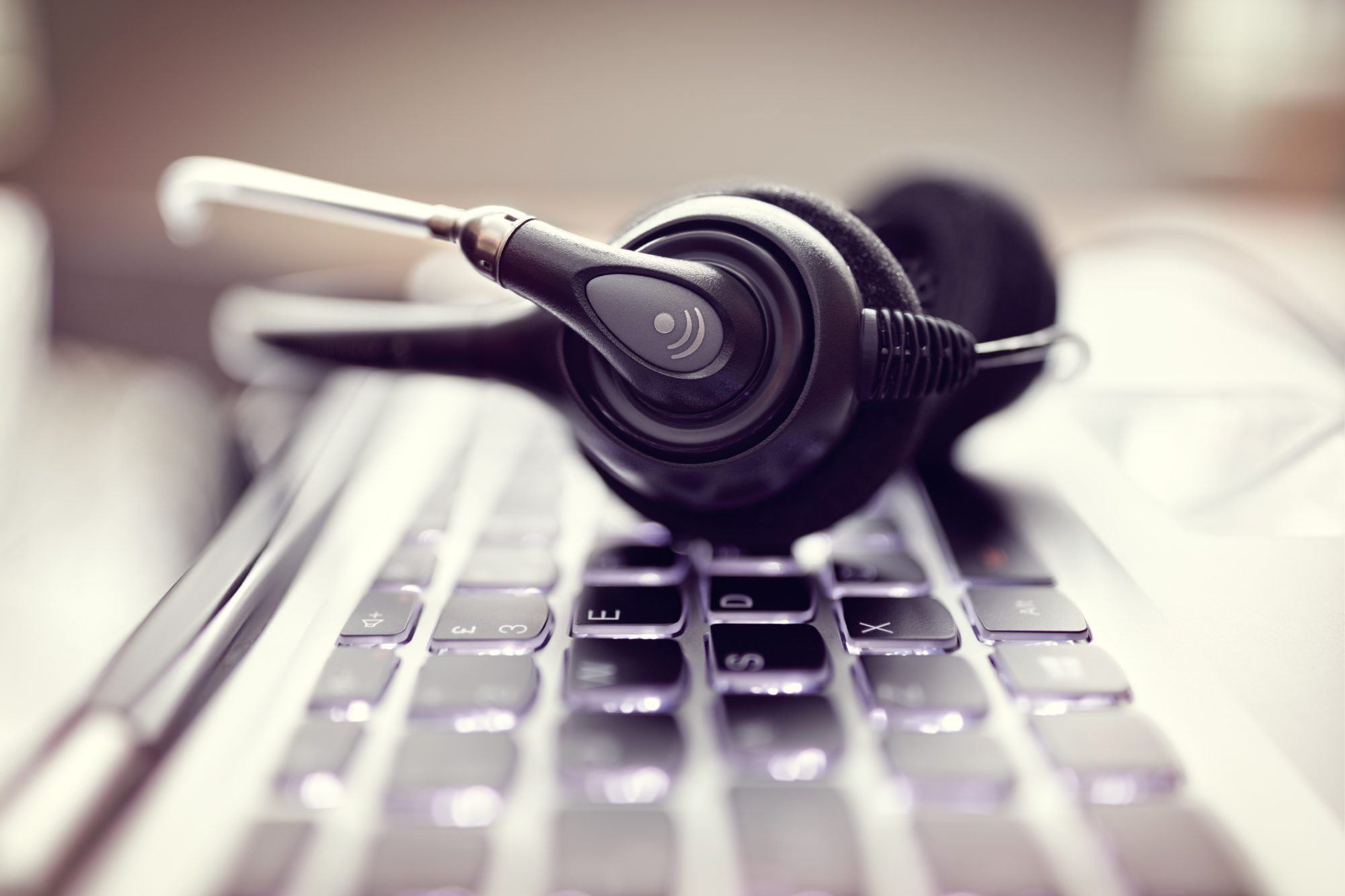 DON’T BELIEVE WHAT YOU ARE TOLD …

To say the public opinion polls used by the mainstream media in the weeks leading up to the 2016 presidential election were “rigged” is a colossal understatement.  Seriously, it was egregious …

Anyway, it looks as though “rigged” polls are back with a vengeance in this country – once again seeking to fool Americans into supporting a particular course of action.

The Pew poll – reflexively and repeatedly regurgitated by the liberal MSM – revealed that 54 percent of Americans currently approve of Obamacare compared to just 43 percent who oppose it.

This is the first time Pew’s polling has ever shown a majority of support for the law.  The numbers also represents a massive shift in public opinion from Pew’s survey conducted just two months ago, when 48 percent of respondents opposed the law compared to 47 percent who supported it.

Um …. you damn well better believe there is.  The latest Pew poll oversampled Democrats by a whopping 14.4 points – which is the equivalent of a five percent increase in registered Democratic voters nationwide.

“Somehow we suspect that if Democrats really enjoyed a 14.4-point advantage among registered voters that Donald Trump would not be occupying the White House right now … but maybe the Russians are just that good,” the website Zero Hedge wryly observed.

This is as clear and flagrant an example of rigged polling as we have ever seen, and it is tremendously disappointing coming from a group possessing the Pew Research Center’s (previous) credibility.

It’s no secret what is happening here, though.  All the MSM #FakeNews outlets are desperate to see Obamacare remain in place – and they are scared Trump and the Republican Congress might actually (gasp) do what they promised they were going to do and get rid of the law.

Obviously while Obama was president it didn’t matter what the public thought of the law … it wasn’t going anywhere.

Now that it does matter what the public thinks (and now that efforts to control those thoughts have failed), well … just change the numbers.  And spread the lie as far, wide and fast as you can.

There’s a legitimate debate to be had over the repeal and replacement of Obamacare (not really, but whatever … let’s suspend disbelief for a moment and pretend the law isn’t imploding on its own).  But we cannot have a fair debate with fake numbers that are manufactured at specific times for overtly political ends.

Is The South Rising Again?