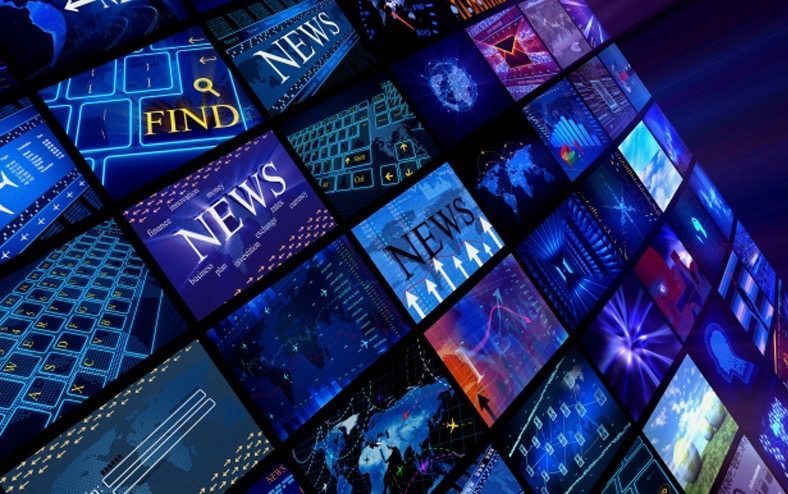 GOP FRONTRUNNER MUST RECHANNEL HIS FRUSTRATION WITH THE LIBERAL LEGACY PRESS

This website has enthusiastically applauded the populist insurgency led by billionaire businessman Donald Trump. In fact we endorsed Trump’s bid for the “Republican” presidential nomination in early-voting South Carolina – arguing he represented a “purifying conflagration” desperately needed if our country were ever to escape the terminal velocity of Washington, D.C. “bipartisanshit.”

But just because we admire the destructive force Trump’s candidacy is having on the political establishment doesn’t mean we embrace all of his views.  And it certainly doesn’t mean we’re going to keep quiet when Trump comes down on the wrong side of an issue – as he recently did vis-à-vis the debate between Apple and the federal government over encryption technology.

Like T.P. Tidwell in the movie Jerry Maguire, we have a commitment to the truth.  And to keeping it real.

Anyway, last week Trump once again drew our ire – stating that once he becomes president America’s libel laws will be amended to make it easier for politicians to sue media outlets.

“I’m going to open up our libel laws so when they write purposely negative and horrible and false articles we can sue them and win lots of money,” Trump said.

This is a terrible idea … for reasons that go far beyond freedom of the press.

First, some background: The current standard for a public figure seeking to win a libel judgment against someone else is referred to as actual malice.  Part of the U.S. Supreme Court’s landmark 1964 Times v. Sullivan ruling, this standard means that in order for a public figure to win their case, they must not only demonstrate that statements made about them were false – but that these statements were made with “knowledge that the information was false” or with “reckless disregard of whether it was false or not.”

Oh, and this “reckless disregard” standard doesn’t mean lazy fact-checking, either.  It refers to the individual speaker entertaining real doubt as to the veracity of the statement being made – but then making it anyway.  Such cases are nearly impossible to prove because doing so requires entering the mind of the individual who made the statement.

Which is the point …

In issuing his pronouncement, Trump specifically singled out The New York Times and The Washington Post – two of the nation’s most liberal legacy media outlets.  He also referred to the media in general as “among the most dishonest groups of people I’ve ever met.”

No arguments there.  But Trump’s method of going after them is troubling.

Trump said if one of those two papers “writes a hit piece we can sue them and win money instead of having no chance of winning because they’re totally protected.”

“You see, with me, they’re not protected,” he added.

Here’s the problem with Trump’s approach: Libel laws aren’t just the law of the land when it comes to liberal legacy media – or for the conservative new media – they are the law of the land for everyday citizens voicing their disdain for government policies.

In other words, you.

Dramatically so, in all likelihood.

We don’t object to Trump’s declaration of war against the establishment press.  In fact we’ve had his back in this fight – and helped expose certain outlets for their status quo allegiances.  We’ve also been all over the legacy MSM for its receipt of government subsidies – and Obamacare subsidies, too.

Also, Trump isn’t the only candidate in this race attacking Big Media: Independent socialist U.S. Senator Bernie Sanders has been railing against the corporate press in his insurgent presidential campaign.  And rightfully so …

But as much as we enjoy bashing legacy media outlets for throwing/ pulling punches as it suits their increasingly leftward agenda – we cannot erode their most fundamental First Amendment protection.

Why not?  Because that’s our protection, too.  Not just as a media outlet, but as individual Americans.