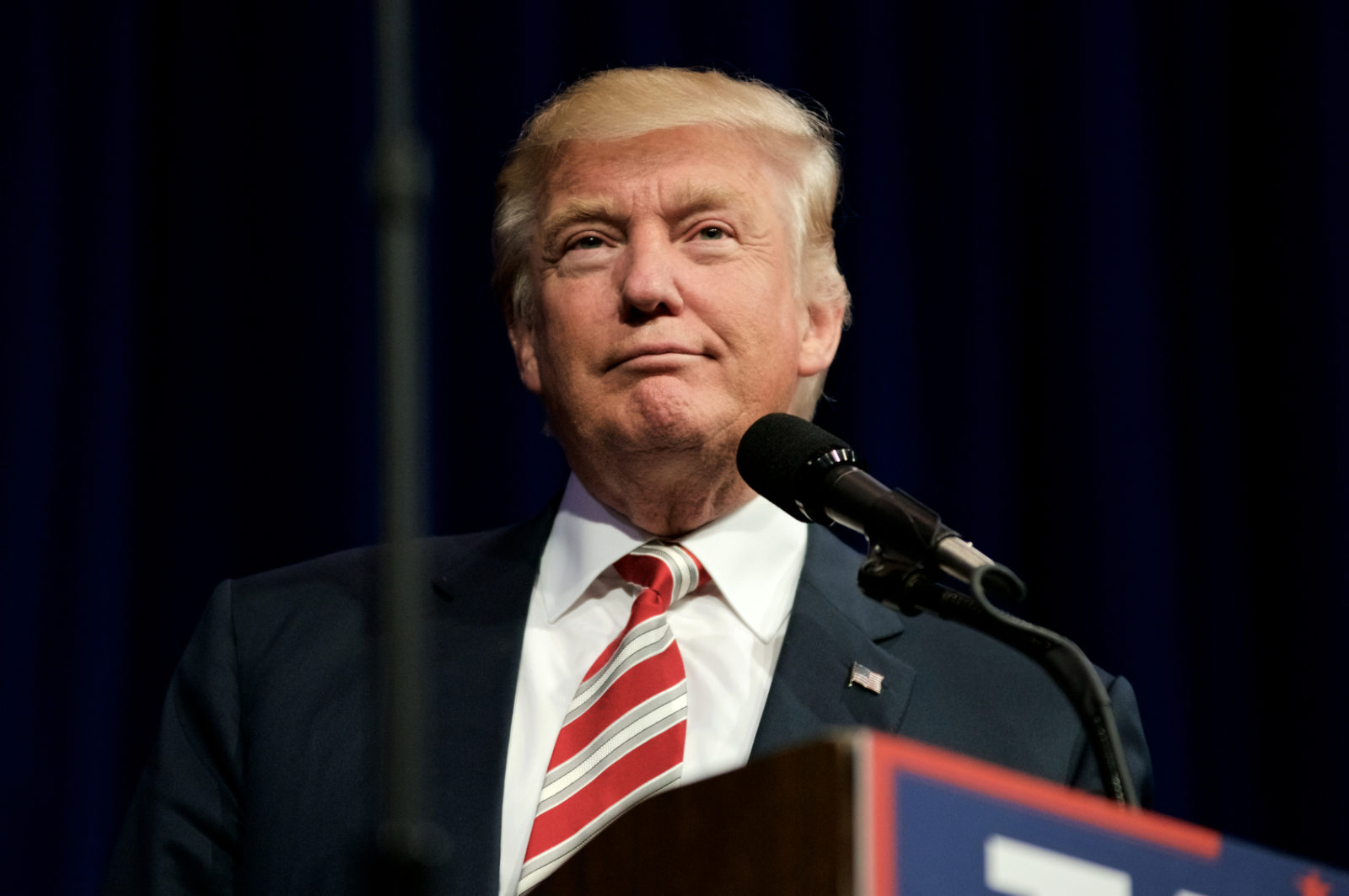 Two women have told The New York Times that GOP presidential nominee Donald Trump made inappropriate and unwanted sexual advances against them.

Jessica Leeds, 74, said Trump fondled her breasts and attempted to put his hands up her skirt during a 1980 flight to New York.

“He was like an octopus,” Leeds told the paper.  “His hands were everywhere.”

A second woman, Rachel Crooks, alleged that Trump “kissed (her) directly on the mouth” in an elevator in 2005 when she was a 22-year-old receptionist.

“This entire article is fiction, and for the New York Times to launch a completely false, coordinated character assassination against Mr. Trump on a topic like this is dangerous,” Trump’s spokesman said in a statement.  “To reach back decades in an attempt to smear Mr. Trump trivializes sexual assault, and it sets a new low for where the media is willing to go in its efforts to determine this election.”

“It is absurd to think that one of the most recognizable business leaders on the planet with a strong record of empowering women in his companies would do the things alleged in this story, and for this to only become public decades later in the final month of a campaign for president should say it all,” the statement added.

Nonetheless, the allegations have been plastered all over mainstream media outlets all across the country.

For example, the first ten minutes of NBC’s Today Show was devoted exclusively to the charges, with political analysts discussing how they had likely finished off Trump’s candidacy while praising the “brave” women who stepped forward to challenge Trump.

Trump’s campaign was rocked a week ago by the release of a 2005 audio/ video tape in which he made lewd comments about women to Billy Bush, a member of the Bush political family who was then a host for the Access Hollywood television program.

The comments sent Trump’s campaign in a tailspin – although he appeared to right the ship with a compelling performance in the second presidential debate on Sunday night.

Can Trump survive the latest broadside?