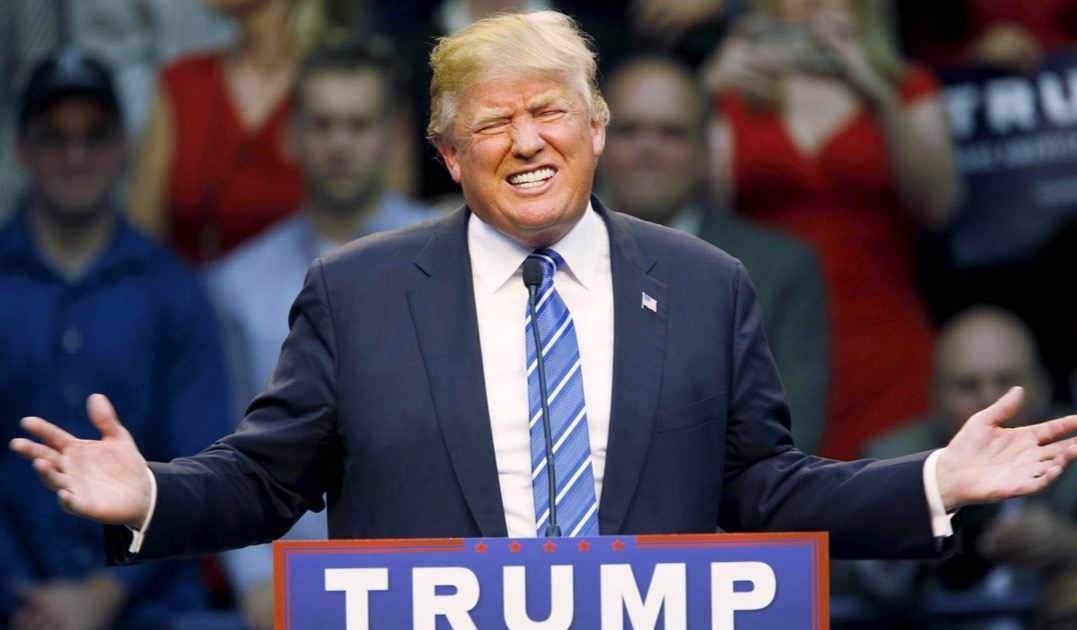 Despite the fact that both candidates have been mathematically-eliminated from winning the “Republican” nomination on the first ballot, their campaigns are openly colluding in an effort to deny delegates to GOP frontrunner Donald Trump and force a contested national convention in Cleveland, Ohio this summer.

Don’t take our word for it, though … ask the consultants running their races.

“Due to the fact that the Indiana primary is winner-take-all statewide and by congressional district, keeping Trump from winning a plurality in Indiana is critical to keeping him under 1,237 bound delegates before Cleveland,” Kasich’s top strategist John Weaver said. “We are very comfortable with our delegate position in Indiana already, and given the current dynamics of the primary there, we will shift our campaign’s resources West and give the Cruz campaign a clear path in Indiana.”

“We would expect independent third-party groups to do the same and honor the commitments made by the Cruz and Kasich campaigns,” Weaver added.

Weaver said the goal of these machinations was to guarantee “an open convention in Cleveland, where we are confident a candidate capable of uniting the Party and winning in November will emerge as the nominee.”

In other words the ongoing GOP implosion is rapidly gaining momentum … which will further widen the multiple fault lines within this badly-fractured party.

“To ensure that we nominate a Republican who can unify the Republican Party and win in November, our campaign will focus its time and resources in Indiana and in turn clear the path for Kasich to compete in Oregon and New Mexico, and we would hope that allies of both campaigns would follow our lead,” said Cruz’s campaign manager Jeff Roe.  “In other states holding their elections for the remainder of the primary season, our campaign will continue to compete vigorously to win.”

Is this even legal?

Trump rebuked Kasich and Cruz’s efforts, saying it was “sad that two grown politicians have to collude against one person who has only been a politician for ten months in order to try and stop that person from getting the Republican nomination.”

“Collusion is often illegal in many other industries and yet these two Washington insiders have had to revert to collusion in order to stay alive,” Trump added. “They are mathematically dead and this act only shows, as puppets of donors and special interests, how truly weak they and their campaigns are. I have brought millions of voters into the Republican primary system and have received many millions of votes more than Cruz or Kasich.”

Trump said that Kasich and Cruz were opposed by 80 percent and 85 percent of the GOP electorate, respectively.

“Because of me, everyone now sees that the Republican primary system is totally rigged,” he said.  “When two candidates who have no path to victory get together to stop a candidate who is expanding the party by millions of voters, (all of whom will drop out if I am not in the race) it is yet another example of everything that is wrong in Washington and our political system. This horrible act of desperation, from two campaigns who have totally failed, makes me even more determined, for the good of the Republican Party and our country, to prevail!”

So … how will all of this play out?

“If Cruz can’t win Indiana, Trump almost certainly wins on the first ballot,” our intrepid D.C. operative predicted.  “If Cruz can luck out there, then the race goes on.  A third of Kasich voters will go to Trump , though so it really depends on which Kasich voters stick with Kasich.  And I would be surprised if Kasich spends any of his own money pimping for Cruz.  This is so incompetent and messed up.”

Indeed … but entertaining, to be sure.

And let’s be honest: It couldn’t be happening to a finer group of people.