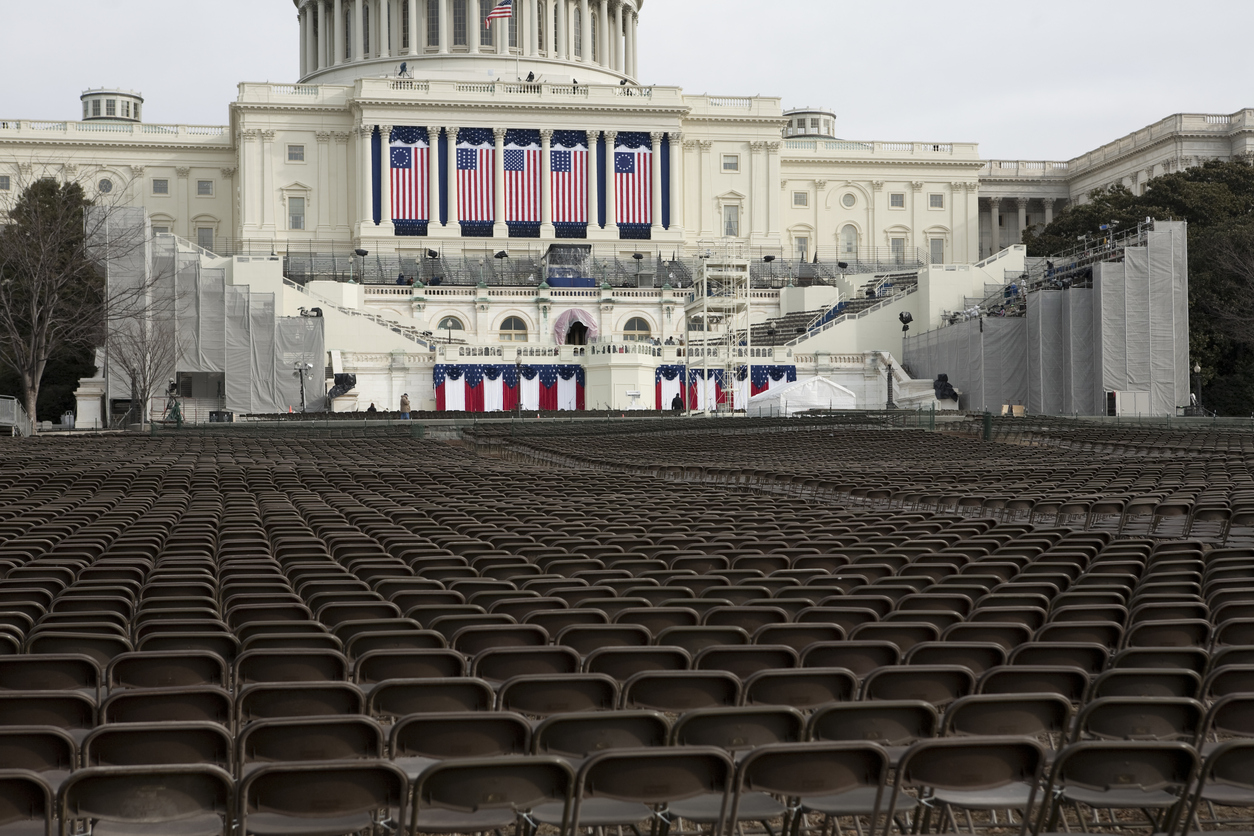 THE FAR LEFT’S DANGEROUS REFUSAL TO FOLLOW THE LEADER …

In case you hadn’t noticed, the United States has become a very divided nation lately.  There seems to be an endless reservoir of hate, blame and nastiness in this country – most of it revolving around the person of U.S. president-elect Donald Trump.

Notice we said “revolving around.”  Because certainly not all of it is coming from Trump … nor is it all necessarily directed at him.

Make no mistake this website has plenty of misgivings about our nation’s next leader, and we’ve not hesitated to call him out on multiple occasions when we believed his views were off the mark.   By and large, though, we’ve been supportive of the policies he has articulated – and we’ve enthusiastically embraced the sledgehammer he has brought to bear on America’s failed two-party state.

We believe both of these purifications are long overdue.

Of course those being “purified” want absolutely nothing to do with the cleansing conflagration headed their way.  Which is why they did – and are still doing – anything and everything within their considerable power to stop the irascible, orange-haired populist who is leading the charge.

During the 2016 primary, Republicans worked tirelessly to savage Trump and deny him their party’s nomination.  Up until the bitter end, they conspired across ideological lines to prevent him from becoming the GOP nominee.

They failed.  Strike one.

After the primary ended, Republicans decided to join forces with Democrats and the mainstream media – who had already been co-conspiring to rid the nation of another populist politician.  Together, they embarked on a no-holds-barred bid to destroy Trump and deny him the White House.

After the election, Republicans, Democrats and the mainstream media joined forces again – this time with the U.S. intelligence community.  Their objective was to come up with a story that would delegitimize Trump’s election – and possibly even deprive him of the electoral college votes he earned.

Once again, they failed.  Strike three.

Whether you love Trump or loathe him, there is no denying this progression of events.  We flavored our recapitulation based on a pro-Trump editorial perspective, but the facts are not in dispute.  Nor should there be any doubt as to the deepening desperation associated with the latest, last-ditch bid to delegitimize our duly elected leader. 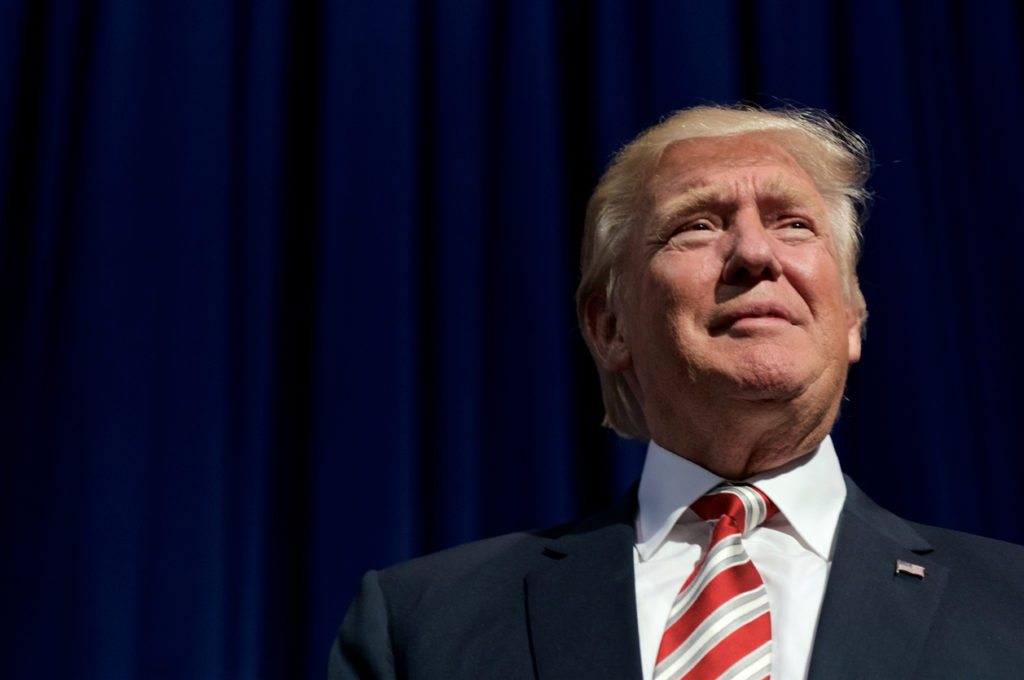 Now, as Trump stands at the precipice of history, the level of frustration associated with his improbable ascendancy is likewise approaching its apex.  And how could it not be?  Daily demonized for the better part of the last two years, Trump has become the focal point of the far left’s rekindled outrage – a caricature absorbing every ounce of every liberal’s scorn for every single perceived injustice left unaddressed during eight years of Barack Obama‘s heavy-handed, nanny state rule.

How real is the Trump hate?  Not only is the country not coming together, many wonder whether the new chief executive will make it through his first day in office without somebody putting a bullet through his head.

Let’s contrast this frightening political climate with the mood of the country eight years ago.

On January 20, 2009 – the day Obama took office – this website penned an editorial urging our readers to “stop and listen to what the man has to say.”

“As much as we have disagreed – and will continue to disagree – with 99.9 percent of what he and the rest of the Washington establishment have done to this once-proud nation, you can’t say that Barack Obama hasn’t earned the right to stand where he’s standing today,” we wrote.  “And as much as we wish history had been made by a black man with ideals that will truly expand individual liberty and prosperity, that doesn’t take away from the historical significance of what’s happening.”

That’s exactly what we did.  We judged Obama based on his actions and – more importantly – we judged him based on his outcomes.  Same with his critics (including Trump).  When they were off-base, we called them out for it too.

Honestly, what’s so hard about that?

The respect and willingness to listen afforded Obama by “right-wing” voices such as ours eight years ago clearly isn’t being reciprocated from the left toward Trump this go-round.  Which is a shame for our country – and one big reason why our people are so divided right now.

Like him or not, the man has earned the right to speak … and then to be judged on the basis of his outcomes like the forty-four presidents who have come before him.