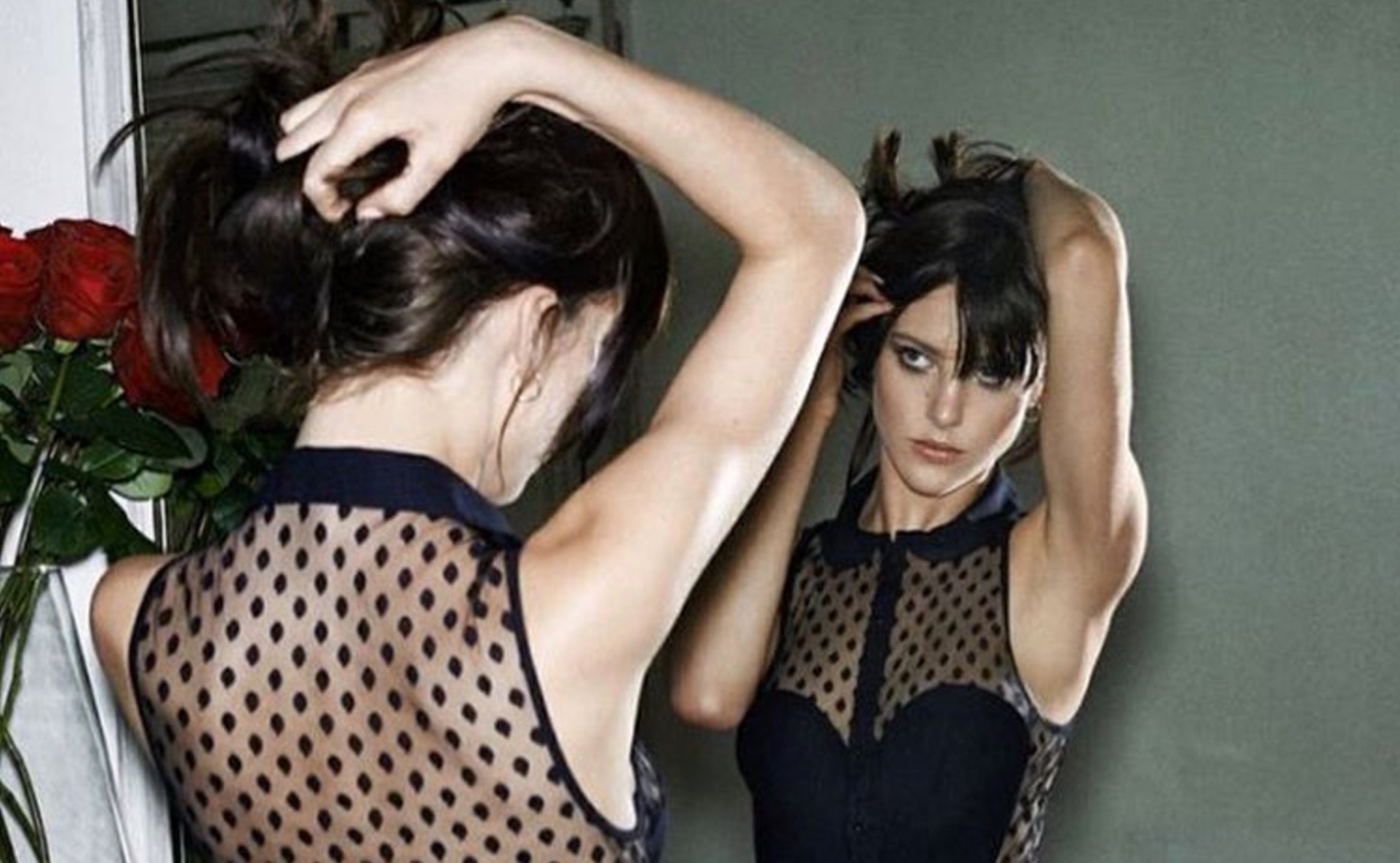 We knew Kathryn Dennis was going to have some competition when the fourth season of Bravo TV’s Southern Charm kicked off this spring … but we didn’t expect this.

Cummings, 26, is a British fashion model.  Born in Portsmouth and raised in inner city London, she was discovered at the age of fifteen by a talent scout who viewed her as a female version of American rock-n-roll icon Elvis Presley.  Since then, Cummings has been featured in print campaigns for Calvin Klein, Coach and Juicy Couture – and starred in a television spot for Yves Saint Laurent.

According to our sources, the 5-foot-9 brunette bombshell is romantically linked to Whitney Sudler-Smith – one of the producers and cast members of Southern Charm, the Charleston, S.C.-based reality show.

In fact the two are “dating,” we’re told.

Not only that, fans of the show should expect to see Cummings on their television screens when Southern Charm‘s fourth season kicks off in roughly a month’s time.

“She makes cameo appearances on the show,” one of our insiders tells us.

Will those appearance be worth watching?  Hmmmmm.  You tell us …

Yeah … that’s a ratings booster right there if we’ve ever seen one.

To see (a lot) more of Cummings, check out her Instagram page. It’s loaded with racy candids, pics from her various modeling shoots and yes … even a few tasteful nudes.