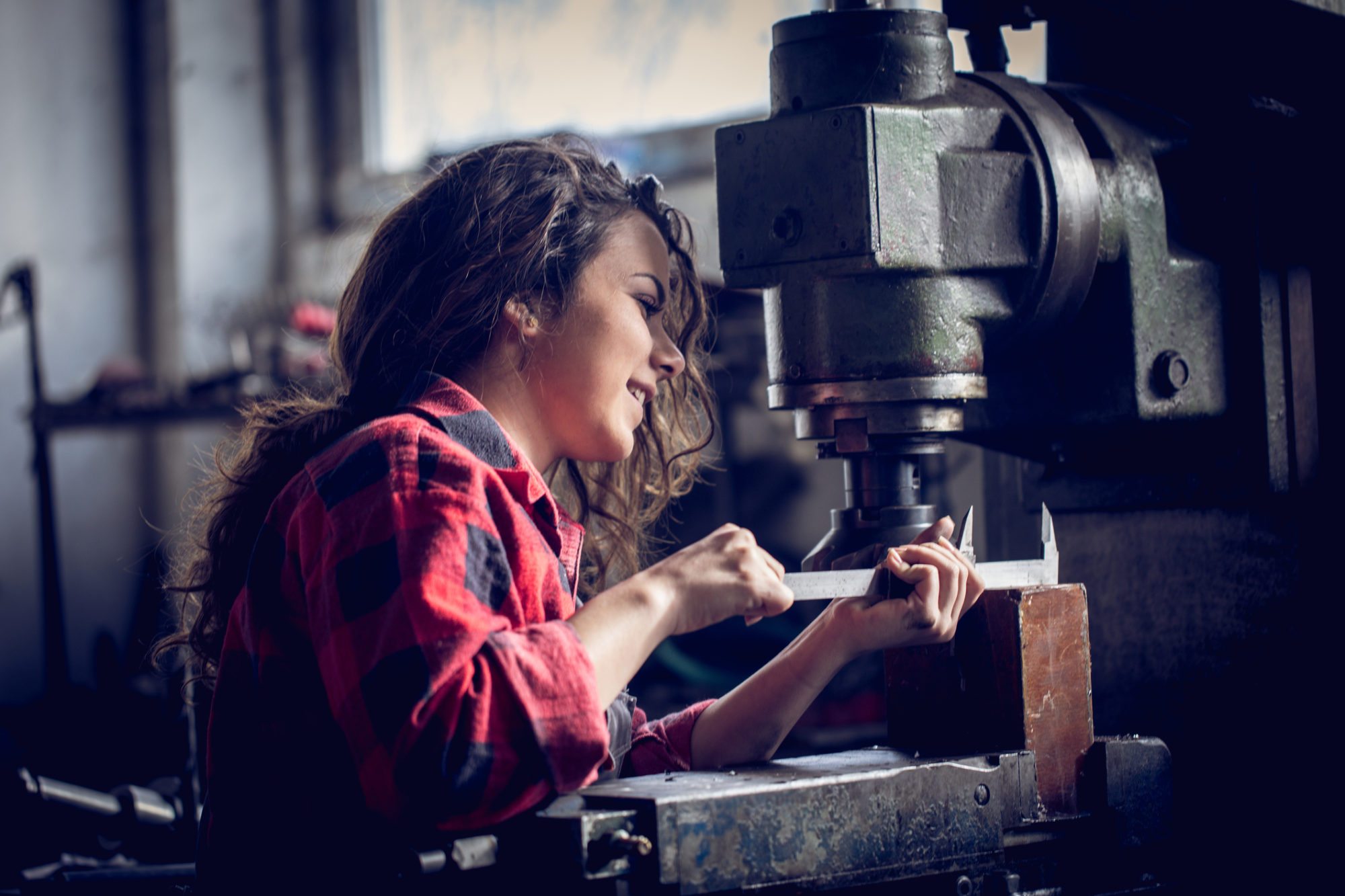 The American economy expanded at an inflation-adjusted, seasonally-adjusted rate of just 1.9 percent during the final three months of 2016.  That’s according to the “advance” estimate of growth from the U.S. Bureau of Economic Analysis (BEA) – released this week.

By comparison our nation’s gross domestic product (GDP) – which measures the value of the goods and services produced across the economy – increased by 3.5 percent during the third quarter of last year.

Here’s a look at the trend lines …

This lackluster fourth quarter expansion means the current growth estimate for 2016 is 1.6 percent – well below 2015’s 2.6 percent reading.  That’s the worst annual reading since 2011 – and would mark the eleventh straight year that GDP has failed to hit the three percent threshold (historically, GDP growth in America has averaged 3.3 percent).

Think about that for a minute: For eleven straight years the American economy has failed to expand at even an “average” rate.

A second estimate of fourth quarter growth will be released by the BEA in late February, while a final estimate will be published in late March.  These revisions will marginally impact the annual figure, but not enough to push it significantly higher or lower.

That means former U.S. president Barack Obama will become the first American leader since Herbert Hoover to fail to preside over at least one year in which the economy grew at three percent or better (the BEA began tracking this measure in 1929, the first year of Hoover’s administration). 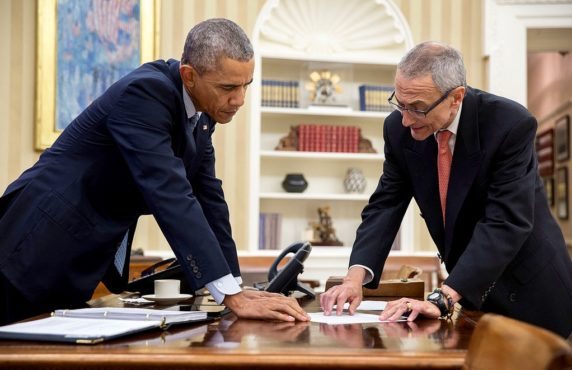 “It is, quite simply, the worst possible response to our current economic crisis that America could have come up with – making its taxpayers fund an unprecedented bailout of failed bureaucracies at every level of government with money we don’t have,” we wrote at the time.

As we’ve noted previously, the cost of all this failure has been staggering – trillions upon trillions in new debt. 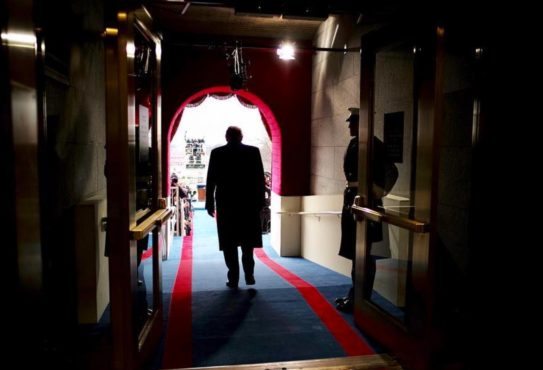 New president Donald Trump has vowed to turn things around by cutting taxes, trimming spending and slashing regulations – although so-called Republicans in the U.S. Congress have already signaled their intention to fight him on the spending front.

If they are successful, Trump will never achieve his goal of four percent annual growth – a figure the economy has not hit in sixteen years.

We’re with Trump on this.  In fact, his economic proposals are among the reasons we endorsed him against both the GOP establishment (here) and against the status quo candidacy of Hillary Clinton (here).

The dichotomy here is simple: Establishment Republicans and Democrats in Washington, D.C. believe it is government’s job to fix the economy through unsustainable dependency, bureaucracy, entitlements and, yes, foreign interventions.  Any effort to limit these mindless expansions they reflexively oppose – with their bought-and-paid for media outlets regurgitating their spin and their fake polls fostering the herd mentality upon which they have relied for so many years.

Trump and his allies, on the other hand, believe the path to prosperity is found by reducing the size and scope of the federal behemoth and putting more money in the pockets of consumers – especially middle class consumers whose finances were decimated during the Bush/ Obama years.

Anyway, here’s the entire release from the BEA.  Hopefully Trump and his allies will be successful and we’ll have better data to report on this time next year …

“Nuclear Option” On The Table For Supreme Court Pick