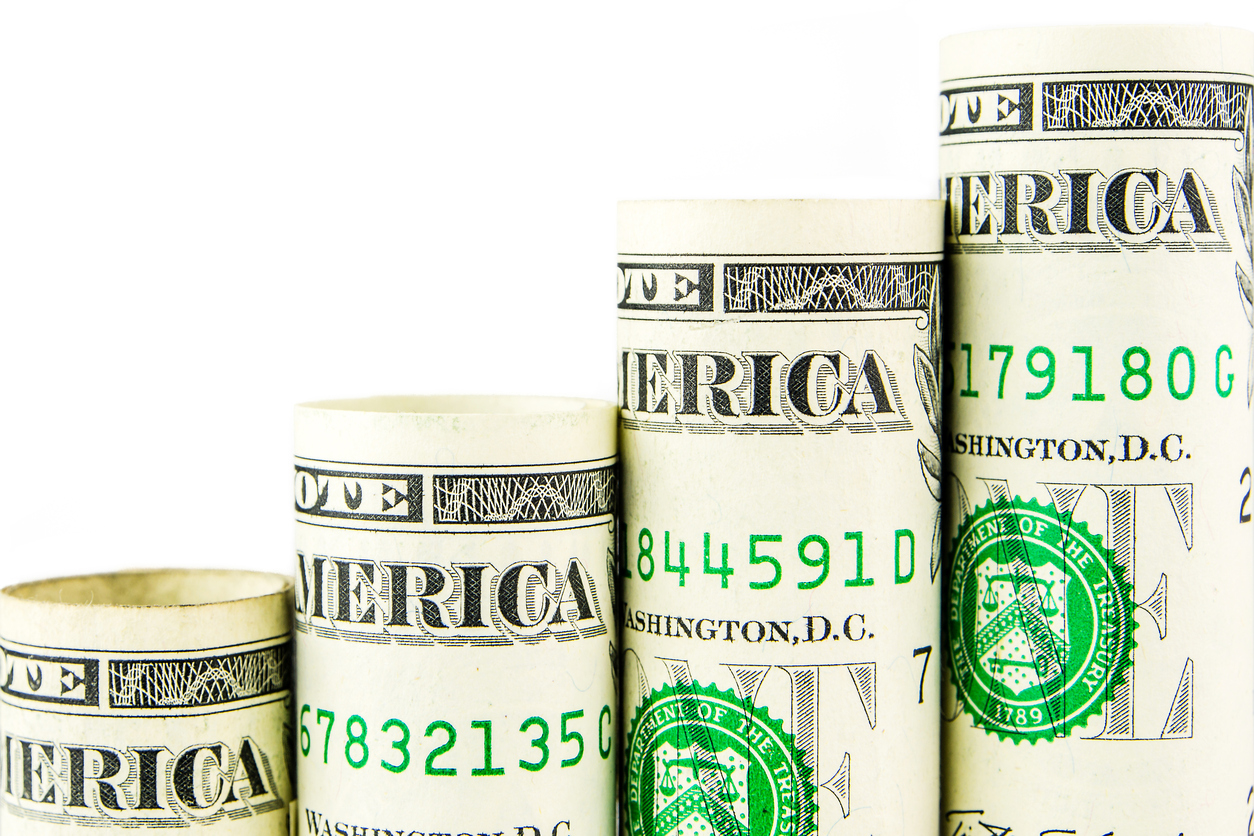 The American economy grew at an impressive 3.5 percent clip during the third quarter of 2016.  That’s according to the third (and final) estimate of gross domestic product growth released by the U.S. Bureau of Economic Analysis.

To read the release for yourself, click here (.pdf).

Is this good news?  Sure … the final print beat Wall Street’s estimate of a 3.3 percent growth rate and represents the economy’s strongest quarterly performance in more than two years.

Still there are lingering concerns – even amid all the brimming consumer confidence stemming from the upset election of U.S. president-elect Donald Trump.

Is this a razor’s edge moment?  Could be …