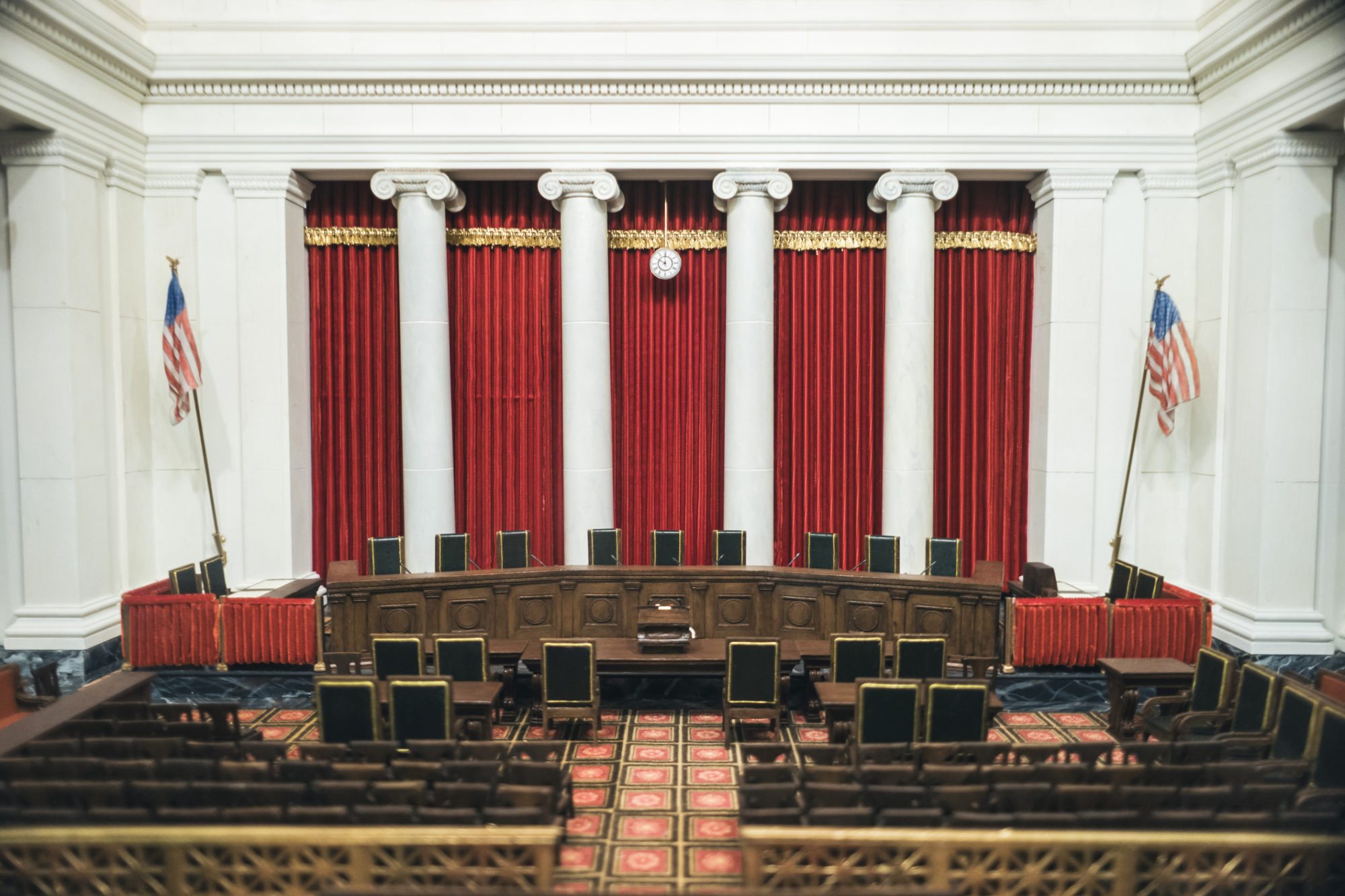 Now supporters of U.S. president Donald Trump want the GOP to deal this back to Democrats – in spades.

Their argument?  That extending the “nuclear option” to Supreme Court picks makes sense given U.S. Senate minority leader Charles Schumer‘s threat to block any Trump appointee to the high court.

“Senate Majority Leader Mitch McConnell should take Schumer at his word and take the necessary steps to end the filibuster for Supreme Court nominees before anyone is chosen by Trump,” a provocative NetRightDaily editorial noted earlier this month.  “This way it is not about an individual nominee but about whether any nominee would be confirmed, taking away any moral ground that Schumer might attempt to secure.”

McConnell appears to be taking this advice.

According to an interview with Morning Consult, the status quo, fiscally liberal Republican leader said he hasn’t taken the “nuclear option” off the table in anticipation of the looming battle over Trump’s Supreme Court pick.  In fact, McConnell is “guaranteeing” Trump’s nominee will be confirmed – a promise that would more than likely require him invoking the “nuclear option” to keep.

“There are any number of ways this could end, but what I will tell you is we are going to get this judge confirmed,” McConnell told the outlet. “How that occurs will depend largely on how the other side handles it.”

Of course in the same interview McConnell also blasted Democrats for their decision to “go nuclear” three-and-a-half year ago.

As noted in our original treatment of this issue, we have no problem with the GOP going down this road as a preemptive strike against Democratic recalcitrance.

“Doing away with the 60-vote threshold for Supreme Court picks would level this playing field once and for all – and deal Democrats a dose of the medicine they doled out to Republicans four years ago,” we wrote.  “It would also force liberals who enthusiastically embraced the overbearing executive actions of the Obama administration to choose between silence and hypocrisy in their response.”

Not only that, invoking the “nuclear option” in this situation would be a rare instance of Republican leaders in Congress showing some actual fortitude on an issue that matters.  That’s why we supported McConnell and his otherwise useless GOP Senate colleagues a year ago when they blocked Obama from replacing the late Antonin Scalia.

We were just glad – and amazed – they actually stood for something.

Well, that and let’s be honest … Obama deserved it given the chronic contempt he showed for our Constitution over the past eight years.

One last point?  We polled our readers on this issue earlier this month and 54 percent said they supported the GOP invoking the “nuclear option” compared to 46 percent who were opposed.  That’s probably not representative of the nation at large, but it is a glimpse at the prevailing mood in our little corner of the marketplace of ideas.