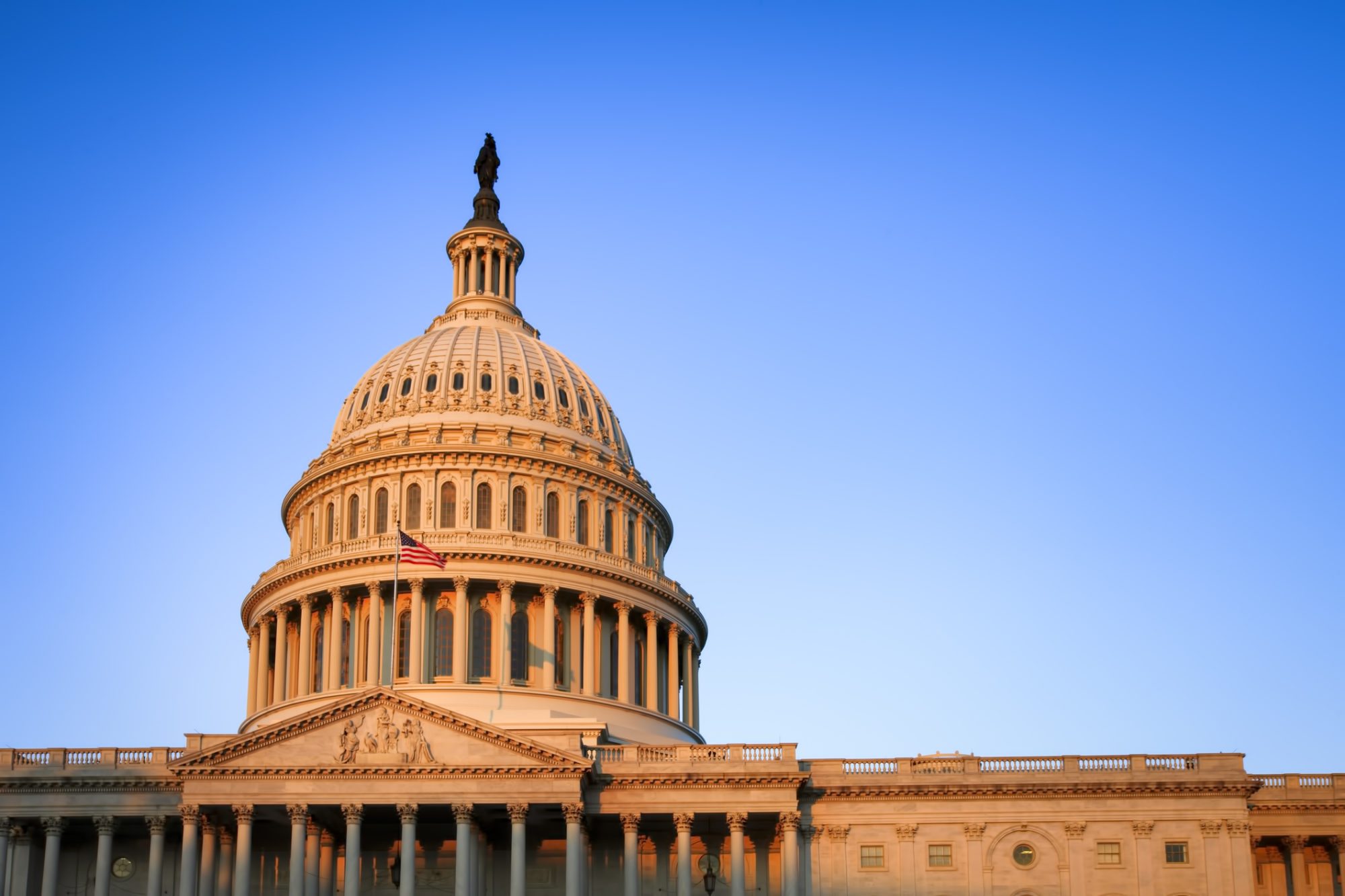 During the 2016 presidential campaign, Donald Trump spoke extensively on the need to lower federal spending – which he appears to be very serious about now that he’s taken office.

Congressional Republicans?  Not so much.  They’re already fighting Trump on his proposed spending cuts – and objecting to his executive action freezing new bureaucratic hires.

This is the same establishment that fought Trump throughout his candidacy, though, so we probably shouldn’t be surprised.

Take a look at this excerpt from the bill (S. Con. Res. 3) which outlines the debt ceiling levels for the coming decade …

For those of you keeping score at home, here are the year-by-year annual increases to the debt (a.k.a. annual deficits) envisioned over the next ten years.

(4) DEFICITS.—For purposes of the enforcement of this resolution, the amounts of the deficits are as follows:

Years ago, Republicans made a big deal about increases to the debt ceiling.  Who can forget the infamous “debt dereliction deal” of 2011 – in which the nation’s debt limit was extended by $2.4 trillion over a 17-month period in exchange for $2.1 trillion in cuts over a ten-year period.

Those cuts never materialized, though (shocker).

The federal government’s debt stood at $5.6 trillion at the end of fiscal year 2000 – shortly before former president George W. Bush and a GOP Congress took control in Washington, D.C.  By the time the GOP lost control of Congress in 2006, the debt was $8.5 trillion – and by the time Barack Obama was elected president it had climbed to more than $10.6 trillion.

Democrats, Republicans. Republicans, Democrats.  It hasn’t mattered.  Government debt has continued to be grow mindlessly … to the point it is now totally out of control.

Clearly, though, Republicans have no interest in stopping it.  In fact they just made it clear they intend to balloon it even further.

That also contrasts with Trump’s view.

Can he do it though?  Especially at the same time he’s cutting taxes?  And investing in new infrastructure?

That’s a good question … one likely to be answered exclusively on the basis of America’s future economic growth.  If Trump’s policies create the level of economic expansion he’s anticipating, then things should work out.

Our nation’s deficit situation has been compounded because all of the obscene government growth has choked off consumerism – creating sluggish growth, stagnant incomes and a shrinking workforce.

Let’s hope Trump can turn that around, although he certainly doesn’t appear to be getting much in the way of cooperation.

Barack Obama Really Did “Spread The Wealth Around”