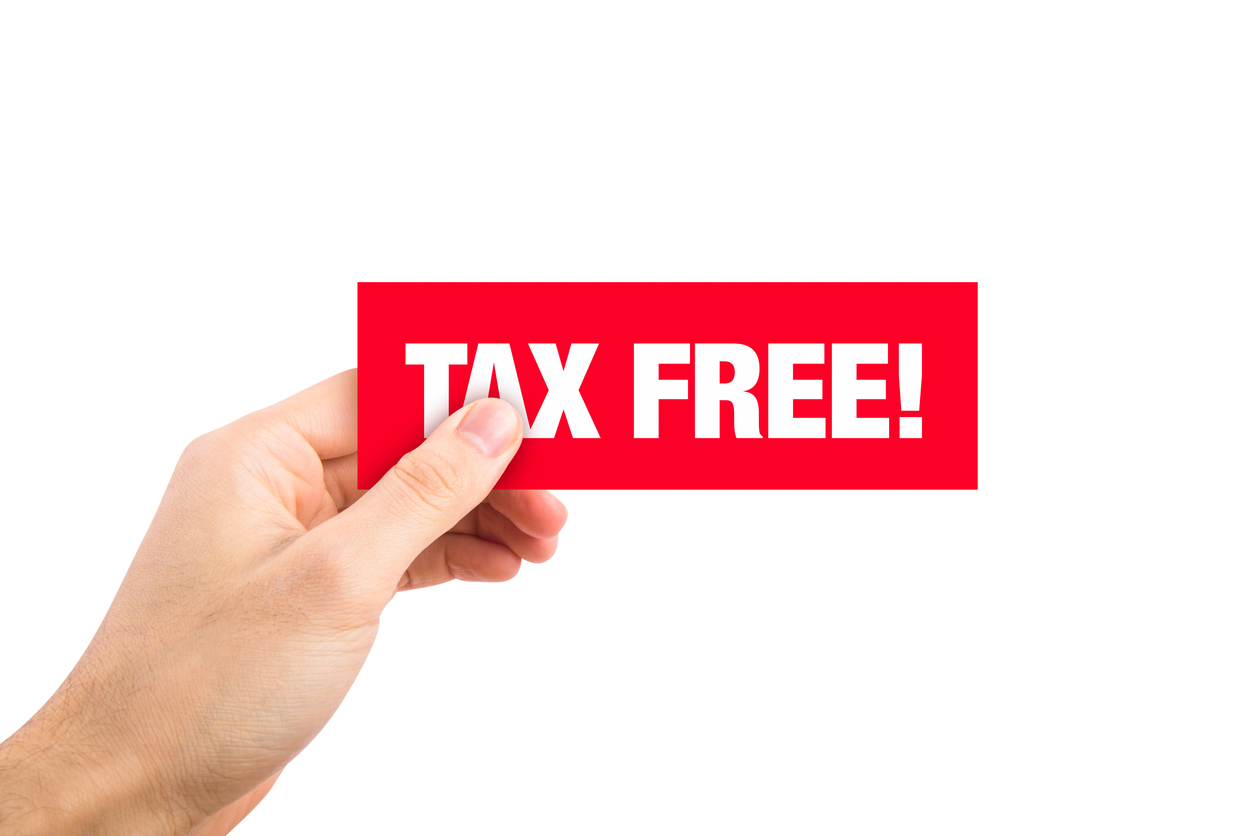 As of 12:01 a.m. EDT this morning (August 4), the state of South Carolina is on holiday … from state sales taxes on a select list of school-related items.

Is this a good thing?  Sure … at least until midnight this Sunday (August 6) when the “holiday” draws to a close.

At that point, Palmetto State residents must go back to paying some of the highest sales taxes in the southeast.

So to recap: For 72 hours, sales taxes in South Carolina are suspended on various school-related items (clothing, shoes, book bags, computers, etc.).  During the other 8,688 hours of the year, though, you’re stuck with an excessively burdensome sales tax rate – 7.37 percent on average but as high as nine percent in some parts of the state.

That’s the 17th highest average sales tax rate in the nation … and its assessed on citizens whose incomes have historically ranked among the bottom five states in America.

For years, this website has blasted the sales tax holiday as nothing more than a gimmick – something that takes citizens’ eyes off of the anti-competitive climate in which they live.

That’s a lot of “assailing.”  But with good reason …

“We don’t mind seeing a few million dollars of taxpayer money being kept out of government’s grubby paws, but there’s a problem: South Carolina taxpayers only derive this modest benefit one weekend of the year,” we wrote last year.  “The other 51 weekends?  They’re screwed.”

According to the S.C. Department of Revenue (SCDOR)’s official sales tax holiday website, shoppers in South Carolina will save an estimated $2-3 million during the holiday weekend.

Again … that’s good.  Not great, but good.  But imagine this: What if we were about to stimulate even broader swaths of our state’s consumer economy … and do it year round.

That would be great …

Is their approach working?  No … not at all.

Not economically, academically, or with regards to infrastructure, public safety or other core functions of government.

It’s time to give the free market a crack at this … and for more than just three days out of the year.

Heather Corley: Fighting For Her Family