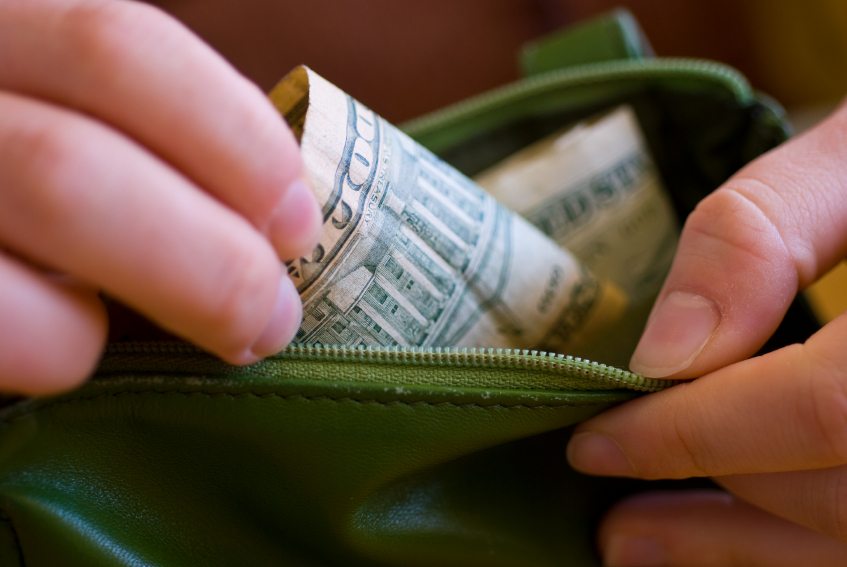 EVEN ITS PROPONENTS KNOW IT DOESN’T MAKE “ECONOMIC SENSE”

The news that California and New York have embraced new $15 an hour minimum wage laws is being hailed as a victory for the “progressive” movement.

“This is a real watershed,” Democratic presidential frontrunner Hillary Clinton said during a press event with Empire State governor Andrew Cuomo.  “I know it is going to sweep our country.”

This website has consistently rejected government efforts to impose a minimum wage.  We simply don’t believe in the efficacy of the concept – nationally or in our home state.

First and foremost, we believe in the free market – and the government stepping in to assign wage requirements represents a fundamental incursion on that market.  Government has no business setting wages or prices.  That’s what socialist countries do.

Wages and prices should be based on one thing and one thing only … what the market will bear.

Anything else is socialism.

There are other compelling reasons to oppose the minimum wage, though.  For starters, it’s terrible for the economy.

In fact California governor Jerry Brown – the man they call “Moonbeam” – admitted as much prior to signing California’s new minimum wage bill into law earlier this week.

“Economically, minimum wages may not make sense,” Brown said, adding that the wage hike was “not just an economic equation,” but rather “part of living in a moral community.”

“Morally and socially and politically, they (minimum wages) make every sense because it binds the community together and makes sure that parents can take care of their kids in a much more satisfactory way,” Brown said.

Is what Brown is saying true, though?  No … not even a little bit. 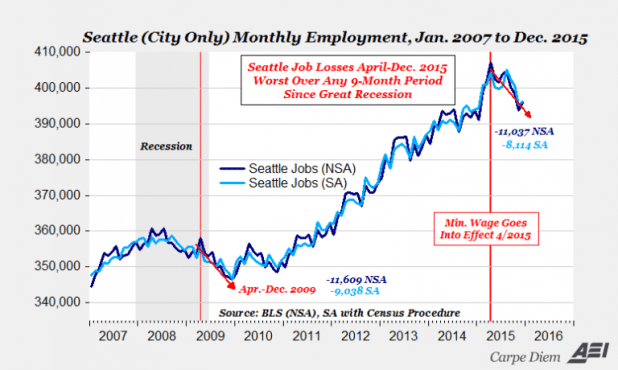 But there’s something else at work here … something that goes beyond accepting more unjustified government interventions or accepting demonstrably bad economic outcomes.  It’s the underlying contempt America’s liberal elite continue to show for those they claim to be serving.  Seriously, a minimum wage hike suggests that the only way these low-income earners can improve their lot in life is for government to dictate marginally higher rate of pay at their dead-end jobs.

We’re referring to what the speechwriters for former U.S. president George W. Bush once called “the soft bigotry of low expectations.”

Summing this concept up perfectly?  Contributor Joel Kotkin of Forbes.

“If the campaign to boost the minimum wage reflects progressive ideals, the underlying rationale also exposes the failure of these high-priced cities to serve as launching pads for upward mobility for the vast majority of their residents,” Kotkin wrote.  “In effect, the fight for $15 is a by-product of giving up – capitulating on the idea that better opportunities can be created than the menial service jobs that increasingly are the only opportunities for the urban poor. Higher wages will make these jobs moderately more tolerable, while further cementing the wide gulf between the haves and have knots.”

Kotkin’s got that angle covered, too.

“A $15 an hour income represents hardly enough to pay the rent for a small apartment anywhere near the blue cities where the new minimum will hit first,” he wrote.  “It does allow, however, a way of allowing the dominant wealthy wings of the Democratic Party – financial, real estate, media and tech interests – to hand out a convenient sop to their erstwhile labor allies.”

The Kids Are (Not) Alright